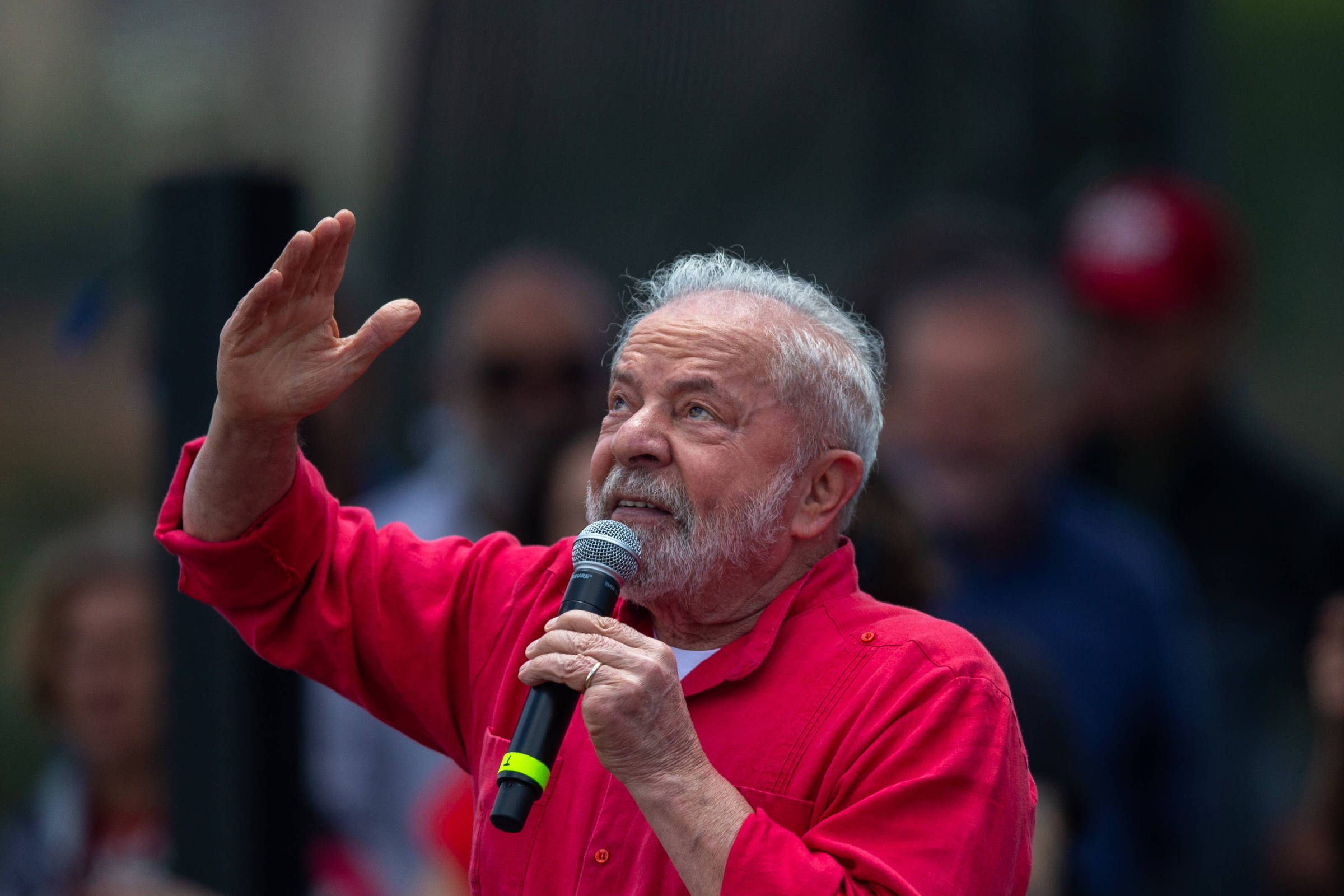 Opinion – Cida Bento: Whoever wears this brand has a strange habit of having faith in life…

When everything seemed hopeless, amid an avalanche of fake news, the use of the power of the public machine, the truculence, the demand for military intervention that seems to have had the support of a significant portion of businessmen and the threat of a coup, the exit instituted, and we have a new elected government.

This is how Brazil is in the midst of the transition process towards a government that promises to pacify the country without gags and lead it on the path of democracy. And again everything looks bleak. Ministries that should take care of central areas, such as health, education, work, housing and public security, are completely scrapped (as research has already shown) and without a budget for 2023.

It is up to the population to resort to its axé, to the vital force that moves it, in which there is also the trust in the collectives that walked together and that are spread across the country. And so the discouragement of seeing the new government having to negotiate with a part of the Parliament used to the “take it from here” begins. On this occasion, it is important to remember that, if there were groups that bet on democracy and remained firm in voting for the elected president, these are mainly from the poorest people, northeastern, female, black, indigenous and quilombola.

This part of the population needs to remain firm, visible, audible, appropriate to the important differential that it had in leading Lula to the presidency. “It is necessary to be attentive and strong” because even in the progressive field they will have to face up to functioning institutions so that some things “change without changing”.

Facing structures in which the most important positions of command and decision-making have been, for centuries, mostly male and white. Which means the predominance of worldviews, of ways of interpreting reality, of defining priorities, of choosing evidence that will guide decision-making, here and there. The legacy of this group, their decisions affecting the life of a country where 4/5 of history was lived under the aegis of black slavery and in which the majority of the population is black.

This is how solutions need to be thought out, debated and decided in collectives rich in diversity that not only “opinion” but have the “decision pen” in hand. Collectives that recognize that race and gender are structuring of Brazilian inequalities and are important markers to guide government choices.

In education, for example, some networks have been mapping a wealth of qualified professionals spread across the country, with training and pedagogical and management experience, who can help the new government in the numerous challenges that are presented.

But the news we follow in the newspapers is not good. It seems that the prospects on the choices of senior leaders to govern Brazilian institutions may lead us to the “more of the same” pattern: a country marked by diversity and mostly black, where this multiplicity is not reflected in those who think and project the future. .

And this is how inequalities have been consolidated and perpetuated throughout the history of this country. It is urgent to change the direction of this prose. Plurality provides justice, the much-vaunted democracy, the renewal, not only of profiles but of ideas, of dreams and which can effectively contribute to a future in which trust in politics and politicians can be restored.