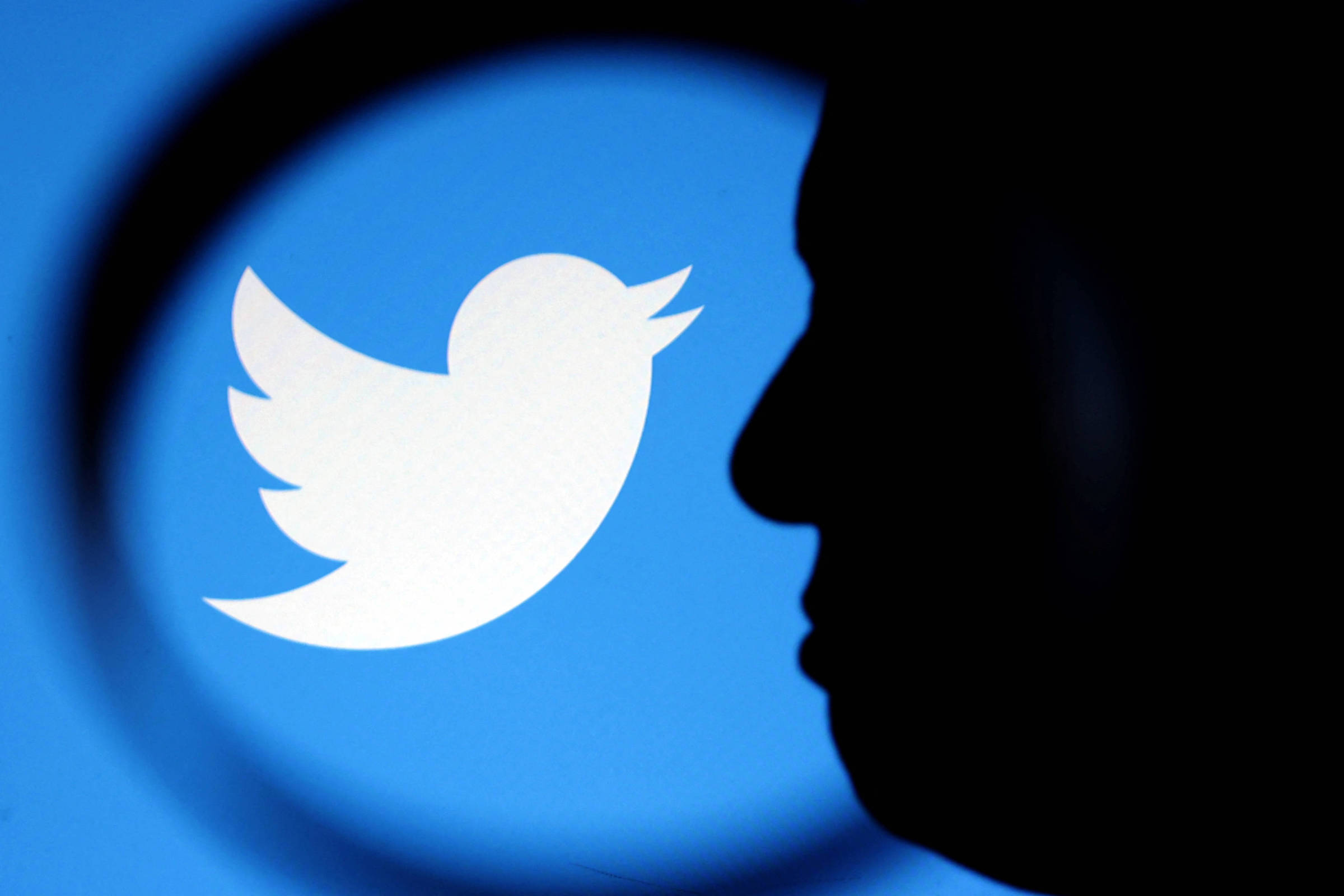 Twitter suffered yet another exodus of top executives on Thursday, as its new owner, billionaire Elon Musk, warned that bankruptcy is a possibility as he struggles to control the platform’s finances.

In one of the toughest days for Twitter since Musk closed the $44 billion buyout of the social media company two weeks ago, its chief of trust and security, Yoel Roth, resigned, according to two people briefed on the situation. Roth later appeared to confirm his departure, modifying his Twitter bio to “former head of trust and security.”

Roth had emerged as one of Musk’s trusted leaders after the Tesla boss laid off more than half of Twitter’s 7,500-strong workforce last week. He was also instrumental in attempts to reassure fearful advertisers that toxic content would not harm the platform.

Separately, at a general meeting with engineering officials on Thursday, Musk warned that the company could have negative net cash flow of several billion dollars, adding that bankruptcy is not out of the question, according to a person familiar with the matter. The comments were first reported by The Information.

“It honestly looks like chaos,” said one official, who added of the meeting: “It was just a disjointed inconsistency.”

The outflow ends a tumultuous fortnight on Twitter as concerns grow over its data security and compliance with privacy rules, particularly given how quickly the platform has rolled out some features since Musk took over.

The US Federal Trade Commission (FTC), one of the top consumer protection regulators, said on Thursday that it is “following recent developments on Twitter with deep concern.” Twitter signed a strict consent decree in 2011, pledging to better protect user data, which the regulator continues to oversee.

“No CEO or company is above the law, and companies must follow our consent decrees,” the FTC added. “Our revised consent order gives us new tools to ensure compliance, and we are prepared to use them.”

Separately, a company lawyer warned on the internal channel on the Slack app that Musk was taking an arrogant attitude about privacy regulations and that the company was at risk of significant fines from the FTC, according to a report on The Verge that was confirmed. by a person who saw the post.

On Friday, he warned of a “massive drop in revenue” as major brands such as General Motors, Mondelez and Carlsberg halted ad spend on the platform over concerns over its plans to ease content moderation.

He also faces $1 billion in annual interest payments after saddling the company with $13 billion in debt to help with its takeover.

Meanwhile, Musk’s attempts to open up new revenue streams have run into obstacles. The launch of Twitter Blue, a premium subscription service that costs $7.99 a month and includes a “blue badge” previously available only to high-profile users, brands and celebrities, has already resulted in some attempts at impersonation.

Pharmaceuticals Eli Lilly apologized to “those who received a misleading message from a fake Lilly account” that said the company was giving away free insulin.

Critics warn that the change from the previous blue badge model will also alienate the famous figures that Twitter needs to attract to its audience.

Musk addressed the Twitter team on Thursday for the first time in an email, seen by the Financial Times, warning that the platform needs “intense work” in the office to change its fortunes.

He added that he is scrapping his remote work policy and requiring staff to work 40 hours in the office a week, a significant change to his work practices.

At Thursday’s general meeting, Musk added that not going to the office would be seen as handing in his resignation, one person said. The matches were first reported by The Verge and Platformer.