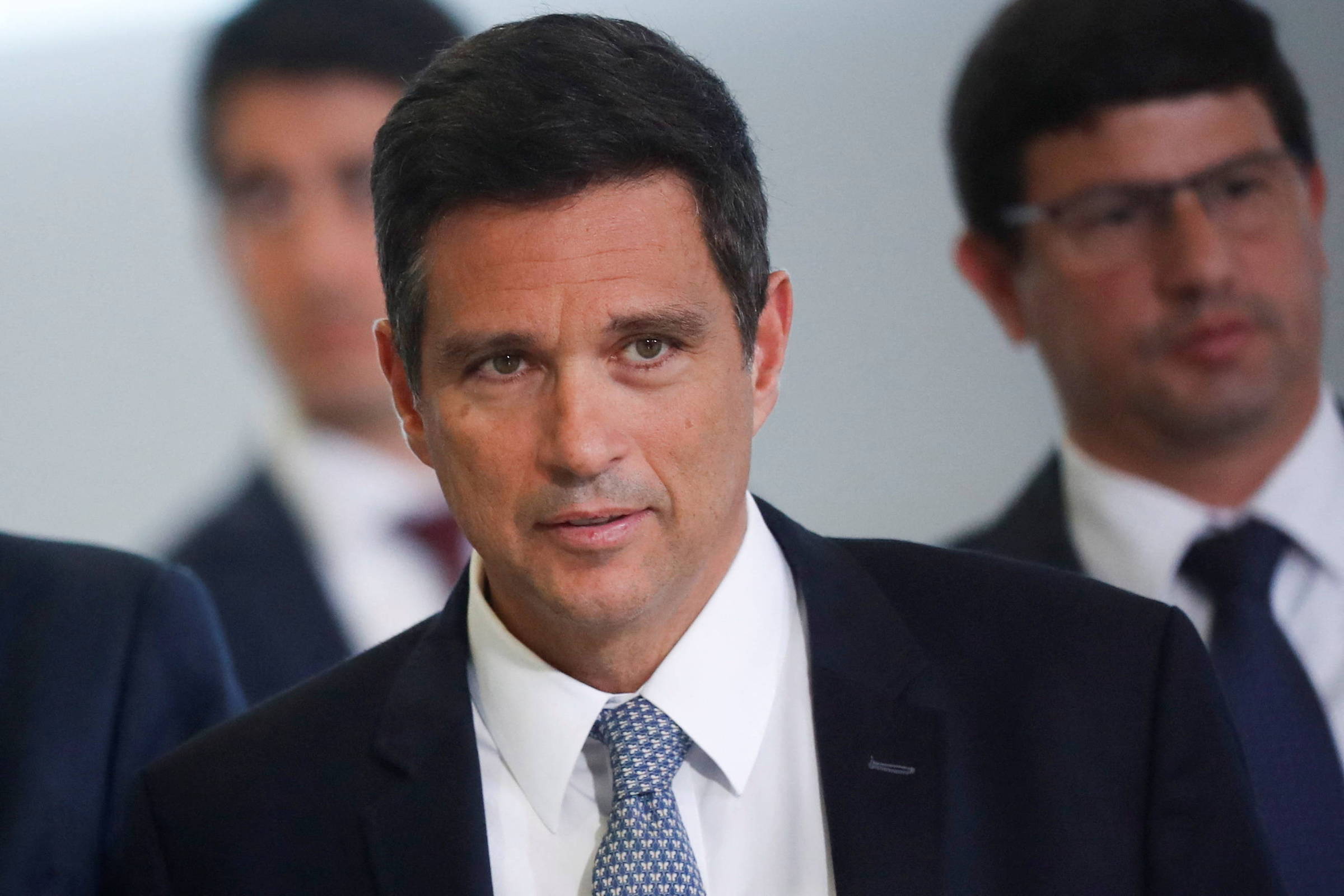 It takes an eye for the social and fiscal balance to avoid uncertainty, says Campos Neto

The president of the Central Bank, Roberto Campos Neto, said this Friday (11) that it is necessary to have an eye on the social and another on the balance of public accounts so that the country does not return to a scenario of uncertainty.

According to the head of the monetary authority, the most vulnerable layer of the population would be the most affected in the event of fiscal irresponsibility, which would have a negative impact on the productive sector and on job creation.

“We need, on the one hand, to have an eye for the social, we understand that the pandemic left many scars, but we also need to have an eye for fiscal balance”, said Campos Neto at a CFA Society Brazil event on the economic scenario.

“At the end of the day, if we don’t have fiscal balance, we go back to a world of uncertainty, where inflation expectations rise, you disorganize the productive sector in terms of investment and, in the end, who suffers the most from this is exactly the population you want to help, because you hurt job creation,” he continued.

Campos Neto also said that the financial market began to understand that a portion of the programs that were conceived as temporary should become permanent, increasing public spending. The uncertainty regarding the fiscal framework also caused a worsening in economists’ perception of the Brazilian economy.

On Thursday (10), the discontent of investors after a speech by President-elect Luiz Inácio Lula da Silva (PT) contributed to the 4% drop in the Ibovespa, the Brazilian Stock Exchange’s reference index, to 108,964 points. The spot commercial dollar soared 4.08% and closed at R$ 5.3960, on sale.

For Campos Neto, it is “normal” that noise increases during the government’s transition period. “We have to wait and see how this will be consolidated, then we will work. The Central Bank is open to working with the new government. I have talked to some people, but it is still very incipient. I think we need to wait “, said.

The BC president said that he has not yet had much contact with the transition team, but that he has talked “from time to time” with Persio Arida, one of the fathers of the Plano Real and one of the coordinators of the technical economics group, alongside André Lara Resende, Nelson Barbosa and Guilherme Mello.

On Thursday, in Brasília, Lula mocked the financial market’s negative reaction to his criticism of the spending cap and the fiscal austerity policy. He said he had never seen a market “as sensitive” as the Brazilian one.

“The market gets nervous for nothing. I’ve never seen the market as sensitive as ours. It’s funny that this market hasn’t been nervous in four years of [Jair] Bolsonaro (PL),” he replied.

Facebook
Twitter
Pinterest
WhatsApp
Previous article
CAC 40: Thanks to China loosening the noose, the CAC 40 ends the week with an increase of 2.8%
Next article
Engie: Title up slightly, the opinion of a broker