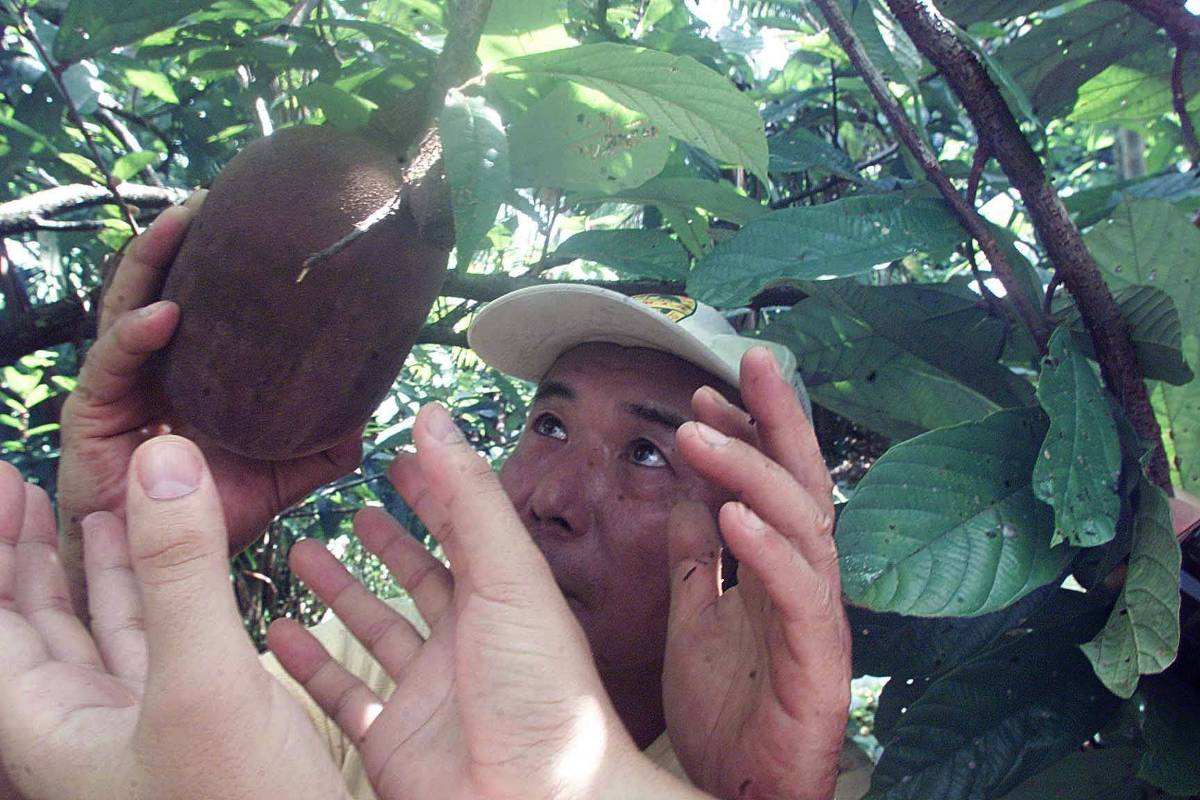 Large banks and even investment fintechs have discovered a mine for the supply of credit in the Amazon. With the land regularization policy implemented by the reelected governor of Pará, Helder Barbalho (MDB), agricultural producers entered the radar of financial institutions.

Itaú, Caixa and Santander have already started to open branches in cities in Pará. These institutions are also aware of the similar regularization policy underway in other states in the Amazon, such as Maranhão, Amapá and Roraima.

Previously, rural producers in these regions did not have guarantees to present —their land, for example— and, therefore, faced difficulties in financing the expansion of the business.

In his first term, the governor of Pará regularized 13,000 properties, most of them rural, and intends, in the next four years, to reach 50,000.

In defense of his policy, Barbalho says that, without regularization, there is no way to make the region’s transition to a green economy.

“Regulation is important, whether for legal certainty and conflict reduction, or to facilitate accountability for environmental crimes,” Barbalho told Panel SA.

Caixa, which decided to focus its efforts on agribusiness, already has a portfolio of almost R$13 billion in operations for rural producers. “We have operations in the North and Pará is on the rise,” said Rafael Morais, vice president of Finance and Controllership.

Even investment fintechs and brokerages are already looking for farmers in the region. One of them, who did not want to be identified, said that it is easier to grant a credit of R$ 50 million to a producer in these new frontiers than to companies in the Southeast axis. It also considers issuing papers (debt instruments), if the property is an agribusiness company.

The land regularization processes underway in the states differ radically from the policy implemented by Jair Bolsonaro. The president transformed the Brazilian agrarian reform program through land titling.

Facebook
Twitter
Pinterest
WhatsApp
Previous article
Biden-Xi message to Putin: No to use or threat of use of nuclear weapons in Ukraine
Next article
“Together We Can”: Tree planting in Penteli on Sunday, November 20