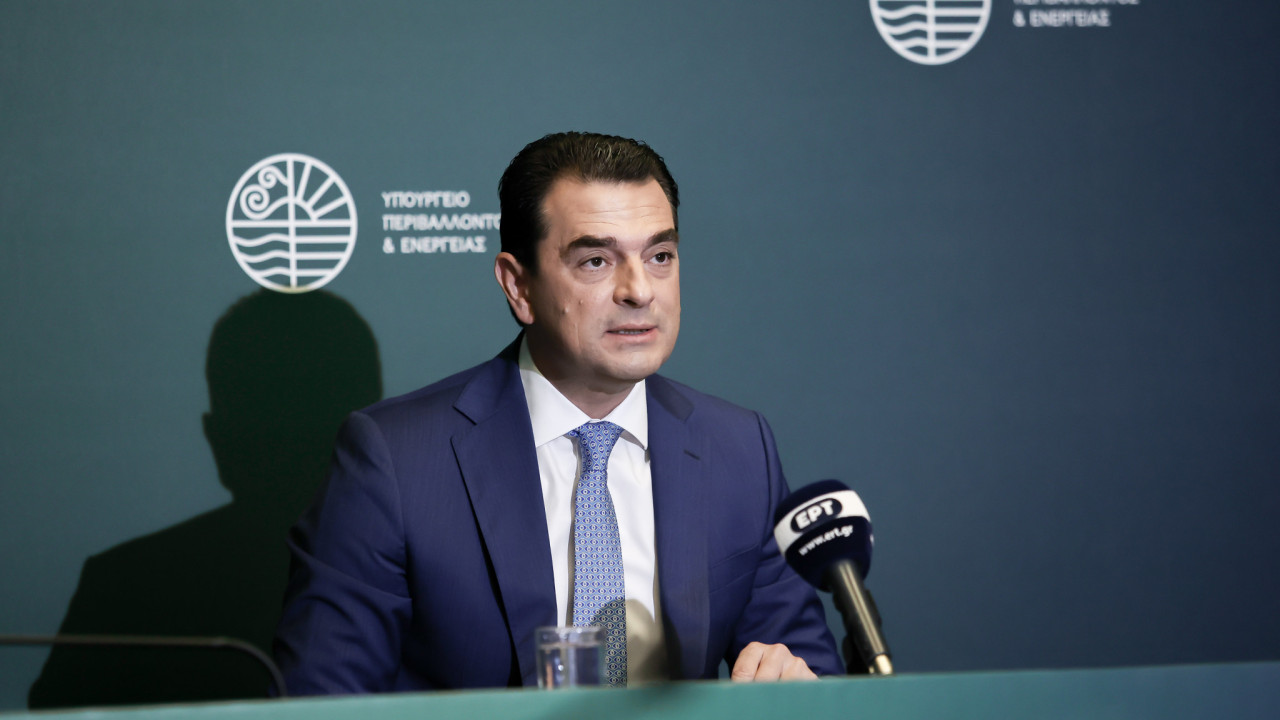 Skrekas: The big bet is the deposit between Crete and Peloponnese – If the forecasts are verified we will export

Speaking to ANT1, the Minister of Environment and Energy, Kostas Skrekas, reiterated the Government’s firm commitment that as long as the energy crisis lasts, it will support households and businesses.

However, when asked about the imposition of a new fee on electricity bills and the increase in the charge of the HYCOs, he said that indeed a new charge of approximately 1 minute per kilowatt hour will be imposed in order to fund a hedging mechanism that will be used to deal with similar situations as we are experiencing today, in the future.

For subsidies: so far, about 7 billion euros have been given for subsidies on electricity bills. Of this money, 2 billion is from the state budget and the rest from the taxation of the excess profits of the energy companies, as well as the gas auction mechanism.

Approximately 2.5 billion have already been collected from the taxation of excess profits, while another 400 million euros have been confirmed and will be collected retroactively.

In case of blackout and power outages that are planned in European countries or have already started as in Austria for example, he assured that in Greece the plan has already been launched that will help us not to have to if we reach this point.

For the debts owed by the energy companies to the municipalities from the withholding of municipal fees from electricity bills, he admitted that it is a perennial problem which the Government has tried to solve and already in the last year these debts, which are a very serious problem for municipalities, have been reduced by 70-80%.

Commenting on the major theme of the observations which concerns the political agenda, said that ample light must be shed and for this reason the Government is proceeding with the institutional shielding of the relevant procedures, but he emphasized that “governments do not fall with a speculator”.

Asked about hydrocarbons, he said that in 2023 the first test drilling will take place in Ioannina and if the predictions are verified, the deposit will provide our country with natural gas autonomy for 10 years.

The big bet, however, is the field between Crete and the Peloponnese, where if the forecasts are verified, our country will be able to export natural gas.