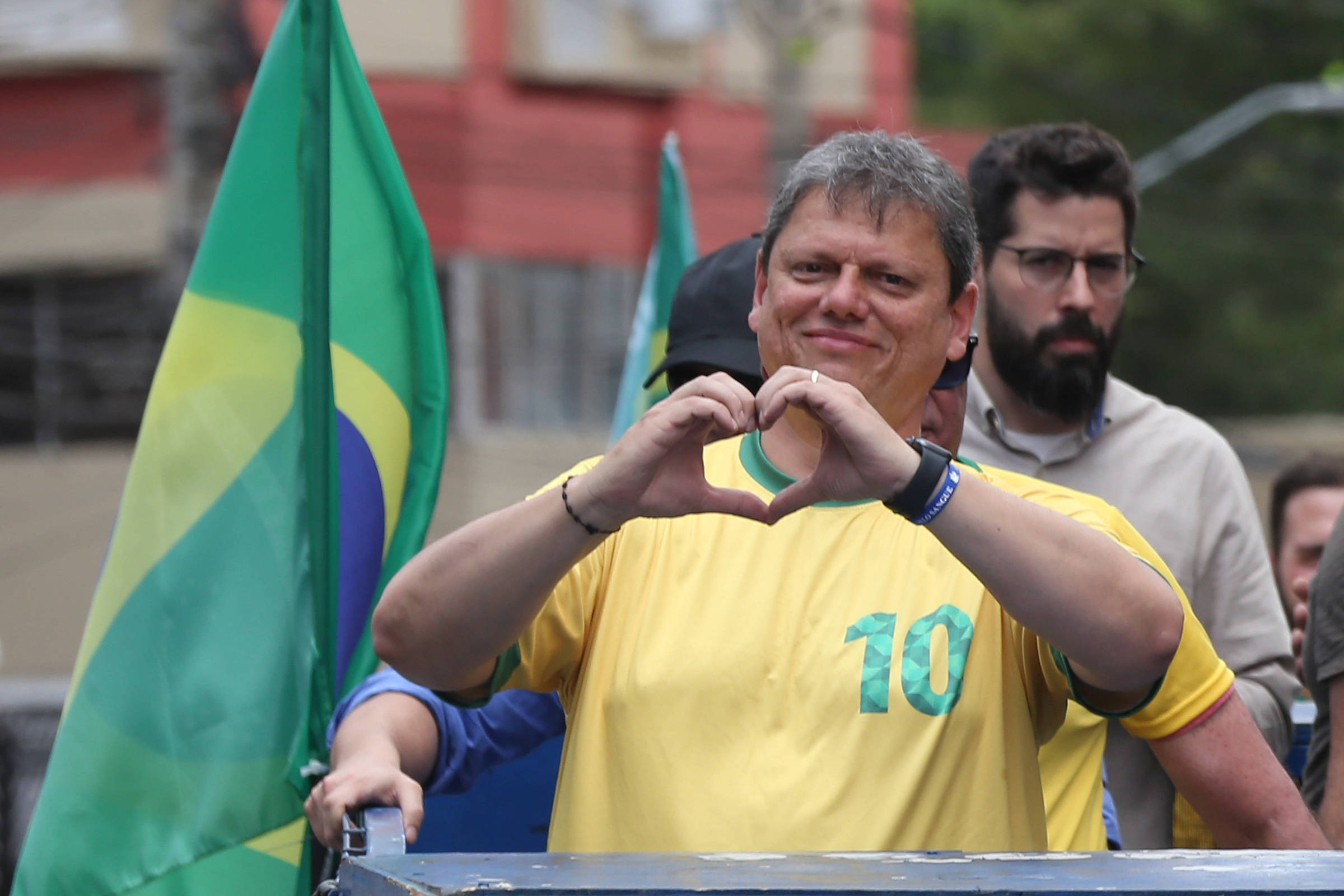 Panel SA: Tarcísio will take over with a shortfall of R$ 50 billion in cash

President Jair Bolsonaro (PL) helped elect Tarcísio de Freitas (Republicans) governor of São Paulo, but he will assume the post in January with a loss of R$ 7 billion per year – legacy of the ICMS reduction proposed by his political godfather in the attempt to be re-elected.

The unification of ICMS rates on fuel at 17% was a Bolsonaro project approved by Congress in June. Eleven states appealed to the Federal Supreme Court against the legislation, considered unconstitutional.

The measure led São Paulo to a loss of R$ 6.39 billion in the second half of this year compared to the same period of the previous year, according to calculations presented to the STF last week by the states themselves.

Minister Gilmar Mendes ended up creating a special commission –with members from the states, the Union and Congress– to try to reach an agreement before the judgment by the plenary.

For this year, the law provides for financial compensation by the Union, which is already taking place, in the case of São Paulo, through the reduction of installments of the state’s debt with the federal government.

This immediate compensation was determined in an injunction obtained at the STF, in August, by the São Paulo government. As of January, however, no further form of compensation is foreseen.

Thus, by maintaining the same level of loss of BRL 6.39 billion for the four years in office of Tarcísio de Freitas, the gap will exceed BRL 50 billion.

In total, these losses will cost the new governors BRL 276 billion. The calculation is conservative, because it is limited to replicating, for the next four years, the loss of income that the states recorded in the second half of this year.

According to the states, the total estimated loss of collection between July and December of this year is R$ 34.6 billion, compared to the same period in 2021. The value was corrected, in the calculations delivered to the STF, by the IPCA variation of the period.

The legality of these changes is under analysis by the STF, but a judgment is still pending. States and the Union are negotiating an agreement regarding compensation by the federal government, but this would only cover the losses registered between July and December of this year. For the coming years, there is no forecast of compensation from the Union to the states.