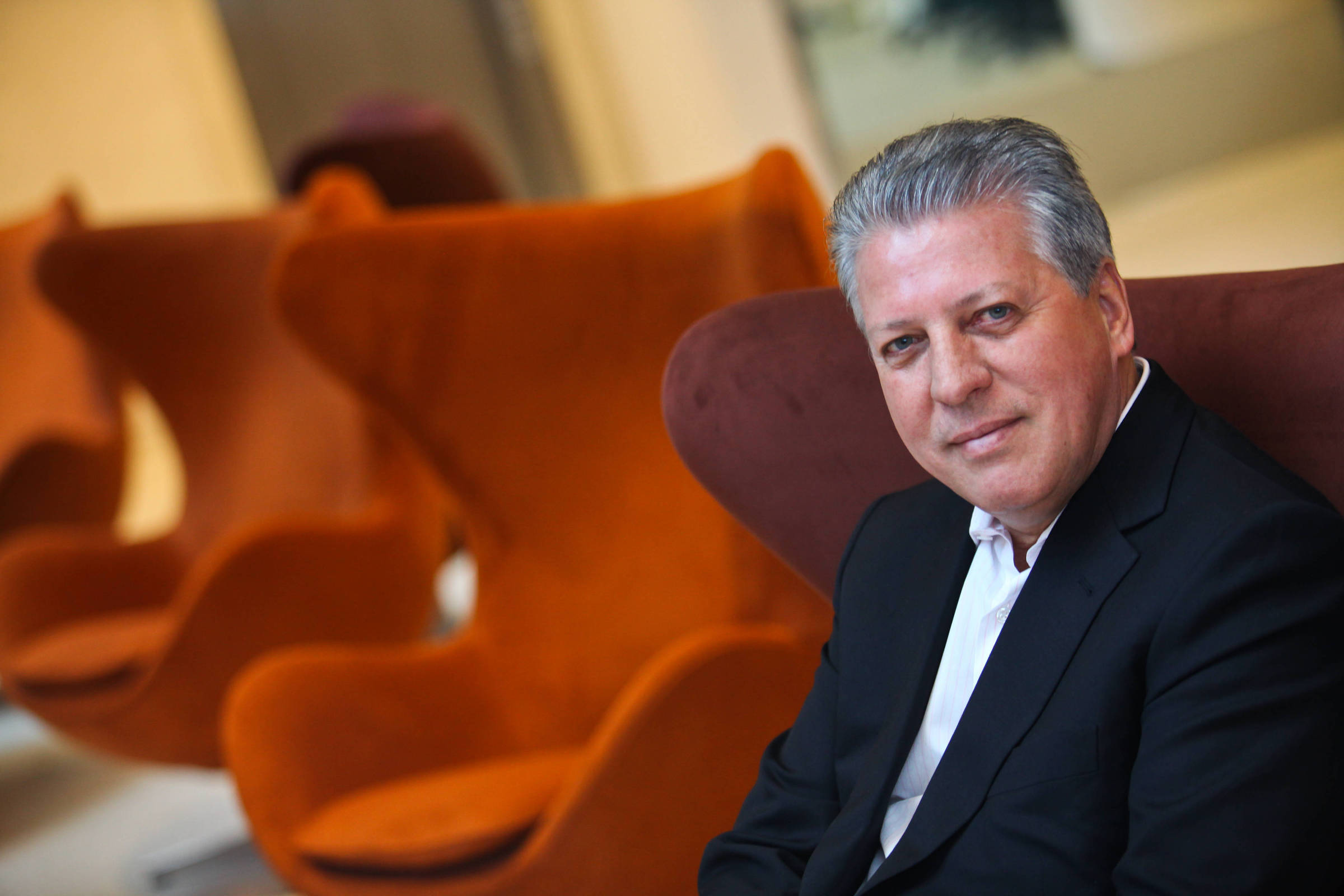 Former Braskem president José Carlos Grubisich is trying to prevent, through court, R$ 8 billion in petrochemical shares from being transferred to five banks that refinanced Odebrecht’s debts. If that happens, he and other creditors of the Bahian group are afraid to be left empty-handed.

There are even doubts about whether there will be money left over to pay installments of the contractor’s leniency agreement, signed with the Public Ministry as a way of repairing damages with the corruption scheme unveiled by Lava Jato. The Court of Justice of São Paulo scheduled for the next fourth (23) hearing to judge the case.

The imbroglio began with an operation in 2019, on the eve of Odebrecht going into judicial recovery. Braskem’s controller, the group, which had BRL 8.7 billion in loans, took another BRL 4.1 billion in cash and pledged shares in the petrochemical company as collateral for its total debts (BRL 12.8 billion) to Itaú , Bradesco, Banco do Brasil, Santander and BNDESPar.

Grubisich asks the Justice to suspend the debt-for-share exchange operation to investigate it in depth. He claims that there may have been fraud to empty Odebrecht’s assets and that, as a result, there would be a lack of resources to honor commitments to the set of creditors.

In an opinion in the process, the Public Ministry of São Paulo requested that the judicial administrator of the Odebrecht group inform whether the remaining assets, excluding the data in guarantee to the banks, “are sufficient to honor all the agreements signed” with Lava Jato and Advocacia- of the Union, including those of leniency.

Grubisich was president of Braskem until 2008. He was convicted in the US of being part of the corruption scheme involving Braskem and Odebrecht, which operated between 2012 and 2014. He reached an agreement with US authorities, paid a fine of US$ 30 million, and reached be arrested. The executive is back in Brazil.

Through his lawyer, Grubisich said he did not want to comment because his position is already in the case file. Through its advisory, Odebrecht, now called Novonor, declined to comment.

Facebook
Twitter
Pinterest
WhatsApp
Previous article
German court annuls Berlin election results after failures in sections
Next article
Biden was left speechless by the… muscles of a Russian cameraman: “They are bigger than my head!” – Watch videos