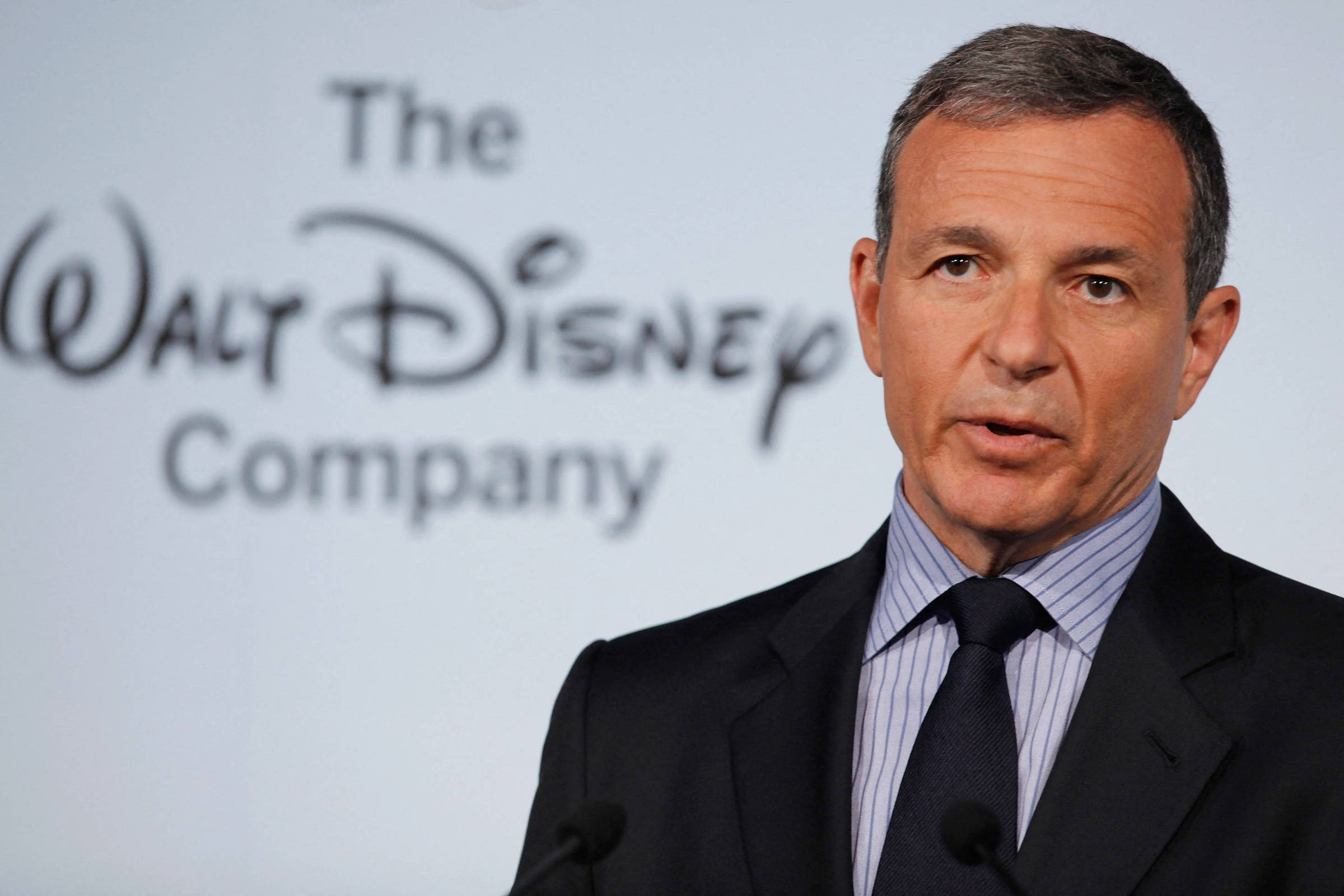 After a transition marked by several setbacks, some of them self-inflicted, Bob Chapek seemed to have finally found his footing after two years as CEO of Disney.

The company’s board unanimously extended its contract through at least July 2025. In August, Disney reported stellar quarterly earnings, including a 50% jump in profit, surpassing Netflix for the first time in streaming subscriptions.

At a Disney fan convention in September, Chapek painted a rosy future for the company, which included blockbusters like “Avatar: Walk of Water” and new theme park rides. “I’m very, very optimistic,” CNBC host Jim Cramer said of the company in October.

The report and the summons set off events that culminated on Sunday with Chapek’s dismissal by Disney’s board and the surprise reinstatement of his predecessor, Robert A. Iger, as CEO until December 2024.

Not only were some former Disney leaders appalled by the quarterly results and Chapek’s seemingly delusional presentation: several of them began open talk of resigning if he stayed, a conversation that quickly made its way to Disney’s board.

Christine M. McCarthy, the company’s highly regarded CFO, told at least one board member directly that she didn’t trust Chapek. “He has irretrievably lost space,” said the leader of a Disney unit on Monday (21).

This article was based on interviews with more than a dozen people, including Disney executives, bankers and investors who work with the company, and people close to Iger and Chapek, who spoke on condition of anonymity because of the shocking and sensitive nature of the leadership change. A Disney spokesperson declined to comment, except to say that Iger was unavailable for an interview. Chapek did not respond to requests for comment.

With investors fleeing Disney — its stock dropped 13% the day after the earnings report, the biggest drop since the Sept. 11 attacks — and with CNBC’s Cramer openly calling for Chapek to be fired, Disney’s board decided hit the panic button.

At public events last year — and in conversations with confidants later this month — Iger repeatedly insisted he had no intention of returning to Disney. At the same time, he had been privately criticizing Chapek, according to several people who spoke with him.

He lamented what he said was Chapek’s apparent lack of empathy and emotional intelligence, which resulted in an inability to communicate or bond with Hollywood’s creative community. Disney seemed to be losing its soul, he confided to an associate.

Disturbed by Iger’s conversation, which arrived at Disney headquarters, the headstrong Chapek responded by putting the former CEO on ice – rather than asking him for advice. For example, Iger didn’t get a call for help when Disney came under fire internally and externally this spring for its approach to Florida legislation banning classroom discussions about sexual orientation and gender identity until third grade.

That seemed to piss off Iger even more, according to two people who spoke with him.

In Iger’s final years as Disney CEO, he became, as longtime leaders tend to do, more aware of his legacy. He led Disney to record financial results and masterminded Disney’s acquisitions of Pixar, Marvel, Lucasfilm and most of 21st Century Fox, substantially altering the entertainment landscape. He also successfully introduced the Disney+ streaming service.

But the more Chapek failed, the more Iger’s reputation suffered. Iger handpicked Chapek for the job, believing Chapek’s straightforward, unsentimental business style would help Disney continue to transform itself into a streaming superpower.

According to three people familiar with the matter, Chapek was privately informed that he was the heir apparent as early as 2018, well ahead of the initial prediction, so Iger had enough time to train him. The final piece of Iger’s legacy – a smooth and successful transfer of power – was denied.

Wall Street applauded Iger’s return. Disney gained $12 billion in value overnight, with shares rising 10% Monday morning. Company executives, while shocked by the turn of events, were thrilled to see him. (“Daddy’s Back!” wrote a senior company executive on Sunday.) The Hollywood Reporter, an industry news publication, ran the headline “Bob Iger Returns as Hero Hoping to Save a Mistreated Disney.”

But it is not a long term solution. Announcing Iger’s return, the company said in a statement that he did so with a mission to develop “a successor to lead the company at the end of his tenure.”

Iger, who closed his deal with Disney on Sunday, has a compensation package that includes a base salary of $1 million, stock incentives estimated at $25 million annually and an annual bonus estimated at $1 million.

None of the big media companies could figure out how to navigate past the cable television meltdown. Streaming services were once seen as the solution, and they still can be, but there has been a drastic shift in the last six months. The game is no longer about increasing the number of global subscriptions at any cost; investors now want to see profits the old-fashioned way.

But Disney has a problem that its competitors don’t, and it involves Chapek’s biggest change during his time as CEO.

In 2020, Chapek restructured Disney to prioritize the company’s streaming services (Disney+, Hulu, and ESPN+). He took responsibility for profit and loss from the executives who run Disney’s film and television studios and gave it to a protégé, Kareem Daniel, who was named president of a new division, Disney Media and Entertainment Distribution.

The loss of that territory — along with control over when and how movies and shows were released — troubled former company executives, including Alan Bergman, president of Disney Studios Content.

To make matters worse, Daniel had little experience in the vast area he was entrusted with overseeing. Chapek repeatedly insisted that his deeply unpopular reorganization was actually the opposite, with “100% buy-in” from Disney managers.

Daniel’s division is notably the one that contributed $1.5 billion in streaming “peak” losses last quarter, up from $630 million a year earlier, surprising investors.

Iger fired Daniel on Monday. In a note to employees, Iger said a new company structure is on the way that “puts more decision-making in the hands of our creative teams and streamlines costs.”

A competitive frenzy erupted over sports rights, with Apple, Amazon and others raising prices, hurting ESPN’s results. Sports betting is seen by some investors as the new streaming – a fast-growing master correction – but fully embracing the business could tarnish Disney’s familiar brand.

Animated films, the heart of Disney, have begun to struggle, with Pixar’s “Lightyear” exploding in June and “Strange World” expected to disappoint at the Thanksgiving box office.

A deteriorating US economy could hurt attendance and spending at theme parks, where fans are already upset by near-constant price increases.

Iger may very well get Disney back on track, solving its legacy problem in the process. Or he may wish he had heard his own words, spoken during a podcast interview earlier this year, when asked if he would consider returning to Disney.