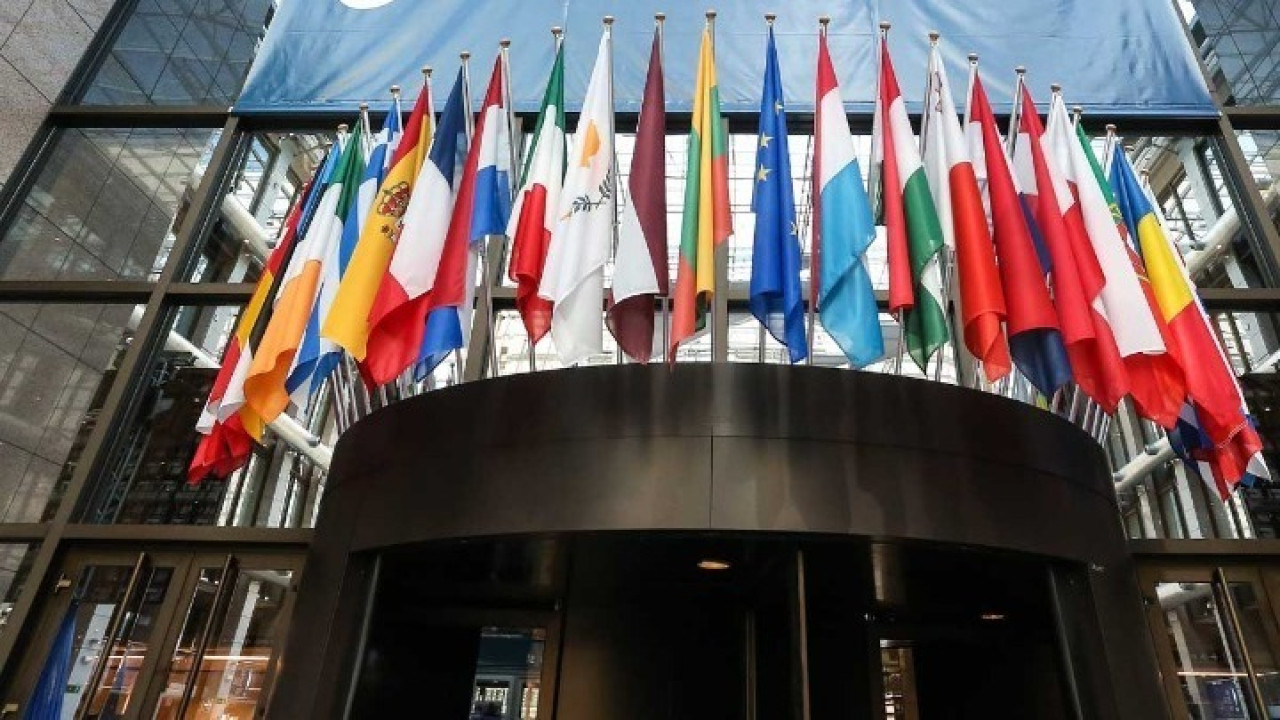 “Toothless” ceiling proposed by the Commission for natural gas – What is it trying to achieve?

The European Commission wants to tell the “fanatics” that it has satisfied their request, but not to… also upset the “reactionaries” who are worried about the security of supply

We heard a lot and we didn’t see a lot… Finally, almost 36 hours before another meeting of the energy ministers of the Eurozone member states, the Commission decided to… break its silence and say what exactly it has in mind. That is, to give numbers. And in her attempt not to upset either of the 2 camps, in which the member states have been divided for some months, she ruled that the ceiling on natural gas should be set at €275/Mwh.

So it can to tell the 4 fanatics what Greece, Poland, Italy and Belgium are called, but also the 11 more countries that support – not with so much fervor it is true the ceiling – that he made them happy. Even if the ceiling is… toothless, as €275/Mwh is 2.3 times higher than today’s price, which is also “stinged” to incorporate Russia’s threat to cut off natural gas shipments to Europe via the only remaining route, Moldavia. Russia accuses Ukraine that instead of pushing natural gas to Moldova, it…keeps it for itself.

On the other hand, the Commission can tell the “reactionaries” – Germans, Dutch and Austrians mainly – not to worry because the height of the ceiling is so high that the security of natural gas supply is not at all threatened, which is also the main fear of these states. Besides, it is also a price that also ensures that the demand for natural gas will not increase, which is also a matter of reactions.

In addition, the activation conditions accompanying the ceiling “guarantee” that it will be very difficult to ..activate.

This is because in order for the ceiling to be implemented, 2 conditions must be met at the same time:

-TTF prices are €58 higher than the LNG reference price for 10 consecutive trading days within the given time frame.

The European Commission proposes that this market correction mechanism will apply from 1 January 2023 until the end of the year.

All eyes are now on Thursday’s meeting of energy ministers to see how the Commission’s proposal will be received. However, market agents commented to that the way the proposal is structured, it is very likely that it will result in the reversal of the camps. Germans and others should accept it knowing that it will never be implemented, Greece and the other 14 should not accept it for exactly the same reason. A government source commented to that “the specific price is not what we would like but negotiations are continuing…”

And they will…continue as those in the know note that even if this…compromising proposal was not on the table, it would be very difficult for the ministers to agree. So the ball will be thrown once again at the regular December meeting unless the Czech presidency calls an extraordinary meeting.

Facebook
Twitter
Pinterest
WhatsApp
Previous article
Stable Electoral System through Constitutional Review – The Pros and Cons
Next article
Ark of the World: The accounts of Father Antonios and the elder are opened immediately – “Snowfall” developments