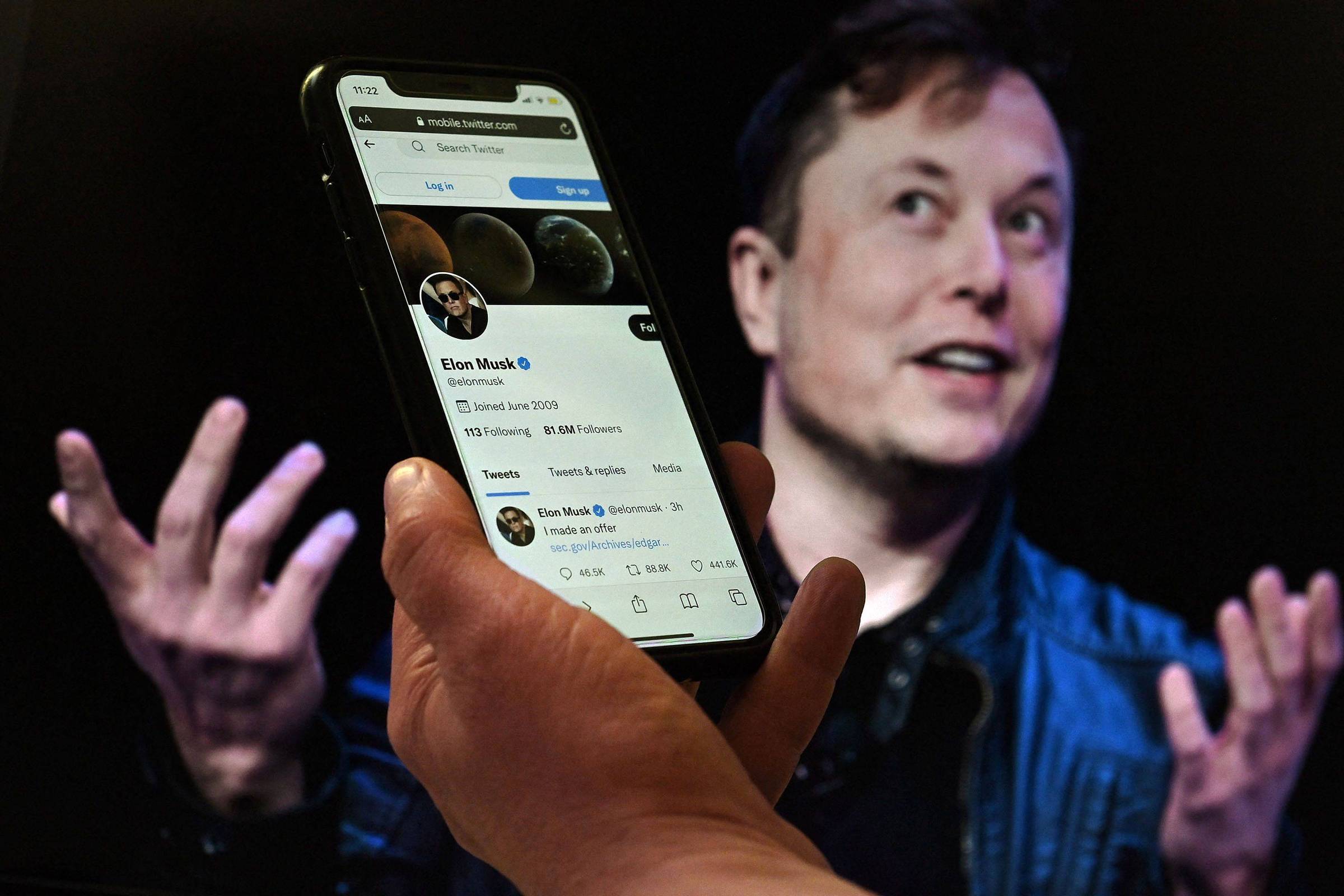 How a Scottish philosopher appeared on Musk’s phone

When Elon Musk’s text messages were leaked as part of a lawsuit over his proposed takeover of Twitter, the world’s richest man was found to be corresponding with tech billionaires, fellow CEOs and bankers.

Among these business leaders, though, were messages from a Scottish moral philosopher.

William MacAskill was acting as a go-between for Sam Bankman-Fried, then CEO of the now bankrupt FTX, who “has been potentially interested for some time in buying and perfecting it for the world,” he wrote in March, referring to Twitter. .

MacAskill’s appearance in this batch of messages, along with TV appearances and magazine profiles, contributed to a sense of his improbable sudden omnipresence. His latest book, “What We Owe the Future,” became a bestseller upon its release in August.

His rising profile is related to the growth of the giving community he helped found, called “effective altruism.” Once a niche for vegans and kidney donors who lived frugally so they would have more money to donate to medical interventions in developing countries, it has emerged as a force in philanthropy, especially in millennial and Gen Z giving.

Within a few years, effective altruism became the giving philosophy of many Silicon Valley programmers, hedge fund financiers, and even tech billionaires. That includes not only Bankman-Fried, but also Facebook and Asana co-founder Dustin Moskovitz and his wife Cari Tuna.

“Advising billionaires on how to give away their money and encouraging them to give more is definitely not what I’ve oriented my life towards,” MacAskill, professor of philosophy at Oxford, said in an interview. But he sees the usefulness of it, starting from the central commandment of the effective altruist: to do as much good as possible.

At its core, effective altruism is concerned with the question of how a person can do the most good with the money and time available.

If the movement has an original text, it is Australian philosopher Peter Singer’s article “Famine, Affluence and Morality”, published in 1972.

The essay, which argued that there was no moral difference between an obligation to help a person who dies in the street outside your home and an obligation to help people who die in other parts of the world, became something of a “late success”. ” over the past two decades, according to Julia Wise, community associate at the Center for Effective Altruism, which MacAskill helped found.

“When there was no Dustin or Sam Bankman-Fried, I was a big donor to the center as a social worker,” Wise said.

Traditionally, effective altruism has been about finding the lowest-cost interventions that will yield the most benefit. The classic example is mosquito nets treated with insecticide to prevent malaria.

As the title of his recent book suggests, MacAskill argues that people living today have a responsibility not only to those on the other side of the world, but also to future generations.

The rise of this type of thinking, known as “longtermism”, has meant that effective altruists are increasingly associated with causes that have a sci-fi feel – like sending people to distant planets to increase our chances of survival. as a species.

Not everyone agrees with this change. Joshua Pederson, who teaches ethics at Boston University, is among those who have criticized the turn the community has taken.

“One of the downsides of effective altruism is this notion that you might get the right answer,” Pederson said. “Then comes arrogance, or didacticism, or preaching: ‘You donated to the wrong institution.'”

Moskovitz and Tuna’s net worth is estimated at $12.7 billion. They founded their own group, Good Ventures, in 2011. The group said it has donated $1.96 billion since it was founded.

That fortune, along with donations from dozens of highly paid engineers at tech companies, means the community is exceptionally well-funded.

So it doesn’t necessarily need Musk. But you wouldn’t mind him.

With an estimated fortune of $220 billion, Musk could single-handedly make effective altruism the mainstay of philanthropy. Musk spoke at the EA Global conference in 2015, participating on a panel on the risks posed by artificial intelligence.

MacAskill met Musk at that conference, which is how their text messages ended up in the legal dispute over Twitter.

In August, Musk retweeted MacAskill’s book ad to his 108 million followers, with the remark: “Worth a read. It’s very close to my philosophy.”

However, instead of embracing that endorsement, MacAskill posted a detailed response about some of the places he agreed with Musk — and many areas where he disagreed.

For his part, MacAskill accepts responsibility for what he calls misconceptions about the community. “I admit a significant amount of guilt,” he said, “for being a philosopher who was unprepared for so much media attention.”

Facebook
Twitter
Pinterest
WhatsApp
Previous article
Naomi Campbell: The “black gazelle” of the catwalk bought her… She wants her life to be made into a movie
Next article
Lucas Hernández of France suffers a torn ligament and is out of the Cup