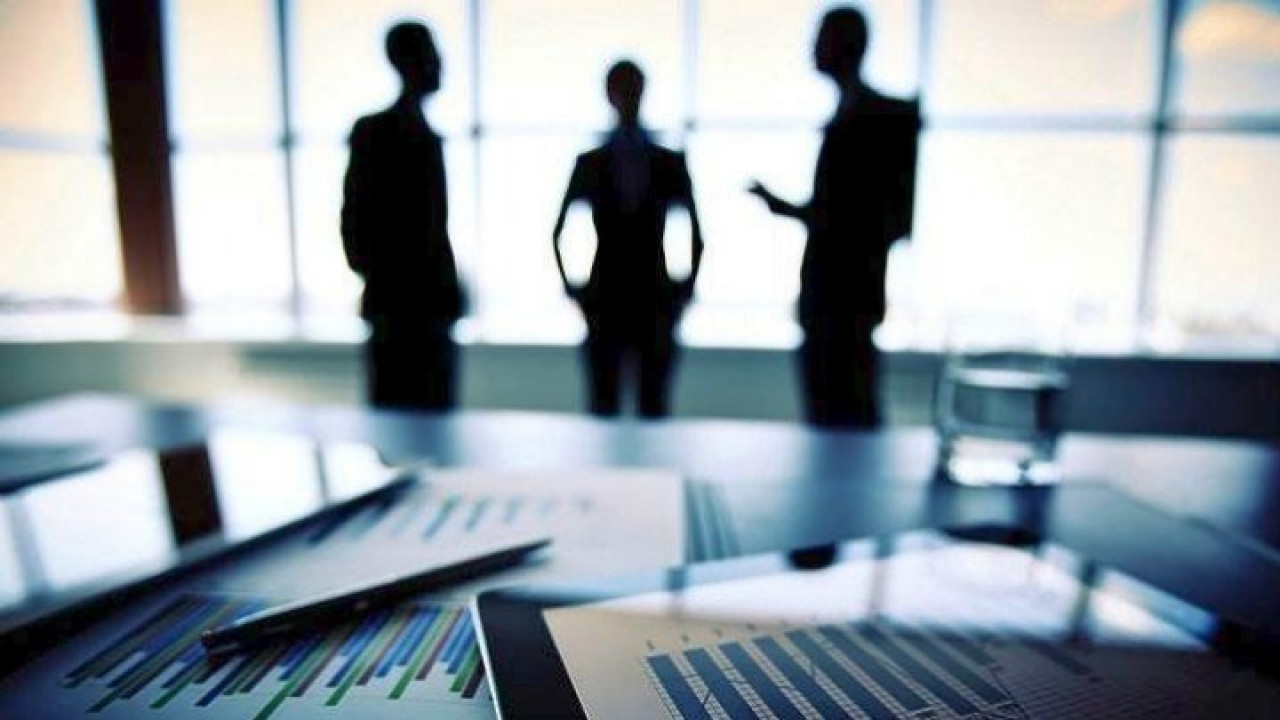 The aim is to ensure their participation in the labor market on equal terms, states a statement from the Ministry of Labour

Key issues related to employment coverage and ensuring the employability of our vulnerable fellow citizens, such as professionals with visual impairments as well as people on the autism spectrum, are regulated by amendment tabled last night to Parliament from the Ministry of Labor and Social Affairs.

As emphasized in today’s announcement, the aim is to ensure their participation in the labor market on equal terms, a priority that is at the core of the National Strategy for Deinstitutionalization. A second amendment promotes – among other things – a regulation that facilitates the relocation of the KEPA of Athens to the facilities of the Stadium of Peace and Friendship.

In particular, in the first amendment:

– The full amount of financial support for people with visual impairments is foreseen to be granted to retirees who at the same time practice their science. The provision is also retroactive, so that the beneficiaries with their simple application can retroactively receive the amounts provided for, while it also abolishes the related cases that are pending in court.

– A pilot program of supported employment for people on the autism spectrum is established, which will be financed with resources from the Recovery Fund and will be implemented by the Public Employment Service (PYPA). The program consists of supporting the beneficiaries during the job-finding process, guiding prospective employers in shaping the working environment, supporting the beneficiaries and the employer during the period of employment of the beneficiaries and covering salary and non-salary employer costs, including reasonable infrastructure adjustments. The details of the program will be determined by a decision of the Minister of Labor and Social Affairs.

By the second amendment:

It is envisaged that the lease of premises, facilities and infrastructure of the Stadium of Peace and Friendship for the accommodation and operation of Disability Certification Centers is carried out with a contract drawn up between EFKA and SEF. This lease may also provide for EFKA to assume the costs necessary for the operation of the KEPA and offset them against the lease.