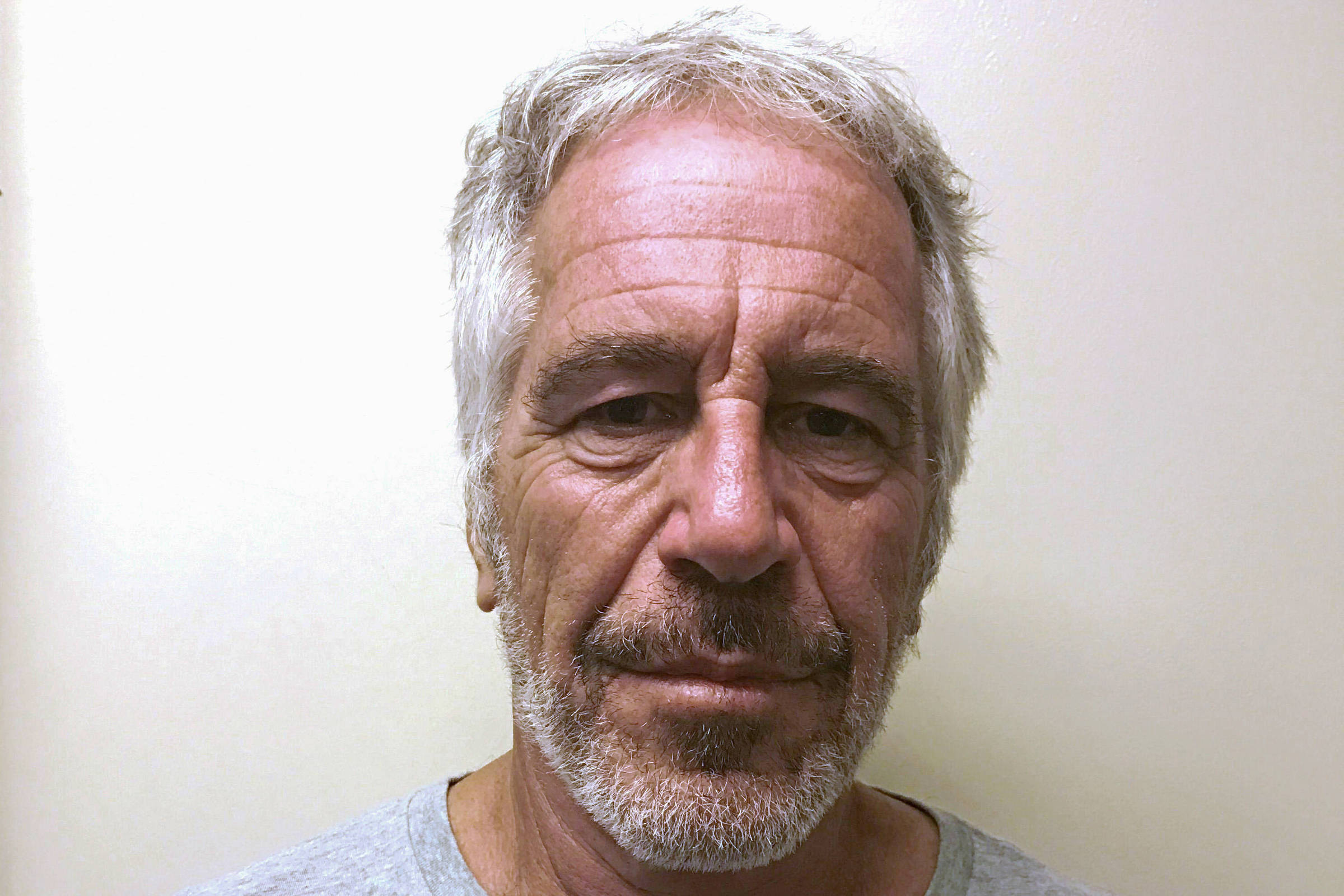 The lawsuits, filed in New York on Thursday, say banks turned a blind eye to suspicious withdrawals and payments from Epstein’s accounts, “knowing they would earn millions of dollars by facilitating the sexual abuse and trafficking of Epstein.”

The lawsuit against JPMorgan highlights that the bank decided to keep Epstein as a client even after he was convicted and jailed in Florida in 2008, in order to “generate profits”. JPMorgan declined to comment.

Later, Epstein was signed up as a client by a Deutsche Bank banker who had previously worked at JPMorgan and said the criminal could generate $4 million in fees a year, the lawsuit claims.

The New York Department of Financial Services found that Epstein and entities controlled by him had more than 40 Deutsche accounts.

The DSF investigation found that Deutsche had sent 120 transfers, totaling $2.65 million, by Epstein to “The Butterfly Trust” [Fundo das Borboletas], whose beneficiaries included “several women with Eastern European surnames”. The payments were justified as “hotel, tuition and rent expenses”, as well as settlement payments of more than $7 million and legal expenses of more than $6 million. In addition, an unnamed attorney for Epstein withdrew $800,000 in cash for travel, tips and expenses.

The bank paid a $150 million fine in 2020 for its compliance failures and apologized for its “critical error” in taking on Epstein as a client.

“Deutsche Bank knowingly benefited and received things of value for aiding, supporting, facilitating and providing the most critical service to Jeffrey Epstein’s sex trafficking organization,” the lawsuit reads. “Without Deutsche Bank’s assistance, Epstein could not have abused or trafficked dozens of young women as he did between 2013 and 2018.”

A spokesperson for Deutsche said: “We believe this allegation lacks merit and we will present our arguments in court.”

The allegations highlight the longstanding ties between Wall Street and Epstein, who cultivated a network of rich and powerful friends in business, academia, politics and royalty, including Britain’s Prince Andrew.

Numerous high-profile financial figures such as Apollo’s Leon Black and Jes Staley, the former chief executive of Barclays, were forced to resign due to their links to the late pedophile. Epstein committed suicide in 2019 while awaiting trial on charges of sex trafficking underage girls.

The unidentified woman who filed the lawsuit against JPMorgan was a ballet dancer in New York when she was recruited by a friend to meet Epstein. The alleged abuse lasted from 2006 to 2013. The woman in the Deutsche lawsuit is also unnamed and is described as a resident of New York state. The two lawsuits seek class-action statute and seek unspecified financial damages.

The allegations against JPMorgan are based heavily on the close relationship between Staley and Epstein, who for years was his private banker at JPMorgan and visited him after his conviction in Florida. He also sailed to the private Caribbean island of Epstein with his family shortly before being named chief executive of Barclays in 2015.

Late last year, Staley resigned after seeing the preliminary findings of a regulators investigation into whether he had mischaracterized his relationship with Epstein as professional. Staley disputes the findings and awaits the results of his appeal.

The Financial Times reported that the UK investigation uncovered 1,200 emails between the two while Staley was at JPMorgan, with content that included unexplained terms such as “snow white”.

The Financial Times also reported that Staley lobbied his employer to keep Epstein as a client — despite the fact that the financier was convicted of prostitution offenses — before the bank cut him in 2013.

The unidentified claimants are being represented by David Boies, of the firm Boies Schiller Flexner. He has already secured a deal for an Epstein victim, Virginia Giuffre, in a case against Prince Andrew.