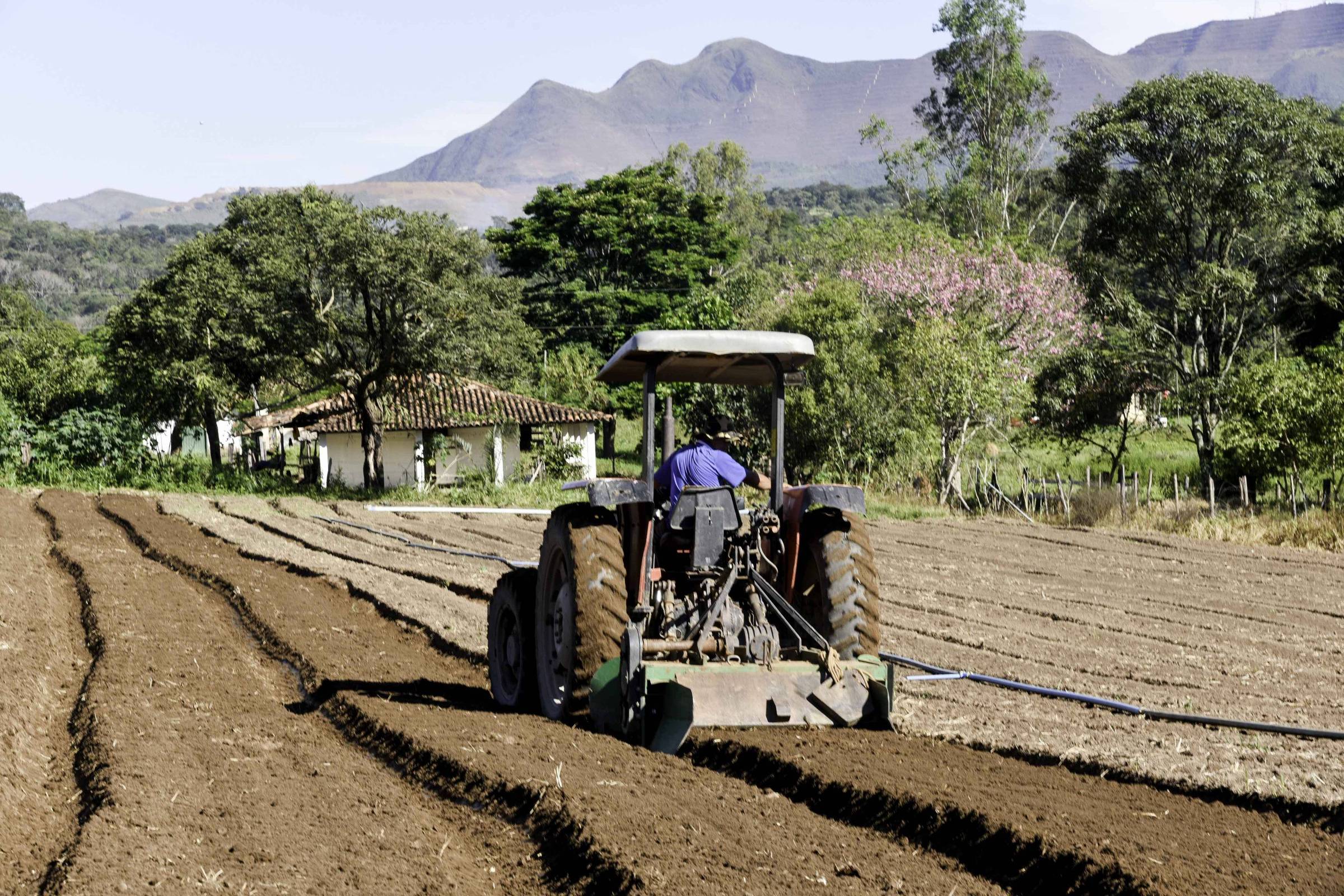 Shuttle: Agribusiness has the best employment scenario in seven years

The work market in agriculture has already recovered from the mistakes of the pandemic period. There is even an acceleration in the workforce.

The total employed population in the sector in the third quarter of this year reached the highest number in the last seven years. The advance occurs, however, in the sectors of industry and services, losing strength in the field.

In the third quarter of 2012, the population employed in agribusiness was 19.7 million, but fell to 17.1 million in the same period of 2020, during the pandemic.

This year, it is at 19.1 million. The data are from Cepea (Center for Advanced Studies in Applied Economics), which is based on the IBGE Continuous Pnad and on information from Rais/MTE (Annual List of Social Information from the Ministry of Labor).

Nicole Rennó Castro, a Cepea researcher, says that the biggest increase in employment in the July-September quarter was in agribusiness and agriservice. This is because these sectors had been recovering very slowly until then.

The agricultural sector, which includes employment at the gate, had a slight decrease, but had already adjusted previously, according to the researcher.

The cereal, soy and coffee segments have a reduction in the employed population, compared to the same period in 2021, but the orange, sugar cane and cocoa segments register an increase.

The Brazilian agroindustry had, in the third quarter of this year, 4.1 million workers, 110 thousand more than in 2021. The agroservice added 6.3 million, with an increase of 461 thousand.

In livestock, the cattle sector kept the population busy, but poultry and pig farming reduced the number of workers. In the case of poultry, the drop was 18%, compared to 2021, according to the Cepea survey.

In the agro-industrial segment, the sugar industry, vegetable oils and milling led the expansions in the number of workers.

The average monthly income of agribusiness employees increased to R$2,248 this year, an increase of 4.9% in 12 months. The average income of the Brazilian worker, although it rose only 1.28%, was above, at R$ 2,650.

Gradually, the income of agribusiness workers has been approaching the average income of workers in the country, says Rennó.