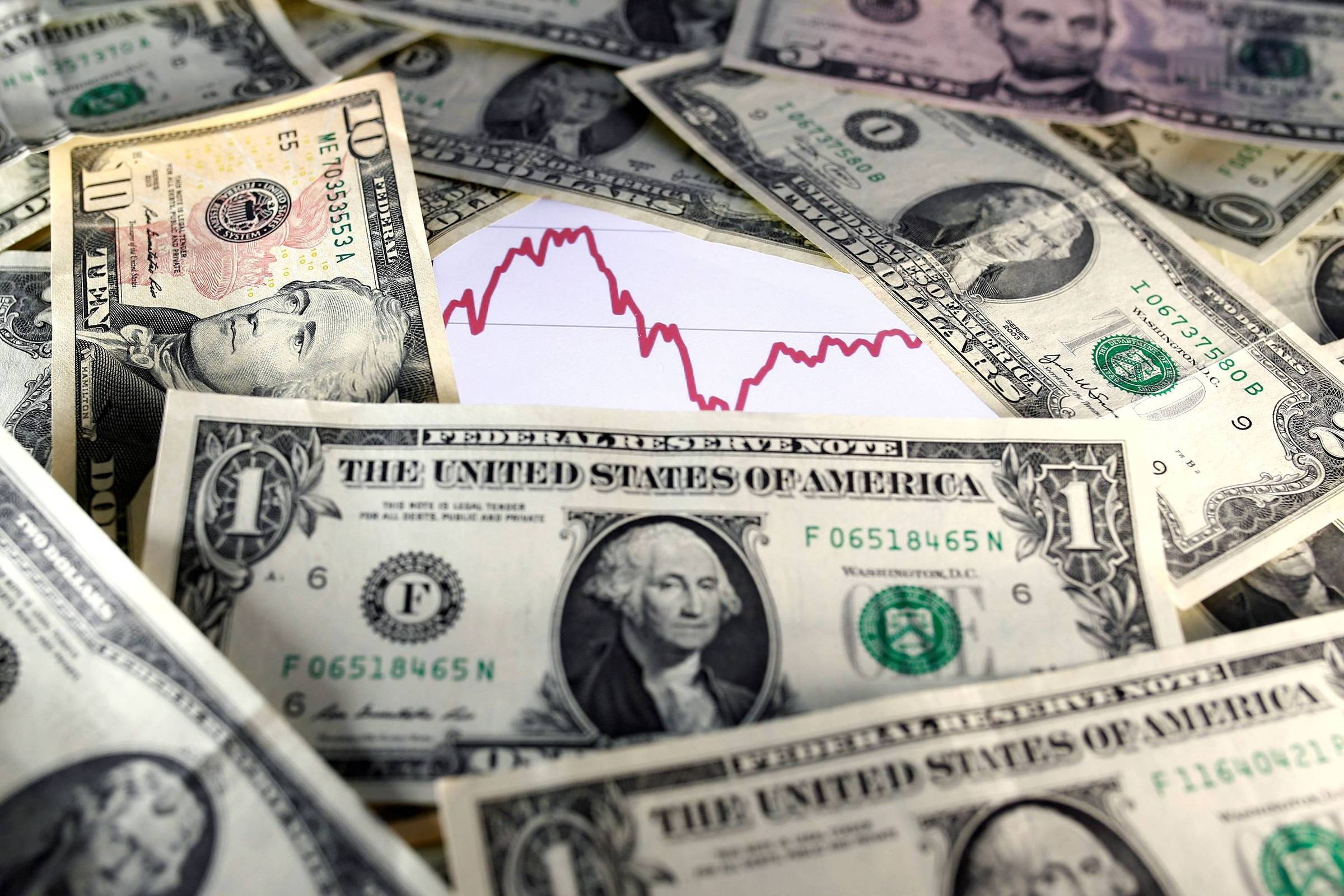 The dollar advanced against the real shortly after opening this Friday (25), following the recovery of the US currency against risky peers abroad and domestic fears about what the final text of the Transition PEC will be and who the president-elect Luiz Inácio will be Lula da Silva will nominate the post of Minister of Finance.

The positive performance of the domestic market was attributed by analysts, mainly, to the signal that Congress will impose limits to the PEC (proposed amendment to the Constitution) of the Transition, which accommodates expenses with Bolsa Família in the future management of president-elect Luiz Inácio Lula da Silva (PT).

The summit of the National Congress and party leaders concluded that the PEC only has a chance of being approved if it has a maximum term of two years.

Domestic indicators also benefited from news about the possibility of participation in the Lula government by economist Persio Arida and the reduction in pressure on global interest rates following the release on the eve of the Fomc minutes, the monetary policy committee of the Fed (Federal Reserve, the American central bank ).

Analysts reinforced, however, that the reduced number of negotiations —due to the Thanksgiving holiday in the United States and Brazil’s debut in the World Cup— caused distortions in the indicators.

There was a “general stop” in the Brazilian market, according to an operator who spoke to the Reuters agency, when the Brazilian soccer team entered the field. The financial volume traded at the close of this session totaled BRL 15.3 billion, a volume very similar to the BRL 14.56 billion in turnover recorded five minutes before the start of the game.

Still with a positive impact on the market, this Thursday there was a dispersion of uncertainties, even if remote, about a “third round” in the electoral dispute. The final point on the subject was placed by the president of the TSE, Alexandre de Moraes, who rejected the action of the coalition of President Jair Bolsonaro (PL) that asked for the annulment of the result of part of the polls in the second round of the presidential race.