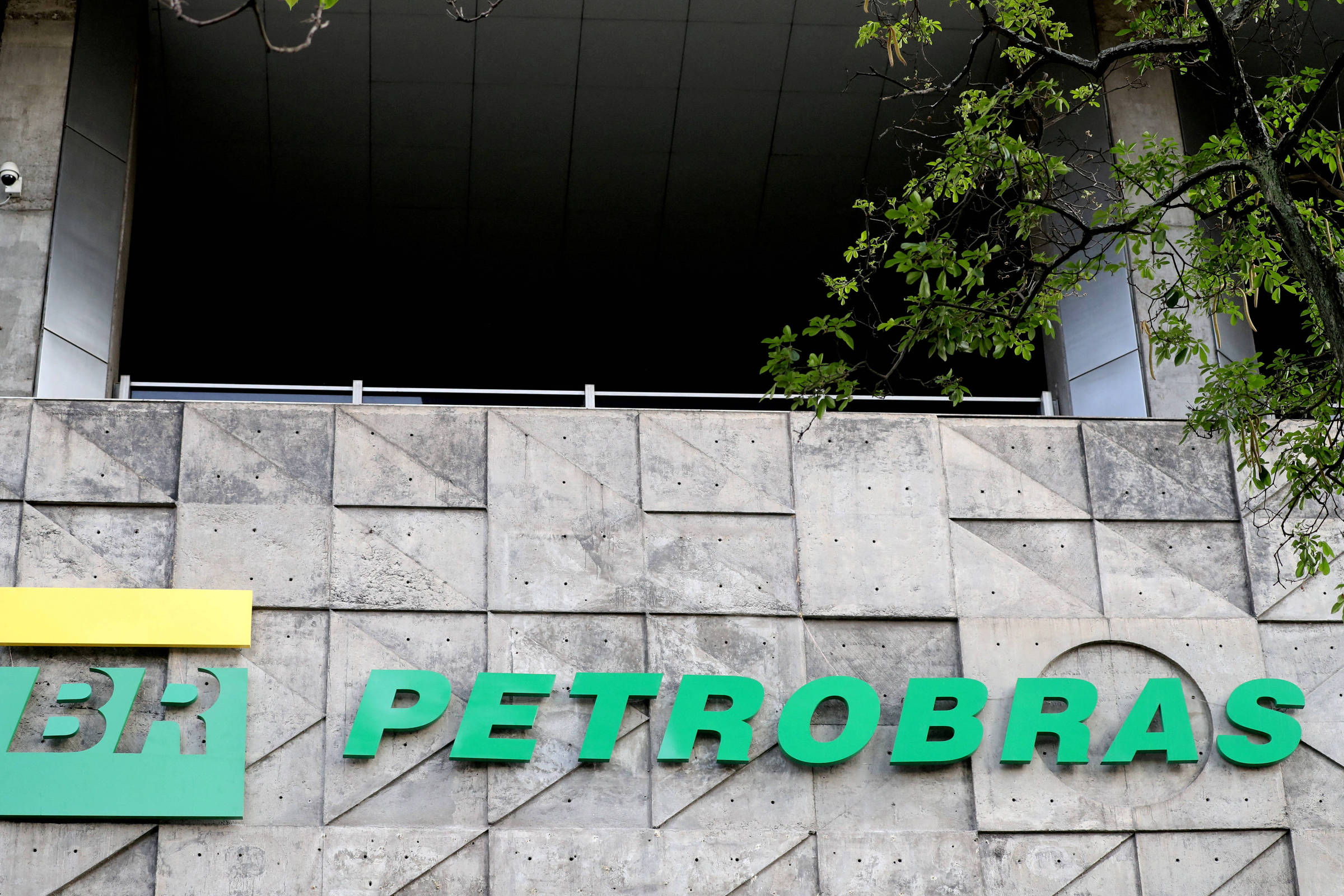 In the first meeting with Petrobras’ management, the group that coordinates the transition in the energy area reinforced the request for the suspension of asset sales processes still in the initial stages and discussed changes in the company’s command, but still without definitions.

The transitional government considers it important to start the year with a new command at the state-owned company, but the replacement of current directors and directors depends on either the resignation of current members or the fulfillment of mandatory deadlines for calling a shareholders’ meeting.

“Petrobras’ board of directors and Caio [Paes de Andrade, presidente da estatal] were very collaborative, they didn’t cause any problems”, said the executive coordinator of the transition group for the energy area, Maurício Tolmasquim.

The request for suspension of the sale of assets will be formalized by means of an official letter, Tolmasquim informed. He stressed that this process will not include negotiations that are already advanced, in which the reversal of the process implies penalties for the state-owned company.

“But everything that can be suspended is important so that the new council [de administração] evaluate”, he said, without ruling out that some of the processes may be resumed by the new government. “It may be until the new council, new board decide to go ahead.”

The ownership of the board and the new board, however, is still undefined. Under Petrobras’ bylaws, renewals of the board are made at shareholders’ meetings, which can only be held at least 30 days after its call.

And the president has to be a member of the board. That is, the board needs to be elected and then meet to choose which of the members will run the company.

In December 2018, shortly before the inauguration of President Jair Bolsonaro (PL), the then president of Petrobras, Ivan Monteiro, resigned from his position, allowing Roberto Castello Branco to take over on an interim basis on January 3 and convene a new meeting to renew the board.

The very inauguration of Paes de Andrade was anticipated by the resignation of his predecessor, José Mauro Coelho, in the midst of yet another troubled change of command of the state-owned company during the Bolsonaro government, which had four presidents in the company.

Paes de Andrade has not yet indicated whether he will follow the same path as Monteiro and Coelho. Although the topic was on the agenda of the meeting this Monday (28), there was no formal request. Tolmasquim said that it is an executive decision.

“But ideally, when there is a change of government, we have a council appointed by the controller. Now, all statutory and legal processes will be respected,” he said.

At the meeting, the company’s investment plan for the next four years, scheduled for the next few weeks, and pending issues with state bodies, such as the MME (Ministry of Mines and Energy) and the ANP (National Agency for Petroleum, Gas and Biofuels).

“At the meeting, the first steps were established for a professional transition and within the good rules of governance”, said, in a note, the state-owned company.

“Petrobras made itself available to provide all the information necessary for the transition team to conclude a first diagnosis that should support the next management”, he added. A next meeting should take place in early December.

Facebook
Twitter
Pinterest
WhatsApp
Previous article
Deforestation data, ready for weeks, should only be released this Wednesday (30)
Next article
Portugal guarantees a place in the round of 16 and complicates the situation of Uruguay in the Cup