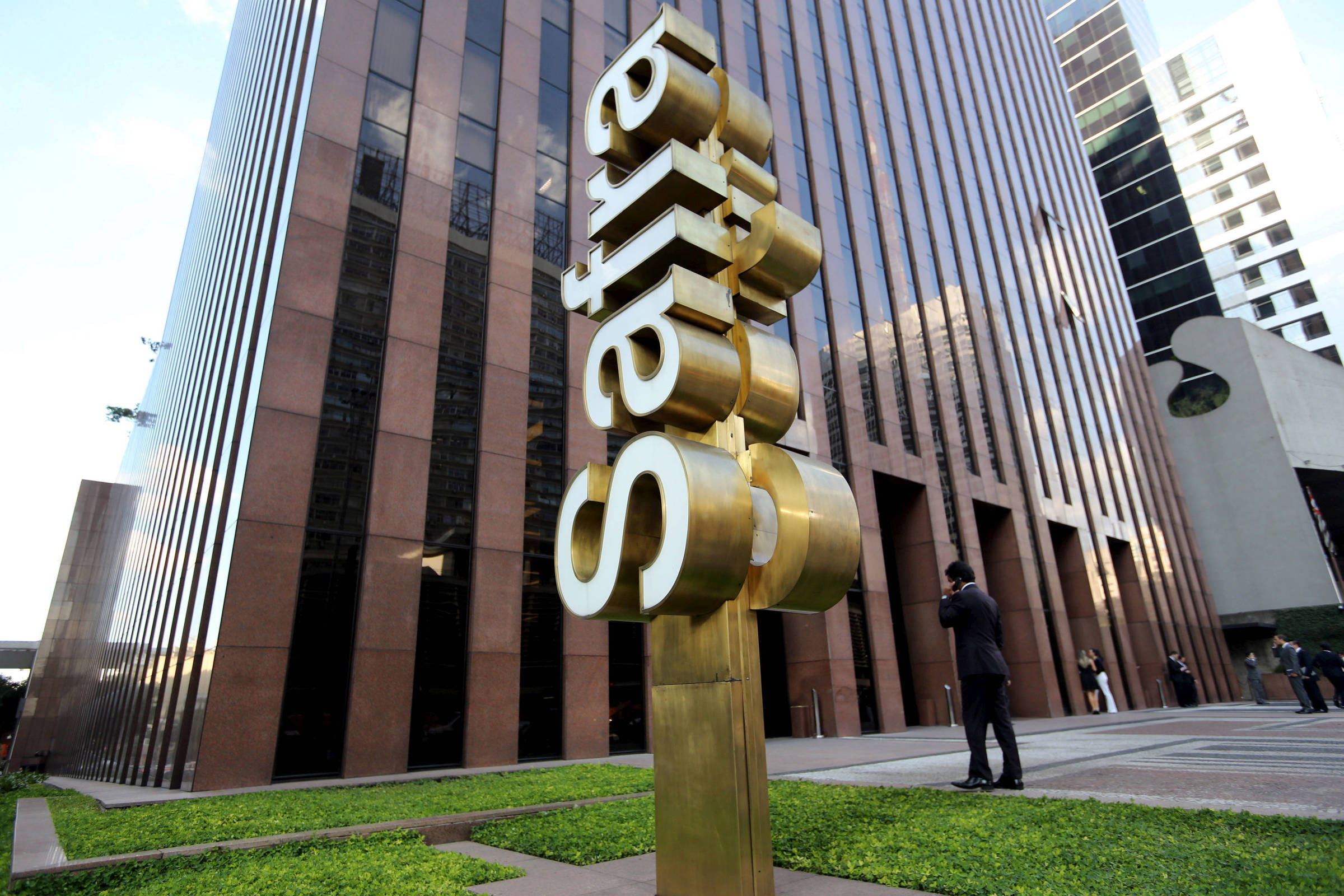 Safra National Bank of New York, in the United States, announced this Monday (28) the purchase of the American bank Delta National Bank and Trust Company, controlled by the heirs of banker Aloysio Faria, who died in 2020.

The value of the operation involving the acquisition of Delta National Bank was not disclosed. The transaction is expected to be completed during the first quarter of 2023.

The announcement comes just five days after Banco Safra closed an agreement to take control of the Alfa Financial Conglomerate, which owns Banco Alfa, also founded by Faria, in an operation worth R$ 1.03 billion.

Safra National Bank of New York and Banco Safra are mutually independent institutions that are part of the J Safra Group, a privately held conglomerate formed by companies owned by the Safra family, which also includes J Safra Sarasin, in Switzerland, and which adds up to an asset base worth US$300 billion (R$1.61 trillion).

Safra National Bank focuses on high net worth clients in the United States and Latin America.

Delta is an American bank, based in New York, which has been providing private banking advice to South American investors for more than three decades, according to information on the financial institution’s website.

According to a statement released by Safra National Bank of NY, the deal is a “strategic extension” of the bank’s private banking operations in the United States and Latin America,

“This transaction highlights the importance of the Latin American market for the J.Safra Group and represents an attractive opportunity to expand our position in the region,” said Jacob J. Safra, Chairman of the Board of Safra National Bank of NY in a note.

Guillermo Sefair, president of Delta, said that the transaction “is an important transaction between two private, international, family-owned companies with common principles and values. We are fully committed to this new chapter to continue to bring excellence and quality of services to our customers and employees.”

Facebook
Twitter
Pinterest
WhatsApp
Previous article
After the election, Caixa limits credit and changes the analysis of the Auxílio Brasil payroll
Next article
US gives ‘green light’ to potential sale of missiles and bombs to Finland