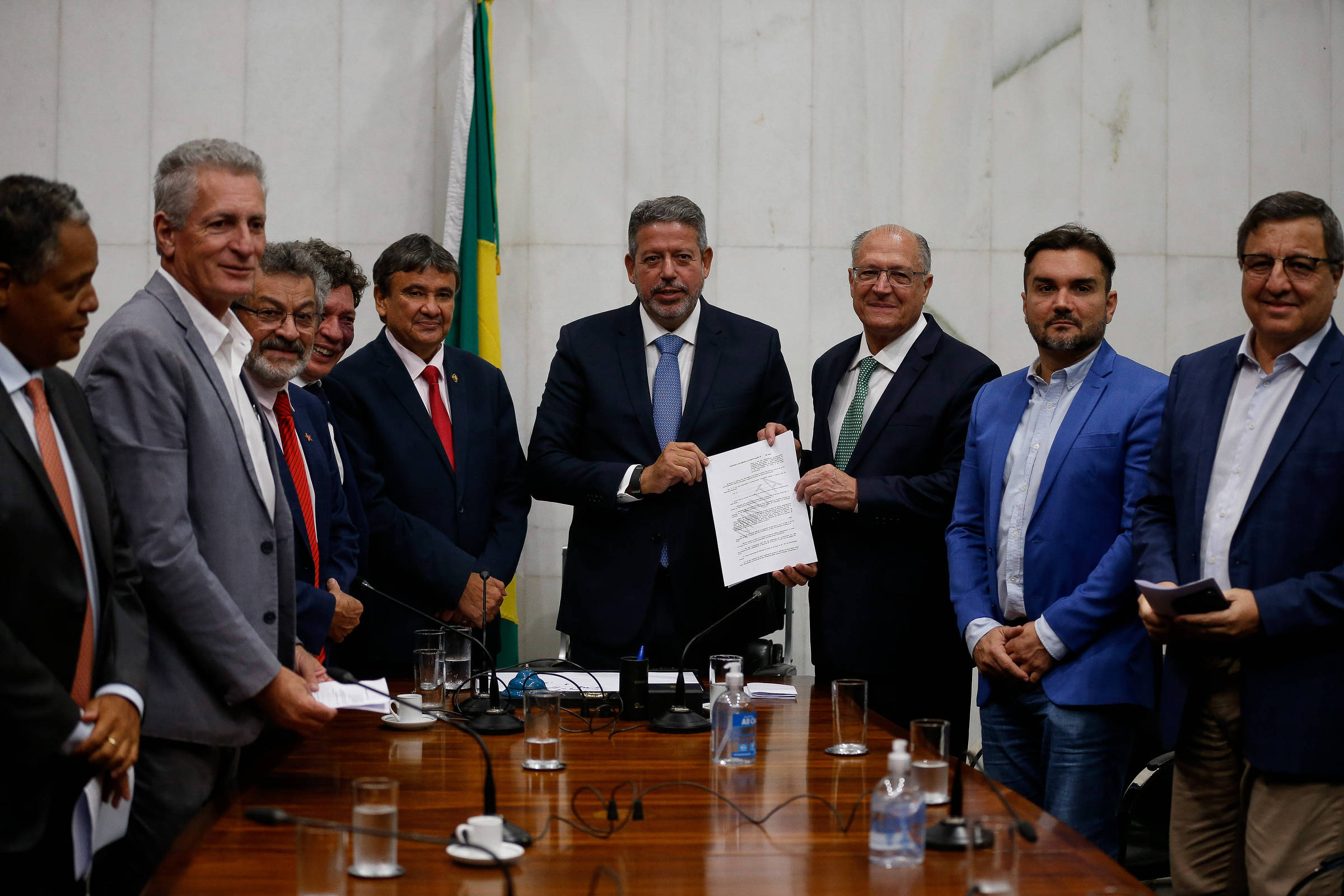 In the midst of the transition from the outgoing government to the incoming one, the dear reader will certainly have read comments and texts discussing the future of fiscal policy in Brazil.

A summary of the comings and goings is as follows: fiscal policy took the lead in the Temer government with the spending ceiling PEC, it was balanced by the Bolsonaro government, it became quite expansionist in 2020 because of the crisis (yes, there was an excess, but the scenario was the end of the world), it returned to normality in 2021 and derailed in 2022 due to the re-election PEC, which increases direct spending, subsidies and transfers and even reduced some taxes to make the account even more impossible to close.. .

Perhaps even more serious, the discussion and decisions taken in 2022, mistaken and populist, are contaminating the structural debate (which affects the economy in the long term), as well as the conjunctural one (short term, the hole scheduled for 2023).

The outgoing government planted the seeds of a cursed legacy and the incoming one got off to a bad start, with the future president linking the supposedly evil spending ceiling to the hunger of the poorest. Then he tried to reverse it, hesitantly, but expectations were bruised. As a result, future interest rates have risen, which can be beneficial for those with financial assets, but certainly harms the group that the new government says is its main focus, the poorest.

We have to put an end to this nonsense that fiscal balance doesn’t matter, or that it’s meant to pay “the banks”. More: if the economists and main leaders of a self-proclaimed left-wing government did it clearly and honestly, the gains would be even more expressive.

The signal for the market, for society and especially for those who do not follow the economic debate closely would be more credible precisely because of the understanding that a left-wing government would not assume fiscal responsibility to please the “neoliberals”.

The logic that a government with an ideology in principle opposed to ideal public policy has more credibility in its defense is known in academic literature as the “Nixon in China argument” – if Nixon, a right-wing hawk, defended resuming trade relations with the giant communist, it is because most likely it was something really necessary (if he were a more left-wing democrat, there would be doubts!).

And surpluses are not for paying the “banks”; they are to pay those who bought the government debt in good faith. And who are these? Mostly Brazilians (and some foreigners) who lent to the government, which in turn had to spend more than it collected in the past. The bank is only the intermediary.

It has been suggested that the lack of rigor in spending can be tackled with more taxes. But in the case of Brazil, there is already a truckload of taxes being levied… 34% of GDP. This is unreasonable for a country that has yet to become developed. That’s why we at Why? we are explicit in defending a cap on expenditures, not any fiscal adjustment. And it’s good that the new rule (as apparently the old one is gone) is relatively simple. Without simplicity, there is no way to reap credibility. And without credibility, it will be difficult to achieve a balance of low inflation and low real interest rates.

This text was written in co-authorship with the Por Quê?

Facebook
Twitter
Pinterest
WhatsApp
Previous article
World Cup 2022: ‘Being a gay fan in Qatar is so taboo that we are invisible’
Next article
State-owned pre-salt forecasts to move R$ 832 billion in ten years