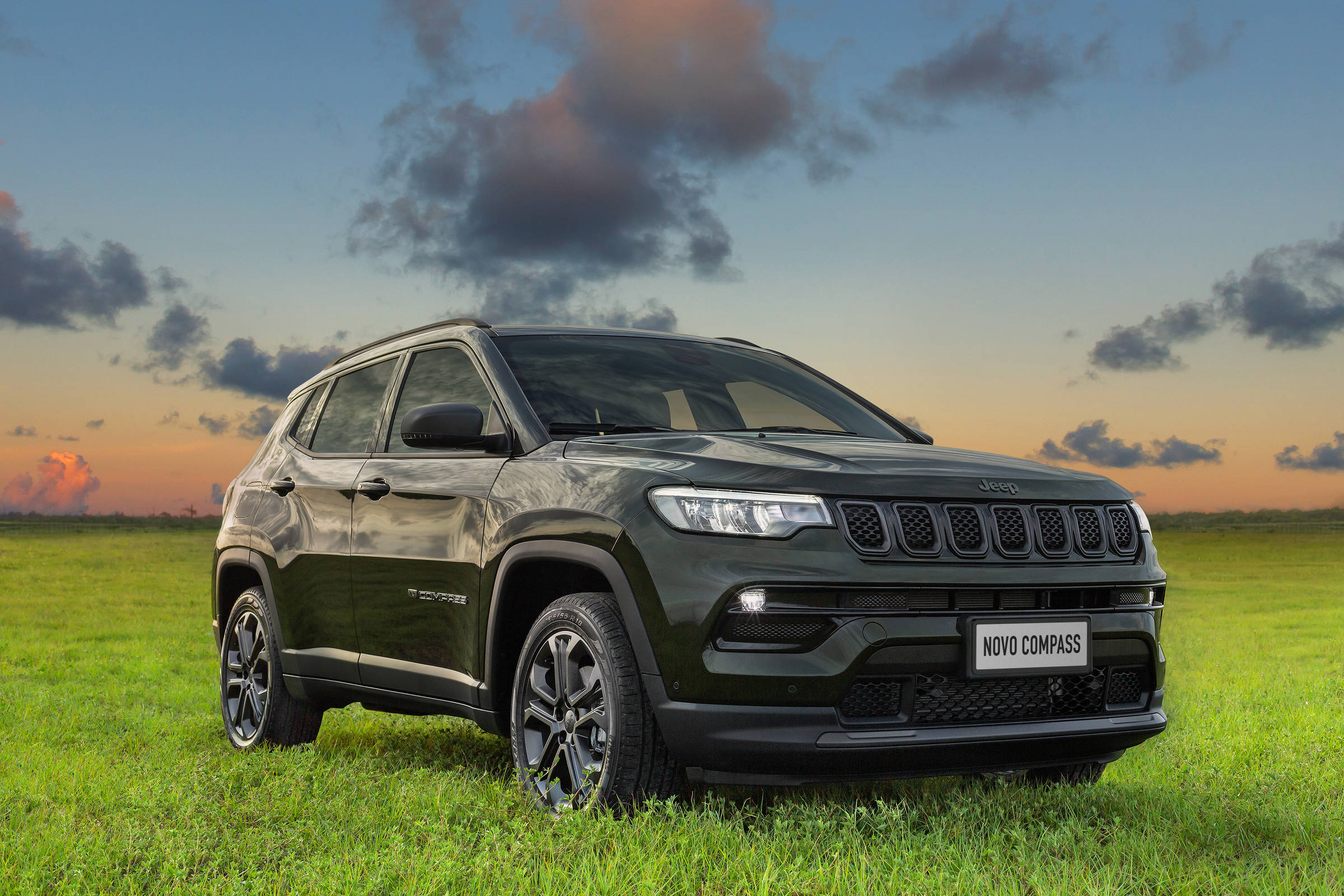 The MPF (Federal Public Ministry) and the MPMG (Minas Gerais Public Ministry) filed a public civil action to force the Brazilian unit of the Stellantis group to recall the SUV Jeep Compass, according to a statement released on Tuesday (29).

The action also cites Senatran (National Traffic Department) and the Union and asks that the defendants pay compensation for collective moral damage in the amount of R$ 50 million.

According to prosecutors, there are “numerous complaints of recurring defects” in the car, including problems with the ABS brake system and electrical failures that produce “total stoppage of the vehicle, even on highways”.

Sought after, Stellantis said in a statement that “there are no chronic problems or design flaws” in the Jeep Compass and that the SUV “has already received several national and international awards, in addition to being the winner in many comparisons in the specialized press”.

The Jeep Compass has been one of the best-selling SUVs in Brazil for several years. From 2018 to October, the model accumulates sales of 295.6 thousand units, according to data from the association of Fenabrave vehicle dealers.

Authorities did not name how many models were involved in the recall request.

“The company was intentionally remiss in not starting in this country [Brasil] to carry out technical studies to seek the best solution for the defects pointed out”, wrote the prosecutors in the lawsuit.

“The lack of information on the part of the automaker about the solution of the problems implies that vehicle consumers make a purchase in the dark. It is evident that they are not aware of the problems pointed out, and that they are purchasing a product with serious manufacturing defects”, added.

The lawsuit also asks that the company be required to repurchase all Jeep Compass produced from 2018 onwards, subject to default and compensatory interest. Currently, the car is sold for prices starting at around R$ 170,000.

“Regarding the next steps, we clarify that we will legally respond to any and all questions, respecting institutions and strengthening respect for customers,” Stellantis said in the statement.