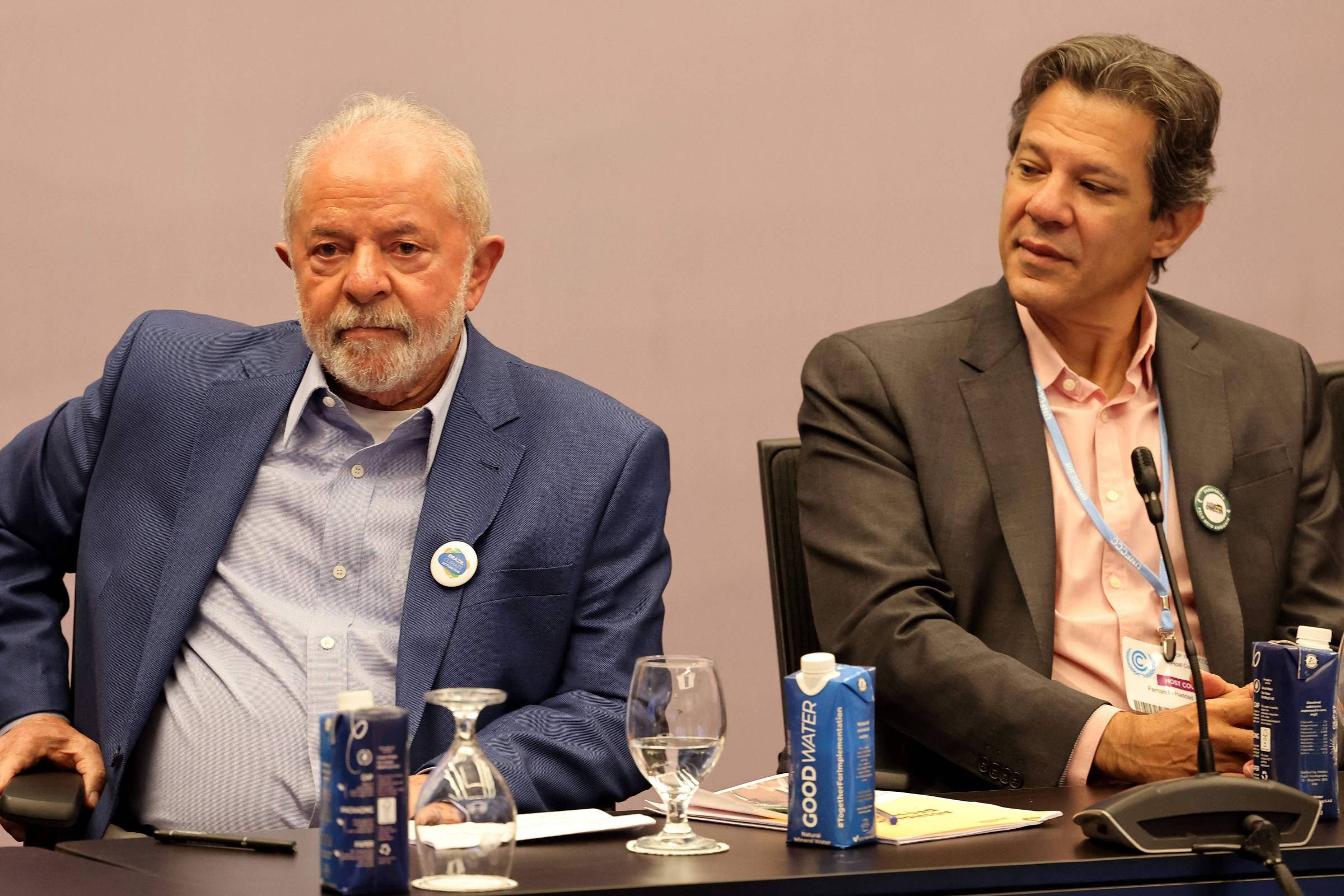 The president-elect, Luiz Inácio Lula da Silva (PT), heard from the economists on the transition team a broad assessment of the economic scenario, the main challenges and the conditions for Brazil to resume growth.

The PT, in turn, reinforced, in a speech at the end of the meeting, what are his priorities in the new government: fighting hunger and poverty and creating jobs.

The meeting took place behind closed doors at the hotel where Lula is staying, in Brasília, between the morning and afternoon of Tuesday (29).

According to reports gathered by the Sheet, there were no decisions, but dialogue. During about five hours, Lula obtained a detailed diagnosis from each of those present about the country’s situation, future prospects and possible paths for the new government.

Participating in the meeting were Persio Arida, André Lara Resende, Nelson Barbosa, Guilherme Mello —the four coordinators of the technical group on economics in transition—, in addition to Gabriel Galípolo, quoted to head the BNDES (National Bank for Economic and Social Development), and Antonio Corrêa de Lacerda, president of Cofecon (Federal Economic Council) and member of the technical group for planning and budgeting.

Persio and André Lara, who had been participating virtually in the transition meetings, traveled to Brasilia to attend the meeting.

The main candidate to head the Ministry of Finance, Haddad also exposed his assessments during the meeting, both from an economic and political point of view. He reinforced the need to build solutions through dialogue and consensus, in line with what Lula has said to her allies.

Haddad’s eventual nomination as head of the folder went far from the discussions. According to the reports, the topic “was neither mentioned nor asked”.

The former minister continues to lead the betting exchange, especially after being integrated into the technical group of economics in the transition at Lula’s invitation. He also represented the president-elect at a luncheon promoted by Febraban (Brazilian Federation of Banks).

According to interlocutors, Lula made it clear at the meeting that he intended to listen to each one of those present, without limiting the speaking time. In the end, the political core was also able to make considerations. The PT’s main objective was to listen to different views and nuances existing in that circle —an attitude described as a characteristic of the elected president.

The list of subjects was varied. There were conversations about the PEC (proposed amendment to the Constitution) of the Transition, negotiated by the PT to remove the Bolsa Família from the spending cap and be able to recompose the 2023 Budget, and also about the new framework of fiscal rules that should be proposed by the government elected next year.

Without issuing a decision, Lula heard the opinions of each of the economists on the possible designs and also guidelines to be incorporated in the making of the proposals, such as an assessment of the quality of expenditures and a look at revenues.

As shown to Sheet, the review of revenue projections for 2023 is on the radar of members of the transition as a factor that can alleviate the impact of the PEC on the country’s budget deficit. The view is shared by economists outside the government, who also point to a trend of structural growth in revenues linked to commodities such as oil.

There was also talk about the necessary conditions for the resumption of growth, such as greater attraction of foreign investment, but also a more active role of the public power in carrying out works, in addition to the private sector. Some of these topics were approached from a medium and long-term perspective.

The meeting, which was scheduled to start at 9 am, was delayed by a few minutes and ended up turning into a lunch. The menu was described as trivial and included meat, rice, salad and orange juice. The meeting ended around 2 pm.