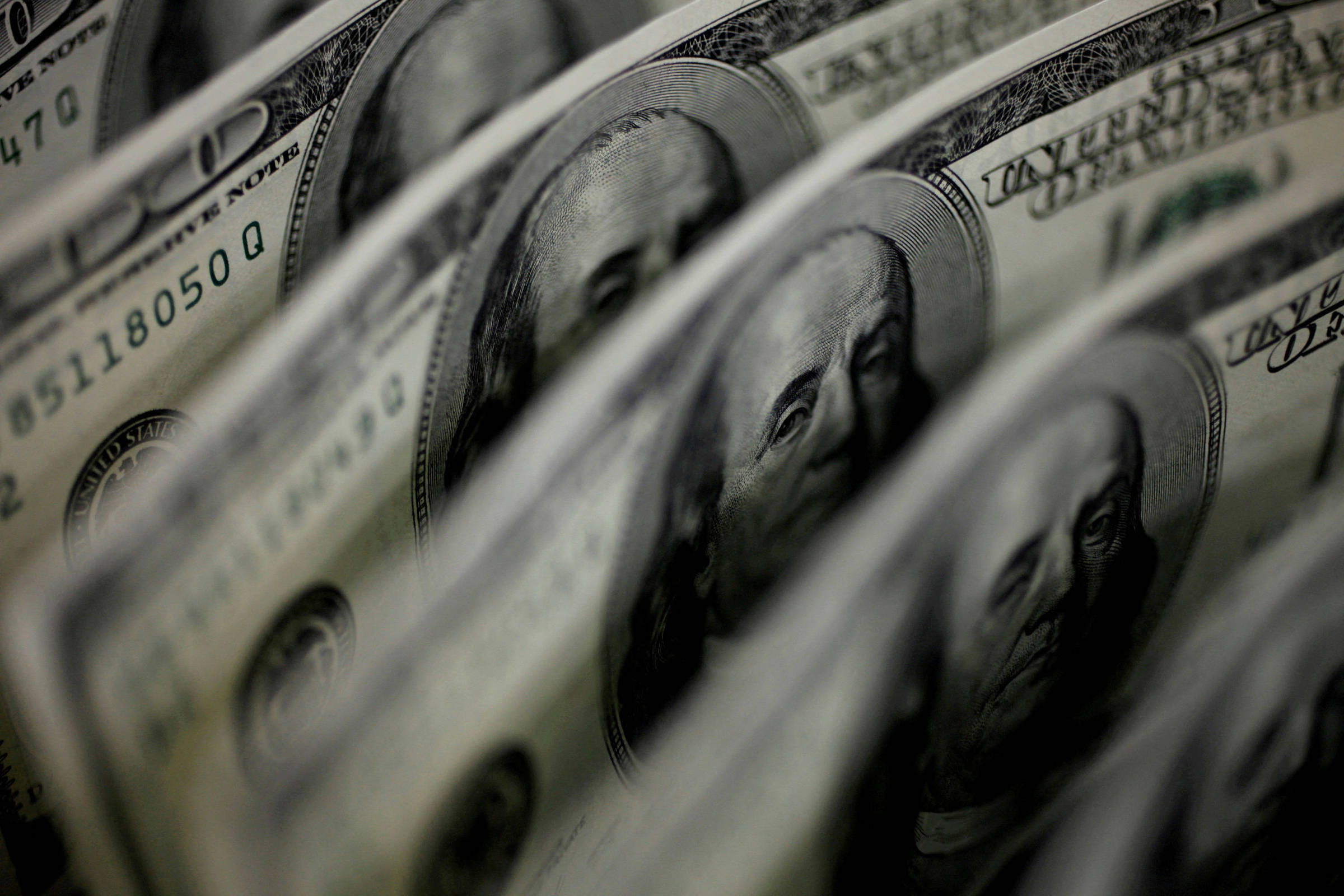 The dollar alternated stability and a slight fall against the real in the first deals this Thursday (1st), following the external weakness of the US currency amid hopes of a deceleration of the monetary tightening of the Federal Reserve, while, in Brazil, investors digested third quarter GDP data weaker than expected.

The fiscal news was still on the radar, but investors expected little news, since the Transition PEC should only be voted on next week and there is no expectation of an announcement by ministers of the new government this week.

On Wednesday (30), exchange rates and future interest rates in Brazil fell, while the Stock Exchange recorded strong gains. Investors were encouraged by the possibility of a slowdown in interest rate hikes in the United States as early as December.

The chance of a decrease in the pace of monetary tightening, which has been underway since the beginning of the year in the country to curb a historic high in inflation, alleviates fears that the credit shortage will trigger a global recession in 2023.

Fed Chairman Jerome Powell signaled on Wednesday that the country’s monetary authority could raise its benchmark interest rate by 0.50 percentage points at its next two-day meeting, which will be completed on December 14th.

“The time to moderate the pace of rate hikes may come as early as the December meeting,” Powell said.

If confirmed, this rate hike will put an end to an unprecedented series of four 0.75 point hikes. In all, there were six discharges this year. The rate is now at a level between 3.75% and 4% per year.

When there are signs that US interest rates may rise less, US Treasury bonds lose attractiveness. It is in this context that investors decide to invest their dollars in other assets, such as stock markets and commodities, and even in fixed income in countries that pay higher interest rates. This is the case in Brazil. This increases the supply of foreign currency and, as a result, the dollar falls and stocks rise.

Raising the cost of credit, as the Fed has been doing, is a way of taking money out of circulation to cool demand and thus fight inflation. However, the rise in interest rates also generates negative impacts on investments and the job market.

For this reason, the strong monetary tightening promoted by the US has raised the alarm among economists and investors for a negative scenario in the world’s largest economy -which impacts markets globally.

In mid-November, however, the release of a lower-than-expected inflation rate created expectations that the Fed could slow the pace of interest rate hikes, giving the economy more breath —a forecast reinforced by Powell’s speech this Wednesday.

The Fed president’s speech was not the only external factor to benefit the indicators of the Brazilian financial market.

Shares of exporters of raw materials have boosted gains on the Stock Exchange since Tuesday, as well as pushing down the dollar exchange rate.

The most traded shares of Petrobras soared 5.04% on Thursday, also reflecting the increase in the barrel of oil. Vale, whose trading volume was the highest on the Ibovespa, advanced 1.50%.

The segment benefited from signs from the Chinese government that it may ease its Covid-zero policy and the possibility of maintaining stimulus for the country’s economy.

This scenario favors Brazilian companies in the field of metallic materials and petroleum, among others, since the Asian country is the world’s largest consumer of these products.

In addition to waiting for the rules to control Covid to be loosened, investors also have expectations that Chinese President Xi Jinping will create more stimuli for important sectors for the economy, such as real estate.

Protests against restrictions imposed by Beijing are taking to the streets in several cities in China. The demonstrations began over the weekend after a fire in Urumqi, capital of Xinjiang region, killed 10 people. According to protesters, the fire department was slow to act because of the restrictions.