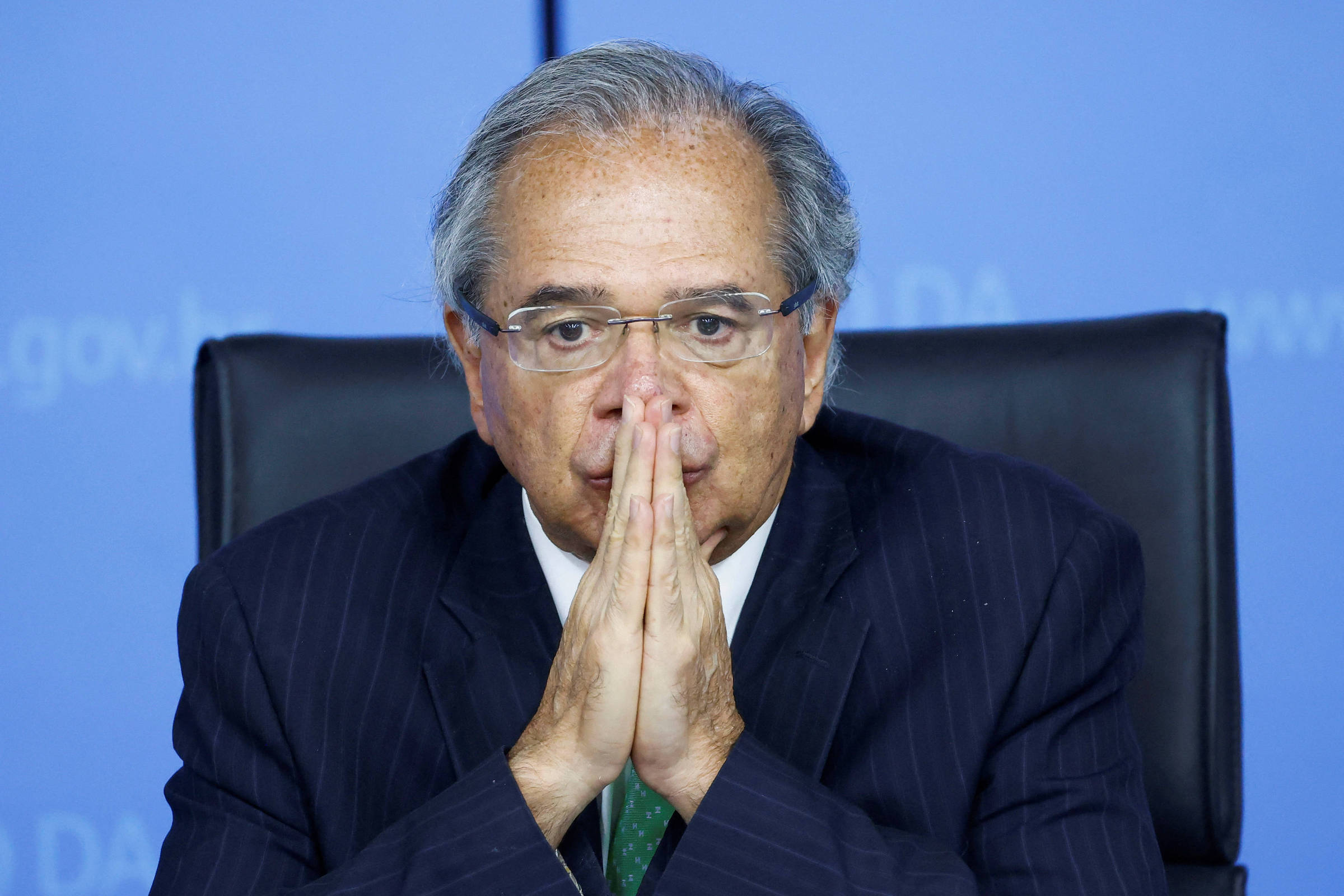 The TCU (Tribunal de Contas da União) asked the Ministry of Economy for more information about the difficulties faced by the Jair Bolsonaro (PL) government to guarantee the payment of mandatory expenses, such as pensions, in the last month of the year.

According to reports gathered by the Sheetthe objective is to know the exact destination of the resources, in case the court of accounts decides to comply with the Executive’s request and authorize the opening of extraordinary credit, outside the spending ceiling, to cover these expenses —whose growth is classified as “unexpected” by the government.

The concern at the TCU is to avoid a kind of triangulation of resources, removing part of the INSS (National Social Security Institute) expense from the ceiling and making room for unblocking expenses with the so-called rapporteur amendments — an instrument used as a bargaining chip in political negotiations with Congress.

The maneuver would be punishable. One wing of the court defends limiting the use of the slack in the Budget after the opening of extraordinary credits, but another group wants to leave the question open so that the government itself assumes the risks of eventual release of the amendments.

The query to the TCU was sent by the chief minister of the Civil House, Ciro Nogueira, and seeks to know whether there is the possibility of using extraordinary credit to cover a portion of Social Security expenses.

The thesis is that these expenses grew a lot after the acceleration of analysis of applications and the reduction of the waiting list, leaving the government with no room for maneuver in the Budget in the last months of the year. The hole in mandatory expenses is estimated at R$ 22.3 billion, of which 70% correspond to Social Security (R$ 15.4 billion).

The request will be judged by the TCU next Wednesday (7). The rapporteur is Minister Antonio Anastasia.

The consultation, revealed by Valor Econômico newspaper and confirmed by Sheet, was formalized by the Civil House with the support of the Ministry of Economy, which issued a series of opinions to substantiate the issue. One of the letters is signed by Minister Paulo Guedes himself.

According to reports made to the report, Guedes is very concerned about the risk of being punished for some irregular act – a feeling that is shared by assistants and technicians, who also need to sign payment authorizations.

Although there is pressure for the Economy to open extraordinary credit in significant amounts to unlock the rapporteur’s amendments (whose blockage reaches R$ 7.7 billion), the minister has been warned about possible legal implications of these acts.

Therefore, if the court gives the green light to pay retirements with extraordinary credit, the government’s intention is to carry out a careful analysis of the amount that will actually be needed – which tends to be well below R$ 22.3 billion. The caution takes into account the assessment that abusing any precedent set by the TCU could be a shot in the foot.

While acknowledging that the opening of extraordinary credit for the INSS makes room for unlocking other expenses, government technicians say that a final decision on the use of this slack would be up to the JEO (Budget Execution Board), formed by Guedes and Ciro Nogueira.

The space could relieve the ministries, which have only R$ 2.4 billion to finance their expenses with the purchase of materials and payment of contracts in the last month of the year. But there is great pressure from the National Congress to prioritize amendments in releases. Hence TCU’s concern in seeking information and delimiting the use of credits outside the spending ceiling.

The Civil House alleges that the 2022 financial year presents an “atypical situation” and questions whether the “unpredictable and extraordinary growth in mandatory expenditure, combined with the absence of legal instruments adequate to the demand for additional credit due to time restrictions” would be sufficient motivation to opening of extraordinary credit.

Ciro Nogueira’s electronic signature was registered at 12:27 am on December 1st, and the protocol at the TCU was made at 1:02 am —evidencing the urgency with which the issue has been handled by the government.

The situation is so dramatic that the government sees the risk of Social Security spending becoming even greater in the middle of the month, when the Ministry of Labor and Social Security processes the December payroll. Any effort to “shake the coffer” in other ministries would be insufficient to solve the problem.

Predicting an extra space for 2022 in the PEC (proposed amendment to the Constitution) of the Transition, sponsored by the elected government of Luiz Inácio Lula da Silva (PT), would be the “safest” option to resolve the impasse. However, interlocutors from the Ministry of Economy are not authorized to get involved in these articulations, which have been conducted only by parliamentarians.