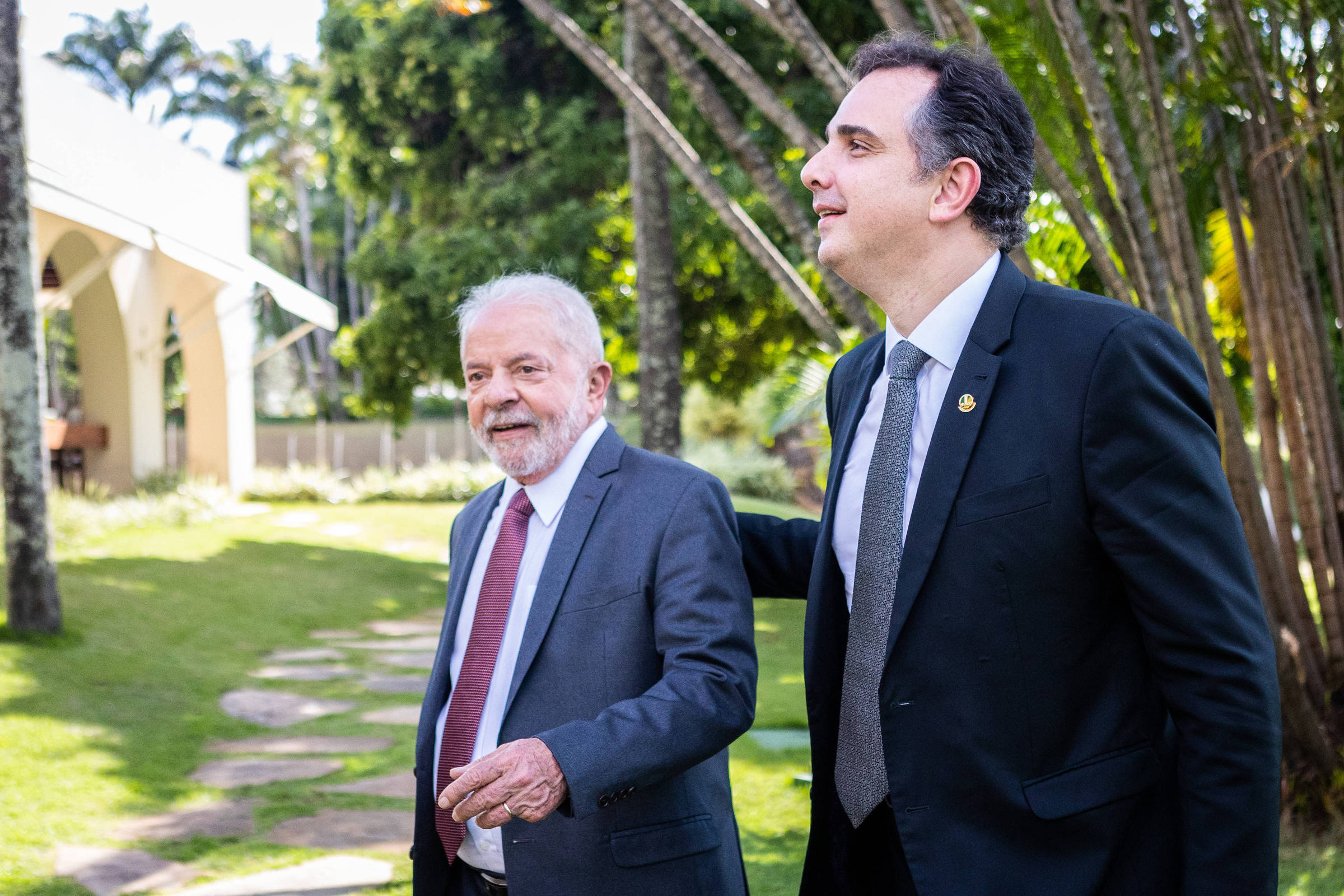 The president of the Senate, Rodrigo Pacheco (PSD-MG), released this Sunday night (4) the voting agenda for the week with the prediction of analysis of the Transition PEC for this Wednesday (7).

With Pacheco’s decision, the expectation is that the chairman of the Constitution and Justice Commission, Davi Alcolumbre (União-AP), will start discussing the issue on Tuesday (6) so that it can be voted on Wednesday morning.

The appointment of the rapporteur for the proposed amendment to the Constitution is also awaited.

In the agenda released by the Presidency of the Senate, it is mentioned that the matter is pending deliberation by the CCJ. One of those quoted is Alexandre Silveira (PSD-MG), Pacheco’s ally.

Members of the base parties of Jair Bolsonaro’s government, in recent weeks, have signaled that they can ask for a CCJ view, which would result in more time for voting.

The protocol text authorizes the elected government to exclude expenses with the Auxílio Brasil program —which will once again be called Bolsa Família— from the spending ceiling for a period of four years.

If approved in the Senate, the text goes to the House. As shown to Sheetto get the necessary 308 votes in the House allies of Arthur Lira (PP-Al) claim that PP, PL and Republicans need to give at least 60 favorable votes.

Lula’s base, which includes left-wing and center parties (MDB, PSD and União Brasil) that were part of the alliance with the PT in the second round of the presidential election, should give just over 280 votes to the proposal.

The top of the Chamber, however, hopes to get the vote of 340 parliamentarians.

The PL estimates that it has at least 30 of the 76 favorable votes. PP leaders believe they have a larger margin, at least 35 of the 56 deputies; and the Republicans see the possibility of getting support from 60% of the bench, that is, 29 deputies.

The polls are preliminary, and the deputies consulted by the Sheet state that it is necessary to discuss what the extract value and duration will be. According to the proposal filed in the Senate, the Transition PEC will have a four-year term, with an impact of R$ 198 billion.

Voting in the Chamber of Deputies

The president of the Chamber told Lula, last week, that the Chamber will approve the text forwarded by the Senate. After the declaration, the movement of Bolsonaro’s base parties increased with polls to find out how many votes in favor of the PEC has.

Last Friday (2), before leaving for São Paulo, Lula said that the PEC does not have a minimum amount or space to discuss a secret budget.

Lira has been telling allies that the negotiations must take place in the Senate because there will be no time for the Chamber to change the proposal. Any change would force the text to go back for analysis by the senators, which could delay the vote on the LOA (Annual Budget Law) of 2023.

Lira also admits to extending her House’s work until the 21st, to have time to approve not only the PEC, but also next year’s Budget.