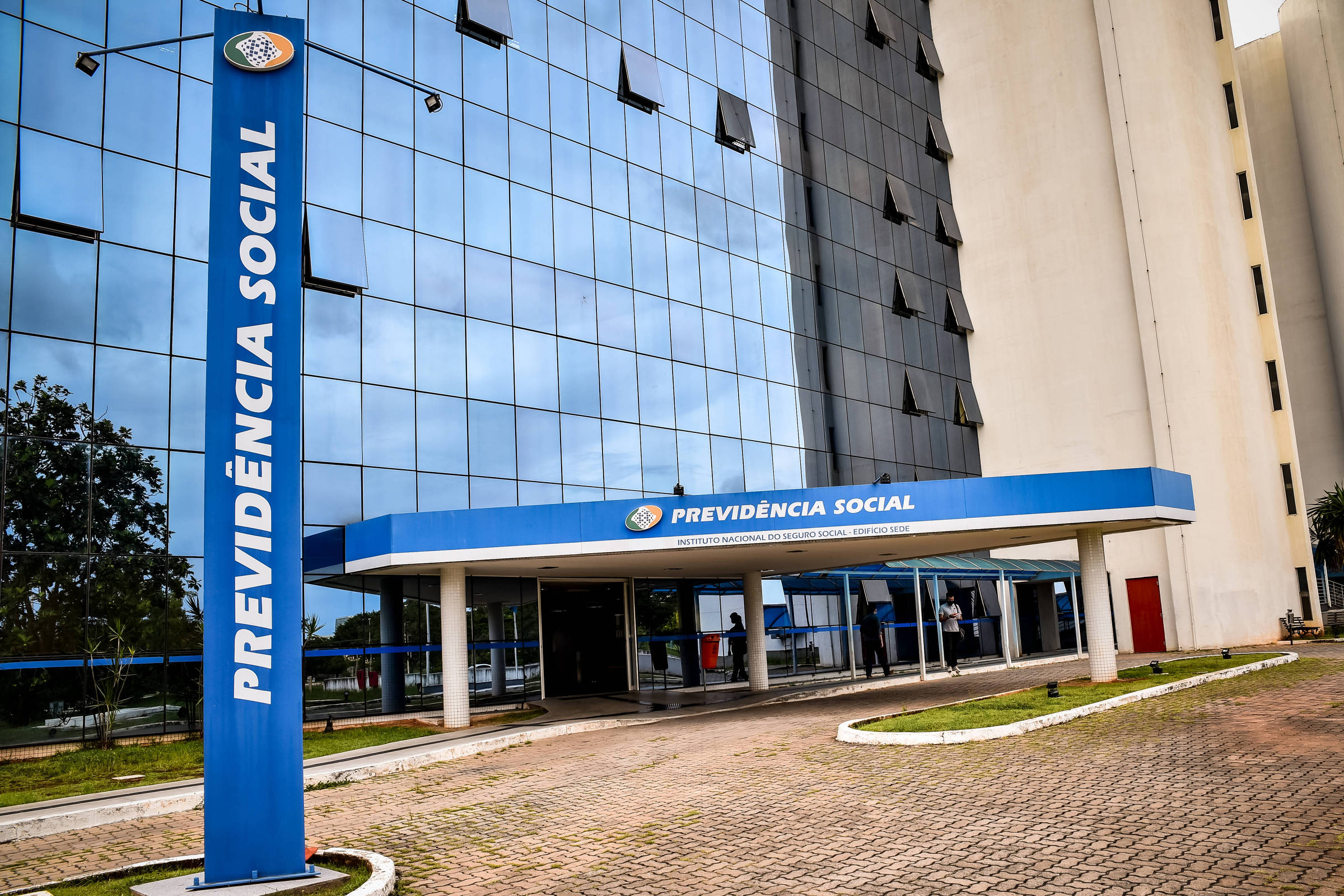 Beneficiaries of INSS (National Social Security Institute) aid, pensions and retirement benefits with high contributions before 1994 can increase their income through the lifetime review, recently approved by the STF (Federal Supreme Court). According to experts, the review is not restricted to retirements, but it is necessary to fit several criteria to be entitled.

The correction, to be requested in court, includes the worker’s entire contributory life in the calculation of the benefit, and not just wages after July 1994, allowing the insured person to receive the rule that is most advantageous to him.

With the exception of maternity pay, all other social security payments are reviewable, according to the IBDP (Brazilian Institute of Social Security Law), which participated in the process at the STF.

“It doesn’t mean that everyone will have a positive result. It means that these benefits can be submitted to review, in order to know if the income will be better or not”, says Emerson Lemes, director of the IBDP.

A lifetime review can be requested by those who receive:

In order to apply for a lifetime review, the INSS beneficiary must meet certain other requirements, such as the first payment of the benefit having been made a maximum of ten years ago, or having submitted a review request within this period.

The essential thing to be entitled to correction is for the insured person to have relevant contributions (in quantity and amounts) before July 1994 or few contributions after July 1994. These contributions will be included in the calculation of the benefit, which may even be left without the application of the minimum divisor in pensions.

According to calculations by social security lawyers, if the insured person is entitled to a lifetime review, in addition to having an increase in his monthly income, he may receive around R$ 300,000 in arrears, as the difference accumulated in the previous five years is called. to the filing of the case in court plus the period until the case is won.

Rules for asking for a lifetime review

Source: lawyer Diego Cherulli, who represents the IBDP in the issue 1102 in the STF

Law 9,876, from 1999, was created to modify the retirement calculation rule, which considered only the last 36 salaries prior to the application for the benefit.

The standard, however, defined two calculation rules, one for the transition and another for new policyholders:

In the comparison between the two rules, the transitional one harmed the worker who concentrated the largest social security contributions in his life before the beginning of the Real’s effectiveness as the country’s currency.

Last Thursday (1st), the STF concluded the judgment on the subject, allowing INSS holders to review their retirement calculations considering all contributions, including those paid in currencies prior to the real.

Thus, retirees and other beneficiaries who began to contribute to the Social Security until November 26, 1999 will be able to have access to the same rule as those who started to collect from November 27 of that year.

Facebook
Twitter
Pinterest
WhatsApp
Previous article
Olivia Wilde: The sadness for Harry Styles is gone and the smile is back on her lips…
Next article
EU: Bans imports of products such as coffee and chocolate from deforested areas