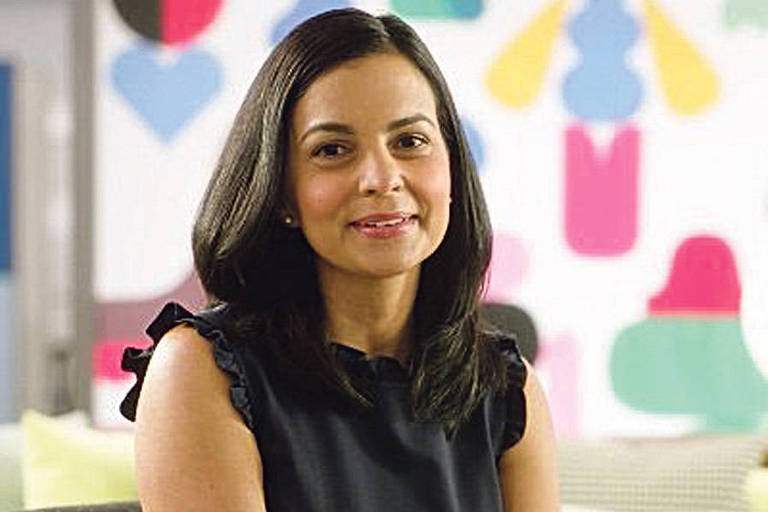 ANDsta is the edition of newsletterr FolhaMercado this Wednesday (7). want to receive it from monday to Friday at 7 am In your email? Sign up below:

The Brazilian who takes over Slack

The corporate communication platform Slack, based in Silicon Valley, will have a Brazilian CEO.

Executive Lidiane Jones will replace Stewart Butterfield, founder of the tool. He will leave the company in January 2023, just over two years after it was purchased by Salesforce, for $27.7 billion (BRL 145 billion at current exchange rates).

Who is Brazilian? Born in São Paulo on the east side, Lidiane holds a degree in computer science from the University of Michigan (USA) and worked at Apple, Microsoft –where she stayed for 13 years– and Sonos before joining Salesforce in 2019.

She also serves on the board of Compass, an NGO focused on helping low-income families led by black or Latino women develop alternatives to leave poverty.

Chair dancing: Butterfield’s departure comes less than a week after Salesforce co-CEO Bret Taylor resigned. Taylor was one of those responsible for the billionaire deal.

The European Parliament approved this Tuesday (6) a law to prevent companies from selling to the EU market items such as coffee, beef, soy and other commodities linked to deforestation.

Understand: according to the measure, companies exporting these raw materials will have to trace their supply chain and show that the item sold is not related to areas of forest deforested after 2020 – even with legal permission.

Also included in the law were items such as palm oil, wood, cocoa, coffee, and some derivative products, including leather, chocolate and furniture.

Even if the regulation offers protection to the Amazon, the Atlantic forest and the chaco, the typical forest biomes of South America, environmentalists criticized the exclusion of the cerrado from the agreement.

Last year, the Brazilian chancellor, Carlos França, criticized the measure by saying that the EU “uses the environment as a form of commercial protectionism”. “It’s bad for consumers [e] for trade flows,” he told the Financial Times.

Next steps: the regulation needs to be formally approved by MEPs and the Council.

Petrobras has announced that it will reduce starting this Wednesday (7th) the prices of gasoline and diesel sold by its refineries in 6.1% and 8.2%respectively.

The recent drop in stock prices of oil abroad made the fuels sold by Petrobras to be traded in Brazil at a higher price compared to abroad.

To try to avoid regulatory questions in the purchase of Activision Blizzard, Microsoft offered Sony that the releases of the “Call of Duty” franchise be available on PlayStation and Xbox at the same time for ten years.

The news was confirmed by the president of the American company in an article published in the Wall Street Journal.

Which explains: Sony (from Playstation) has defended the veto of the authorities to the deal between Activision (producer of “Call of Duty”) and Microsoft (from Xbox).

“The main perceived anti-competitive risk that Sony raises would be the end of availability of “Call of Duty” on the PlayStation. But that would be economically irrational,” said Microsoft President Brad Smith in the Wall Street Journal article.

The president of Sony’s games division said in September that Microsoft had made an offer to keep “CoD” on the PlayStation for just three years, which the Japanese company did not like.

Do you like games? Read the latest issue of the Combo newsletter and sign up to receive it every Monday.

Opinion – Vinicius Torres Freire: What will Lula gain by hitting the knife of interest, spending and state? Anything

Mitsotakis: “We have months ahead of us until the elections” – The scenario for July 2nd

Mitsotakis: “We have months ahead of us until the elections” – The scenario for July 2nd