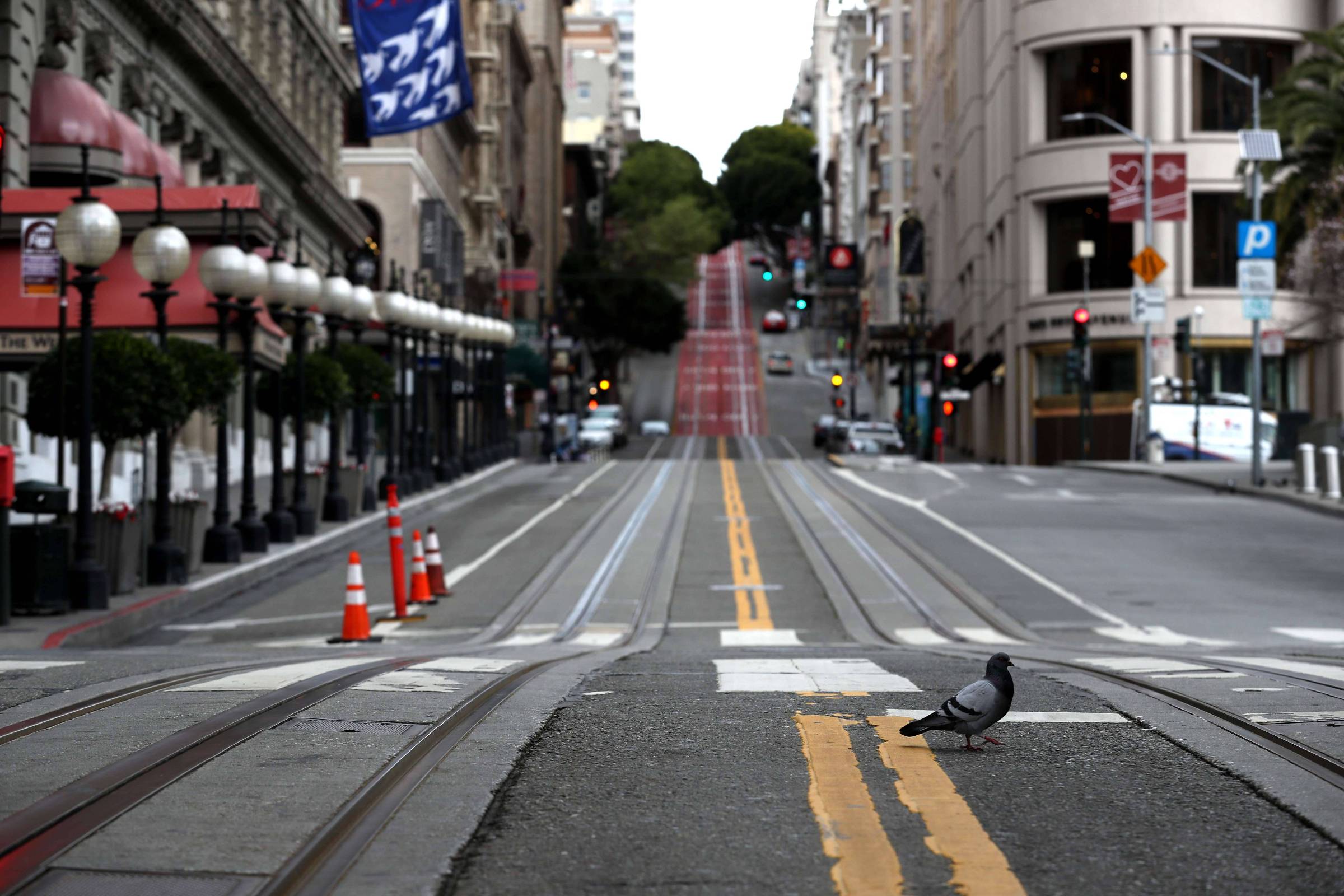 Facing backlash from activists and constituents, San Francisco’s West Coast Board of Supervisors pulled back on Tuesday from discussing a policy that would allow police to employ robots with lethal force.

The board had originally approved the policy by an 8-3 vote last week. Proponents of the idea said the measure would allow police to use a robot with lethal force in extreme circumstances, such as when a sniper or a terrorist is the primary risk.

But a wave of criticism that the measure was too dangerous appears to have changed supervisors’ minds ahead of the second mandatory vote, which normally mirrors the first. The reversal was a rarity in politics in the region.

“I am very grateful to all of the community members and civil rights leaders who have spoken out and successfully persuaded the board of supervisors to change course,” said Dean Preston, a supervisor who opposed the lethal robot policy in the first vote.

The board voted 8-3 on Tuesday to change the policy. While it still allows the Police Department to use remote-controlled robots, a clause now states that the equipment cannot be used with lethal force. The board unanimously approved the policy as amended.

Supervisors also sent the original deadly robot provision back to the board’s rules committee, which can hold public hearings on the matter and consider it at a later date.

The Police Department did not immediately respond to an email seeking comment.

The policy was developed in response to a state law enacted last year that required law enforcement agencies across California to seek approval from their local government agencies to use military-style gear.

Last month’s proposed policy put San Francisco at the forefront of the national debate over the use of armed robots in US cities, as the country grapples with mass shootings – which some police say could be solved with robots – and police brutality – which opponents of armed robots say it would be compounded by them.

There is precedent for robots used lethally by law enforcement agencies. In 2016, the Dallas (Texas) Police Department ended a standoff with a gunman suspected of killing five officers by hitting him with a bomb attached to a robot, in what is believed to be the first lethal use of such technology by a law enforcement agency. from the USA.

Trying to drum up support for the policy, David Lazar, deputy chief of the San Francisco Police Department, cited as an example the gunman who opened fire from a Las Vegas hotel in 2017, killing 60 people in the deadliest mass shooting in modern U.S. history. USA.

San Francisco Mayor London Breed, a Democrat, voiced support for the original proposal last month. Her spokesman, Jeff Cretan, said in an email on Tuesday that Breed and his advisers understood there would be an “ongoing debate” about robots and lethal force.

Most supervisors were quick to reverse course this week.

Preston said his fellow supervisors had heard from people in San Francisco and across the country that the proposed policy “was a mistake.”

On Monday (5), activists demonstrated against this policy in front of City Hall.

Preston said he believed the supervisors who changed their minds on Tuesday may not have “necessarily thought through the full implications” of the policy.

One of the supervisors who changed his mind, Gordon Mar of District 4, said in an interview that last week he became “increasingly uncomfortable” with the enactment of a law that “would give the power of human life to a remote control.”

“I don’t think arming robots and giving them a license to kill will make us any safer,” Mar said. “I think because of a lot of public comment and the attention that the issue has received nationally, I’ve been led to think about the implications of this policy and the precedent that San Francisco might be setting.”

Facebook
Twitter
Pinterest
WhatsApp
Previous article
It won’t be a surprise if Croatia beats Brazil, says Croatian-born Brazilian Eduardo da Silva
Next article
Lula’s team will wait for fuel prices at the beginning of the year to decide on tax returns