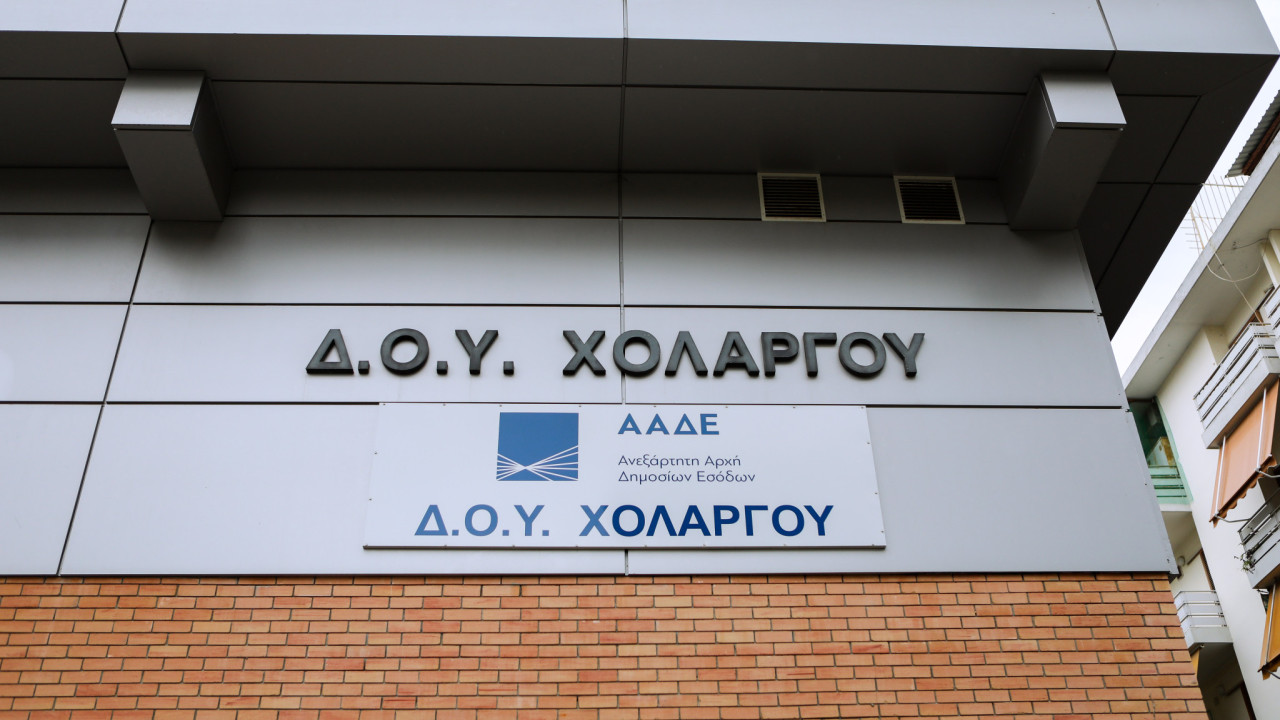 All appointments with the tax office until December 31

In addition to payments, December 31st is also the deadline for a series of other obligations to the tax office

The year leaves us with a heavy December, full of tax obligations.

LIGHT: by the end of the month his eighth installment has to be paid, followed by 2 more in January and February. In cases of non-payment, there is the possibility of subscribing to the fixed arrangement of 24 installments or payment by credit in 12 interest-free installments.

TRAFFIC FEES: They remain at the same level as last year, and must be paid by 12/31 (a period that will be extended after the traditional extension given by the Ministry of Finance).

Businesses that were supported with a refundable advance to pay must pay the installment that corresponds to them. In addition, the installment of permanent debt settlement that has been undertaken by a company or natural person must also be paid.

In addition to payments, December 31st is also the deadline for a series of other obligations to the tax authorities, the main of which are:

PENSION REVIEWS: Pensioners, employees of the private sector and any other category of employees who received in 2021 retroactively – such as the doctors of the National Health Service – will have to submit an amending declaration. Immediately after the submission of the amending declaration, a new settlement note is issued with the amount of the tax, which must be paid in one lump sum by the end of January 2023.

DOCUMENT COVERAGE: It concerns anyone who wants to cover evidence of living or acquiring assets and has the possibility to claim parental benefits by submitting the relevant declaration.

REFUNDABLE ADVANCE PAYMENT: The deadline for businesses that are required to submit additional or corrected information (the most common being the judicial solvency certificate) to receive the amounts corresponding to them is ending.

HEIRS: They should submit the tax returns of taxpayers who died within 2021. Those who also inherited real estate or other assets and six months have passed since the death of the inheritor should submit a relevant return.

TRANSFER OF TAX RESIDENCE: Those who moved their tax residence abroad in 2021 are required to submit a relevant declaration.

Facebook
Twitter
Pinterest
WhatsApp
Previous article
When Turkey “hides” behind Libya
Next article
Fire at a 16-year-old Roma: Today the 34-year-old policeman is in front of the Prosecutor