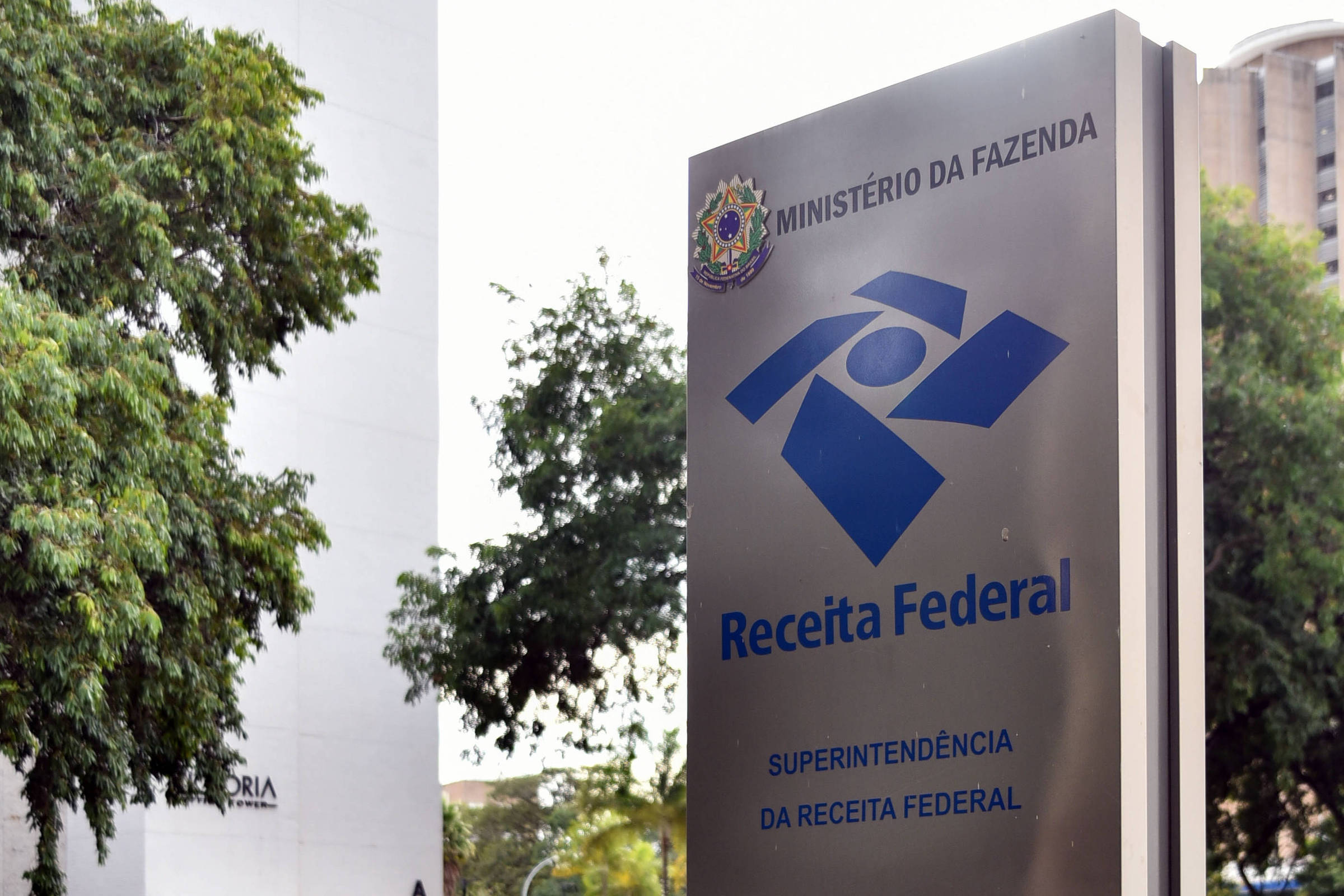 The National Unafisco, association that represents auditors of the Federal Revenue, sent, this Friday (9), a report to three international organizations showing a dismantling of the tax authorities and the abandonment of the fight against corruption.

The letter was sent to the Organization for the United Nations (UN), for Economic Cooperation and Development (OECD) —a group to which Brazil is applying for a vacancy—, and to the International Financial Action Group (FATF).

In the document, obtained by Panel SA, Unafisco points to “significant and continuous” strangulation movements by the Federal Revenue, with the drastic reduction of its budgets in recent years, the emptying of areas and procedures aimed at combating illicit conduct, especially in relation to to corruption and money laundering.

For the vice-president of Unafisco Nacional, Kleber Cabral, the numbers presented to international organizations reveal the size of the federal government’s disregard for the Federal Revenue in recent years.
“They show that the country has chosen to abandon the fight against financial and transnational illicit acts, putting it in the opposite direction of the developed countries”, says Cabral.

Cabral says that the alert was extended to the UN because Unafisco believes that the president-elect should give up the attempt to place the country in the OECD.

Facebook
Twitter
Pinterest
WhatsApp
Previous article
Thessaloniki: Traffic regulations due to filming of the movie “Dirty Angels”
Next article
New round of incidents in Thessaloniki: Fires, stone warfare and chemicals outside the settlement of Agia Sophia (Photos, video)