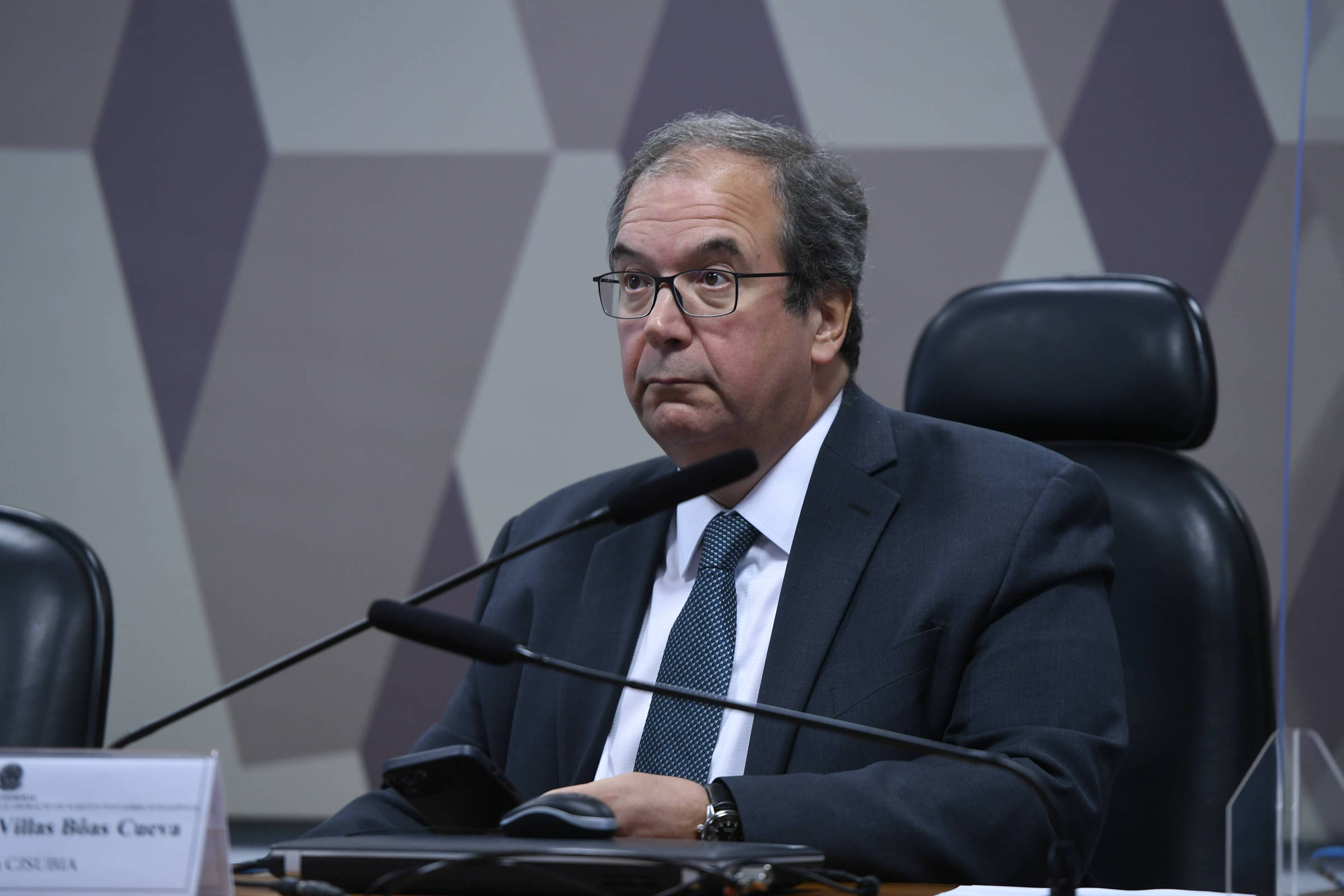 Report by jurists on artificial intelligence is approved by Senate committee

This Tuesday (6th) the final report of the commission of jurists responsible for assisting in the preparation of the substitute was approved. [texto que substitui o projeto de lei original] about artificial intelligence in Brazil. The text runs in the Senate and should not be voted on this year.

The commission was set up in February 2021, after PL 872/2021 was approved in the Chamber of Deputies, under criticism from experts for the speed with which it advanced in that House and for being too vague. The commission’s goal was to complement the project that came from the Chamber.

According to the report, the objective is to minimize the impacts caused by artificial intelligence systems, from the recommendation of advertising content on the Internet to its use in taking credit and in insurance contracts.

For Laura Schertel, rapporteur of the committee of jurists, the report advanced by bringing the discussion of artificial intelligence in a broad way, in addition to bringing the proposal of a regulatory authority, such as the ANPD (National Agency for Data Protection). “AI involves data that go beyond the LGPD (General Data Protection Law), requiring a specific body for the entire legal process to take place”.

Bruno Bioni, founding director of Data Privacy Brasil and member of the committee, says that the proposed text is balanced and brings gradual solutions for each case. “The higher the degree, the heavier the obligations. The text brings dynamic regulation and considers multiple perspectives and the size of the issue for each type of AI application”, he says.

The device also establishes general and specific measures for artificial intelligence systems according to degrees of risk. For less harmful systems, such as call center robot calls, more lenient rules apply. More complex systems, such as the application for screening a selection process, have more rules.

Juliano Maranhão, a partner at Opice Blum, Bruno e Vainzof Advogados Associados and a member of the commission, agrees with the escalation of rules according to the dangers of applying AI, but believes that more popular discussion could have taken place. “It is important that there be this discussion of different sectors in the Senate”, he says.

Rony Vainzof, data protection consultant at FecomercioSP, says that the burden of governance rules is high, and that this can make small and medium-sized companies give up using AI. “It would be necessary to establish minimum standards and let the sector self-regulate, along with other existing legislation such as the LGPD and the Marcos Civil da Internet”, he says.

Ana Bieler, leader of Brasscom’s Regulation and Internet Working Group, says the text of the project lacks balance because it has the premise that all AI is directed towards some use/application that leads to some implication for human beings. “Not all affect humans. This can bring an imbalance to the advancement of technology,” she says.