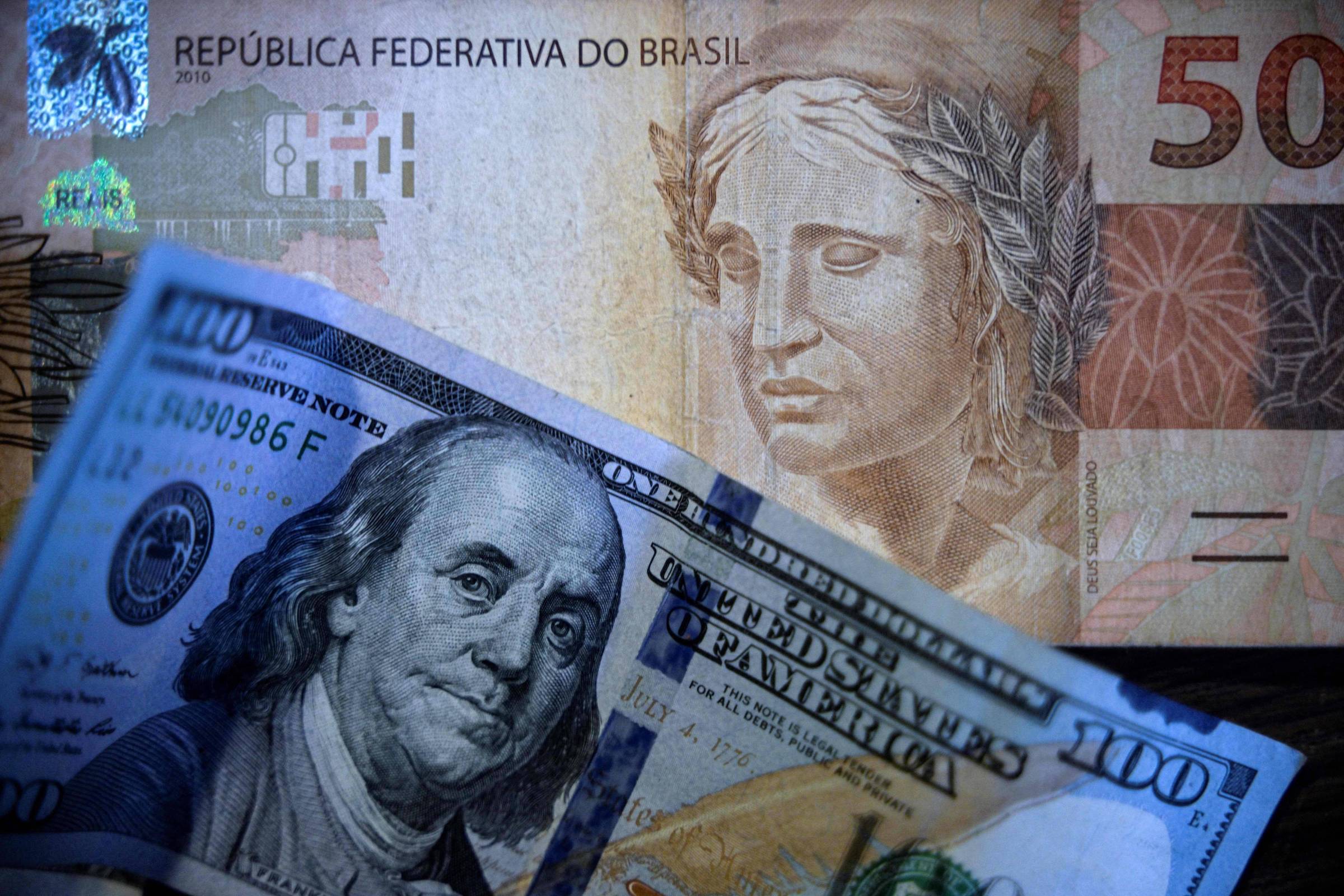 The dollar advanced against the real in the first trades this Monday (12), with operators increasing caution before the monetary policy meeting of the Federal Reserve this week and, in the domestic scene, the processing of the PEC of the Transition in the Chamber.

On Friday (9), the appreciation of the shares of exporters of metallic raw materials sustained a slight rise in the Brazilian Stock Exchange and helped to moderate the advance of the dollar against the real.

The day was also marked by the announcement by president-elect Luiz Inácio Lula da Silva (PT) of the names of five ministers who will compose his government. Fernando Haddad was confirmed for the Farm, as was widely expected.

In the stock market, the Ibovespa advanced 0.25%, to 107,519 points, on a day in which the trading volume on the Stock Exchange was below average due to the game in which the Brazilian men’s soccer team was defeated by Croatia and eliminated from the World Cup.

The gains of the Exchange were basically concentrated in the sector of mining and metallic raw materials. Vale’s common shares jumped 3.33%. CSN Mineração’s shares soared 10%.

This segment has benefited from the expectation of increased exports to China, as the country has been loosening restrictions against Covid and adopting other measures to warm up sectors of its economy.

Market analysts pointed out that the insignificant reaction of the market this Friday regarding Haddad’s announcement is related to the absence of surprises with the choice.

Despite the slight increase in the session on Friday, the Brazilian stock exchange fell 3.94% in the accumulated result for the week, which was also marked by the advance in the Senate of the PEC (proposed amendment to the Constitution) of the Transition.

On Wednesday (7), the Senate plenary approved the proposal without modifying the text that came out of the CCJ (Constitution and Justice Commission) of the House, despite pressure from the opposition for the value and duration to be reduced.

The proposal, which will still be voted on in the Chamber, increases the spending ceiling by R$ 145 billion in 2023 and 2024 for the payment of Auxílio Brasil (which will once again be called Bolsa Família) and releases another R$ 23 billion for investments outside the ceiling in case of collection of extraordinary income.

In the main world stock market, the New York Stock Exchange closed the week with a significant drop, interrupting a sequence of two weekly increases.

Data from the producer price survey showed an increase above expectations by the market, which expected a sign of a truce in inflation before the Fed meeting (Federal Reserve, the central bank of the United States), this Wednesday (14).

As long as inflation is showing strength, the Fed tends to maintain its policy of raising interest rates. Investors fear, however, that the high cost of credit will trigger an economic recession.

Facebook
Twitter
Pinterest
WhatsApp
Previous article
Akar’s new threats against Greece: Those who want a “good future” should learn from their mistakes
Next article
Karagiannis: “Exarchia will be a square with more greenery and a Metro station”