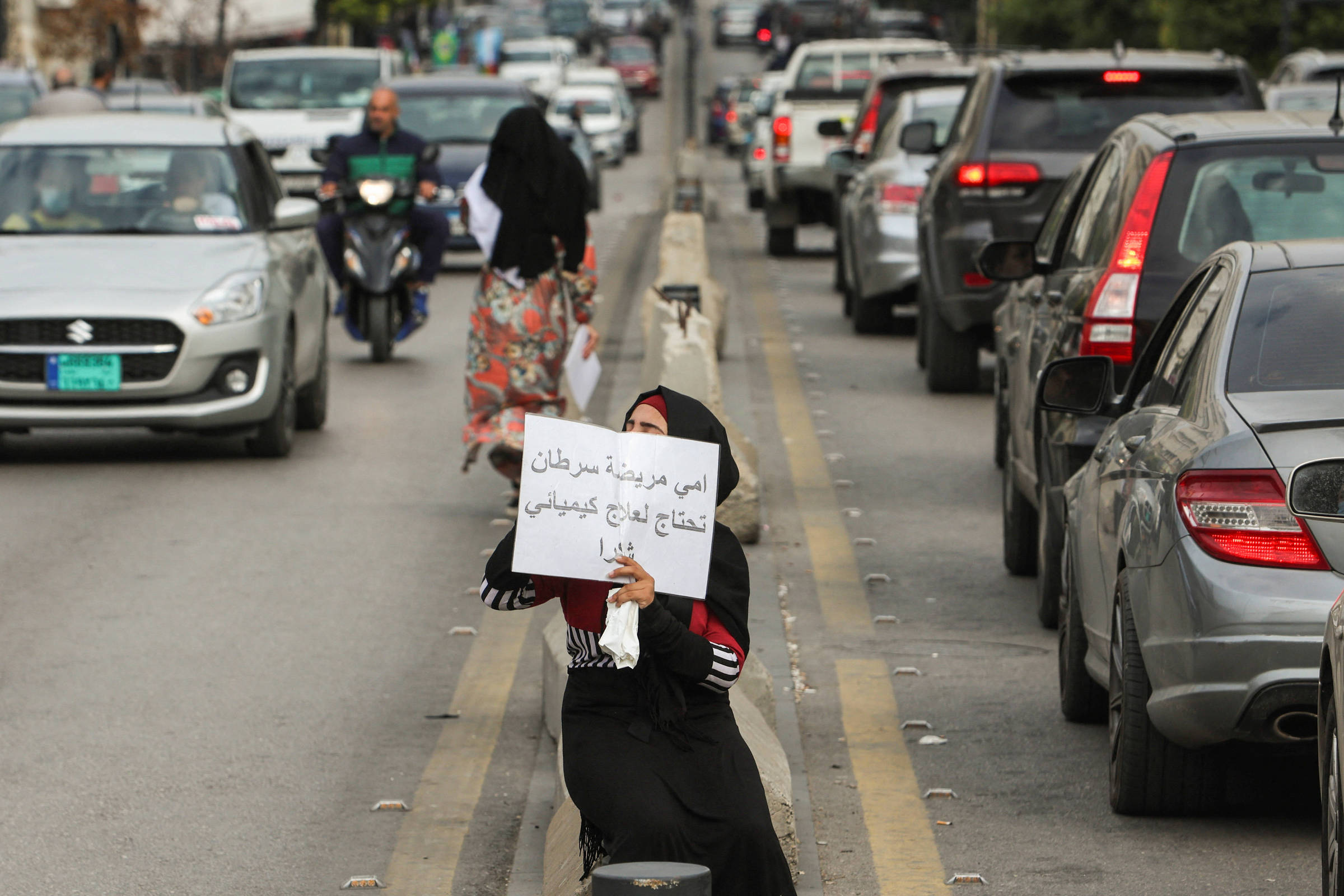 Since 1990, the World Bank believes it can gather statistical information on household consumption in any corner of the planet. And it manages, also because of this, to know if poverty and misery are decreasing or increasing.

Because something went wrong with humans after Covid and the Ukraine War. The population living in extreme poverty jumped from 8.4% of the world total, in 2019, to 9.3% in 2020. An immense group of 700 million people began to swell the contingent of extreme poverty. The information is on the institution’s podcast and was released in Washington, where it is headquartered alongside the IMF’s twin brother.

Economists who participated in the program were based on a recently published report that is a great X-ray of the damage that the health crisis and the war caused in the labor market and, consequently, in the consumption pattern of families.

Ruth Hill, an income specialist, says that in 1990 about 38% of the Earth’s inhabitants lived in extreme poverty. Because that number dropped until 2019 to just 8%, mainly due to economic development in Southeast Asia and the Pacific, regions that most successfully fought the existence of barriers to material well-being.

Within this same process, between 1990 and 2014, a period for which more precise comparisons are closed, just over 1 billion people abandoned extreme poverty. Once again Southeast Asia and the Pacific were the regions that grew the most. The verb is not exactly that, since the population has not become richer; in fact, “de-impoverished” —and the neologism does not belong to the World Bank.

Then came the pandemic and Ukraine, and the world became poorer, with inflation triggered by rising grain and fossil fuel prices.

With that, it was necessary to push forward the date of 2030 for extreme poverty to be declared globally extinct —a goal that was even defined by the World Bank’s technocracy. Or that this more acute form remains residual, just in some pockets.

Despite this pessimistic picture, the participants in the discussion, such as the economist Paul Blake, claim that in the long term what happened was a decrease in the speed with which misery and poverty fell. There is, fortunately, no reversal of this trend. In global terms, poverty will not return to its former and dramatic levels.

But, after all, how do these Washington technocrats define what an extremely poor citizen is? The starting point would be subsistence with a consumption pattern, in 1990, of less than US$ 1 per day. The value has been updated over time and today, due to American inflation and changes in purchasing power, we have reached US$ 2.15.

This is not yet, however, the result of a correct view of poverty. That $2.15 refers to what demographers and economists at the World Bank consider the average poverty line for low-income countries. For those located at the other end of the US and German pattern, the poverty line is $6.85 a day.

Let’s chew these two pieces of information in more detail. If a poor German lived with the same purchasing power in a country with a much lower cost of living, such as Senegal or Ecuador, his US$ 6.85 would allow a standard of living closer to that of the lower middle class —he would not be close to the poverty line.

An important detail. We are talking here about income in general, not just salary. That is why the World Bank document cites the example of a Colombian single mother, Sonia Cifuentes. She is one of the beneficiaries of a program similar to the Brazilian Bolsa Familia. And her condition as a poor woman in Bogotá was given as a beneficiary of this scholarship, not for the salary —which she lost when she was fired at the beginning of the pandemic.

Finally, we could ask ourselves how Brazil is portrayed in this report. Well then, the World Bank is not like UN agencies that, after a global flyby, provide a profile of each member country. The report is more laconic, and the Brazilian example appears peripherally. It says, for example, that in 2020 poverty decreased due to the emergency aid granted by the federal government.

But elsewhere, the document reports that this aid was “considerably reduced” in 2021, when the job market had not yet recovered from the pandemic crisis. As a result, Brazilian poverty increased by 6%, according to calculations in another internal World Bank document.