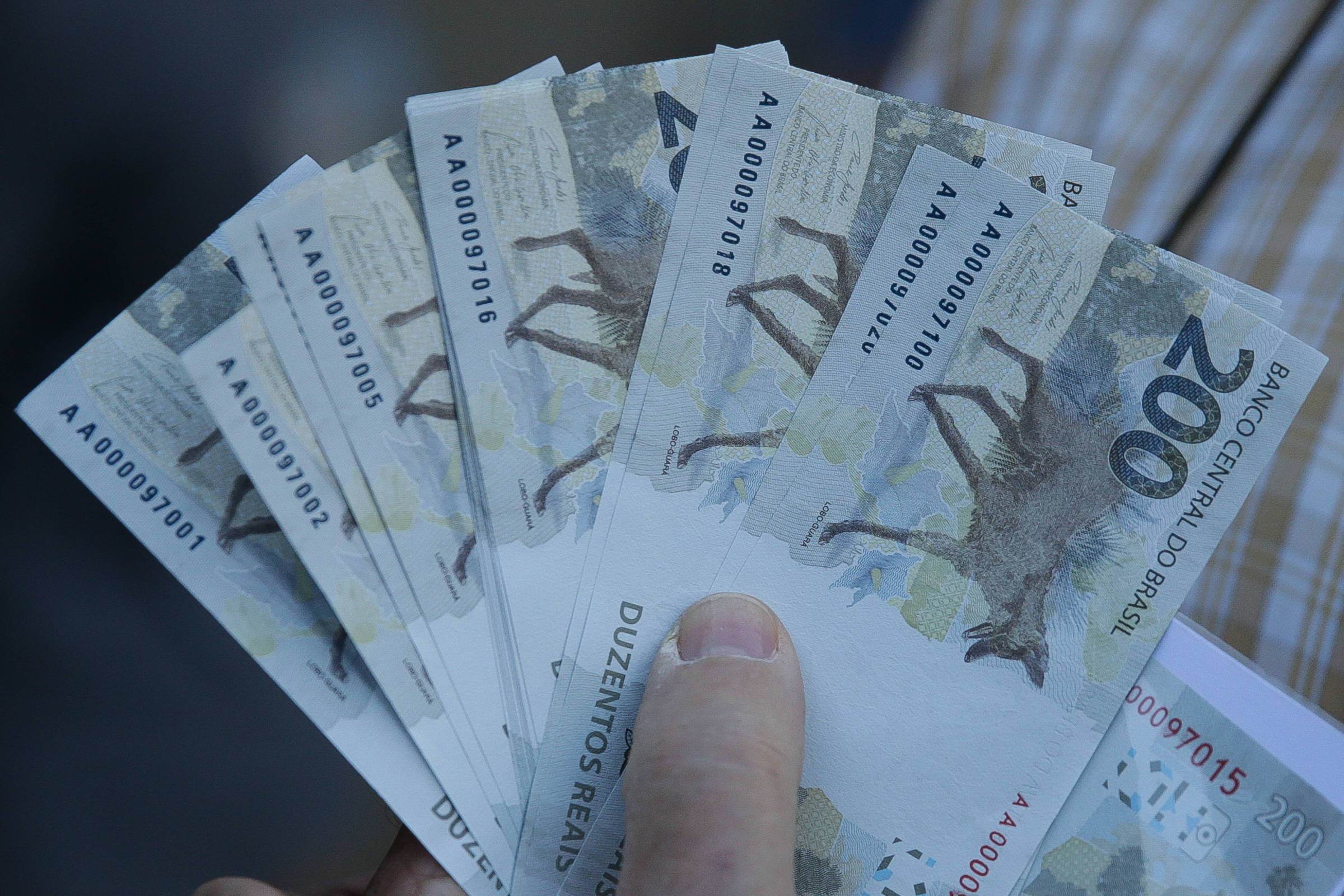 Codefat (Deliberative Council of the Worker Support Fund) approved the payment schedule for the PIS and Pasep allowance for 2023 of up to R$ 1,302. The government’s proposal was unanimously approved in an extraordinary meeting held this Thursday afternoon (15).

The payment schedule, anticipated by the Sheetwas presented on December 8 to the members of the council, which has representatives of workers, employers and the federal government.

The allowance refers to the period worked in 2021 and will be released between February 15th and July 17th, when the last batch is paid. Two batches are released each month and the worker may receive up to one minimum wage.

The PIS allowance, due to workers from private companies, is paid by Caixa, and the Pasep allowance, due to professionals from public bodies that fit the rules of the program, is released by Banco do Brasil. The deadline to withdraw the amount ends on December 28, 2023.

See the approved calendar for the payment of PIS/Pasep

For employees of private companies

For those who worked in public companies, such as civil servants

According to data presented to members of Codefat, expenditures of more than R$ 24.4 billion are estimated with the payment of the salary bonus for 2023, for a total of 23.6 million workers across the country. Of this total, 21.4 million are entitled to PIS.

Who is entitled to the PIS/Pasep allowance released in 2023

Allowance is up to R$ 1,302 and varies according to the months worked

More than 400,000 beneficiaries still have the allowance to withdraw

Public and private workers have R$ 364.9 million in salary bonuses that can still be withdrawn until December 29, informed the Ministry of Labor and Social Security. The bonus that is already being paid by Caixa and Banco do Brasil refers to the days worked in 2020.

In the 2022 payment schedule, deposits were made more quickly: all releases were made in February and March and the last batch was credited on March 31.

Before the changes in the bonus payment system, deposits were released from July of one year to June of the following year.