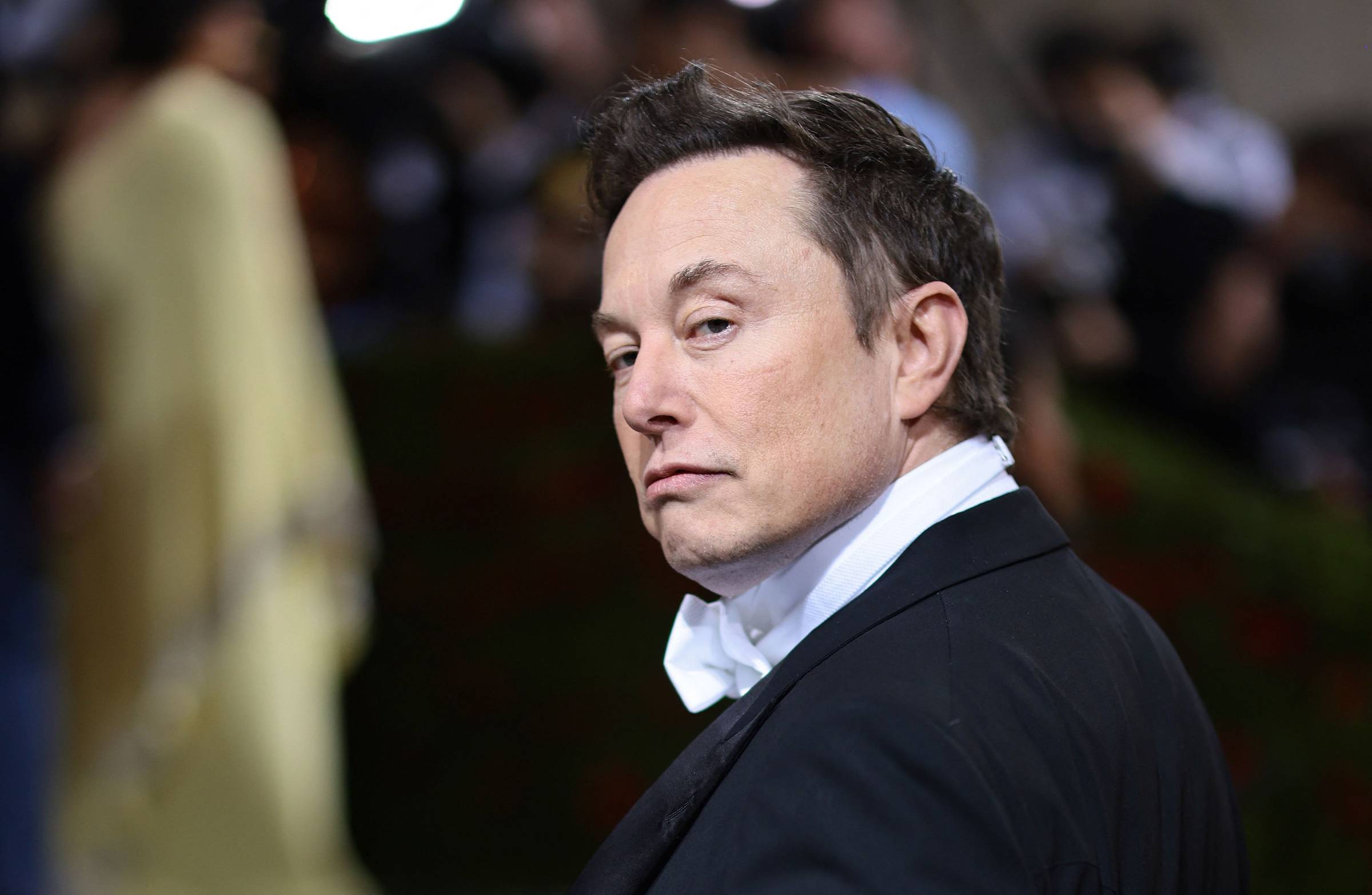 Twitter suspended the accounts of several journalists, including The New York Times and The Washington Post, on Thursday, with the site displaying “account suspended” notices on their personal pages.

The reason for the suspension of these accounts was not immediately disclosed. All the suspended reporters have written in recent months about Twitter’s owner, billionaire Elon Musk, and the changes to the platform since he bought it.

Responding to a tweet about account suspensions, Musk posted: “The same doxxing rules apply to ‘journalists’ as everyone else,” a reference to Twitter’s rules that prohibit sharing personal information, called doxxing.

He added: “Bashing me all day is fine, but disclosing my location in real time, putting my family in danger, is not.”

On Thursday, Twitter suspended an account that tracks Musk’s private jet in real time, a month after he said his commitment to free speech extended to not banning the account.

A spokesperson for The New York Times said: “Tonight’s suspension of the Twitter accounts of several prominent journalists, including Ryan Mac of The New York Times, is questionable and regrettable. Neither the Times nor Ryan have received any explanation as to why this was done. occurred. We hope that all journalists’ accounts will be reinstated and that Twitter will provide a satisfactory explanation for this action.”