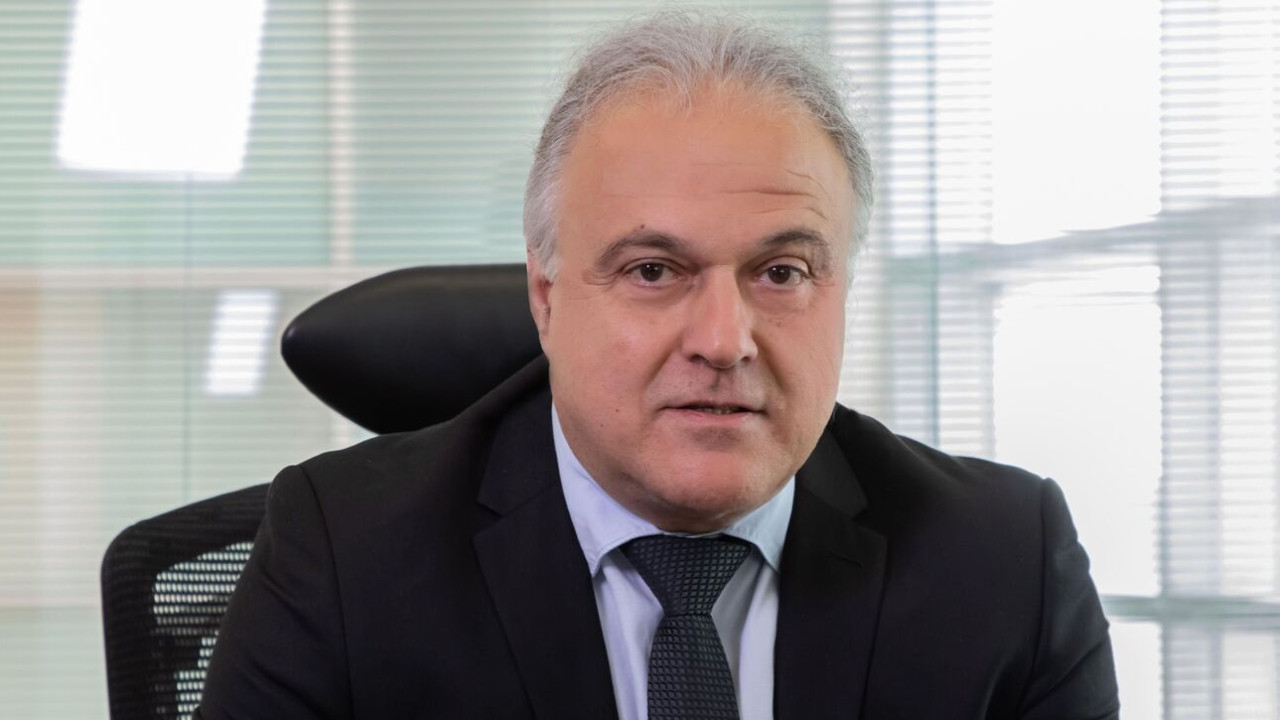 FF Group: Appeal for the release of real estate and bank accounts

The president and managing director of the group, George Samios, stated that while it took more than 18 months until the company’s reorganization agreement was drawn up and ratified, it risks being shaken in the air due to the fact that a necessary element for its completion is the transfer of the properties that have been pledged

An appeal for the release of real estate worth approximately 28 million euros and bank accounts amounting to 3 million euros that had been frozen during the criminal preliminary proceedings under Law 4557/2018 (on combating money laundering from criminal activities) addressed to each competent institutional body the president and managing director of the FF Group, George Samios, during a celebratory meeting with journalists.

According to him, the decision of the 5th three-member felony appeals court to postpone, for June 19, 2023, the trial against former executives of the Group and other persons facing a series of felony charges endangers the viability of the company. In particular, he stated that while it took more than 18 months to draw up and ratify the company’s reorganization agreement, it is at risk of being blown up due to the fact that a necessary element for its completion is the transfer of the properties that have been pledged.

Mr. Samios characterized as a “miracle” the fact that the company, “despite the adverse conditions, remains standing for four years”, saying characteristically that “in 2018, when the scandal broke out, a large international house gave eight days of life to the company”. Folli Follie at that time had over 40 subsidiaries worldwide and marketed over 42 brands worldwide. “To find a team of professionals and try to sort out such a situation was, in theory, bordering on impossible. Mapping had to be done to companies, stores, liabilities and claims to the parent all over the world and that was not easy.”

At the same time, the losses of commercial partnerships were significant, resulting in 41 brands that contributed to the company’s turnover ceasing the partnership within a period of less than six months. The developments were rapid, while a big blow to the company was, according to Mr. Samios, the loss of the Nike trademark, which resulted in the company losing approximately 6 million euros in revenue in 2022. It is noted that FF Group now maintains only one Nike store, in Syntagma, and this until the summer of 2023. The loss of the brands, according to Mr. Samios, led to significant job losses. “From 2019 to 2021, the parent company left, due to the loss of trademarks, many employees to whom compensation of more than 6.5 million euros was paid,” he said. However, he pointed out that the company, despite the difficulties it faces, fully fulfills its obligations regarding both the 1000 employees it currently employs and the State. In fact, as he said, the State in the four years 2018-2022 collected from FF Group, directly or indirectly, more than 200 million euros.

The consolidation plan is moving forward, optimism for a growth path

At the same time, in agreement with the bondholders, the reorganization plan is proceeding which includes the establishment of two new companies, based in Luxembourg, one of which will acquire the real estate and other assets (non-core assets) and the other will acquire the brands and assets related to the business (core assets). It is noted that in accordance with the approved reorganization agreement of the company, the assets will be transferred to the new companies, which will continue the business activity on a sound basis and will be controlled by the contracted creditors, who have waived all their claims of capital amount above of 430 million euros. Mr. Samios appeared particularly optimistic about the development path of the Group after the completion of the reorganization agreement.

In the same context, with the appraised value of the properties exceeding a total of 80 million euros (of which 28 million euros are reserved), the management, in cooperation with the bondholders, is examining ways of utilizing the unreserved property, including building in Ag. Stefano where the offices of FF Group are housed. As mentioned, the successful sale of the “Mignon” building at a price of more than 26 million euros created new data for the business plan of the consolidation.

2023, according to Mr. Samios, will be a milestone year for FF Group. Having regained its credibility with banks and suppliers and with a turnover (of the three major companies of the group) of around 40 million euros this year, the management is attempting to restart it with new commercial agreements and the opening of new stores. In this context, the management seeks to further utilize its network of stores as well as to enter into new commercial partnerships. “We are constantly gaining new partners and the suppliers continue to trust us” emphasized Mr. Samios and added:

“FF Group regains strength, brands and enters into new commercial agreements with well-known groups with the aim of leveraging the many years of experience in the fashion industry and the network of points that the group has.” In particular, he referred to the commercial agreement with the multinational group BESTSELLER initially for the apparel brand Jack & Jones in Greece. The agreement foresees the opening of 12 new stores in Greece as well as the expansion of the network in the Bulgarian market. It is noted that FF Group has entered into new commercial agreements concerning, among other things, the development of monobrand stores in Greece and Europe. He also proceeded with the strategic development of the Factory Outlet Local (in P. Faliro and Maroussi). As for the Folli Follie brand, it is constantly expanding its network of stores while at the same time further developing the new Collective Sport brand. Finally, he also had new collaborations in Cosmetics with new commercial agreements at the Heaven on Earth store in Kifissia. FF Group has 100 sales points, half of which are in Greece.

Facebook
Twitter
Pinterest
WhatsApp
Previous article
INSS pensions change in 2023; see the new rules
Next article
Yannis Stournaras on SKAI 100.3: The Greek economy is doing well, but let’s not spoil it ahead of the elections – Live