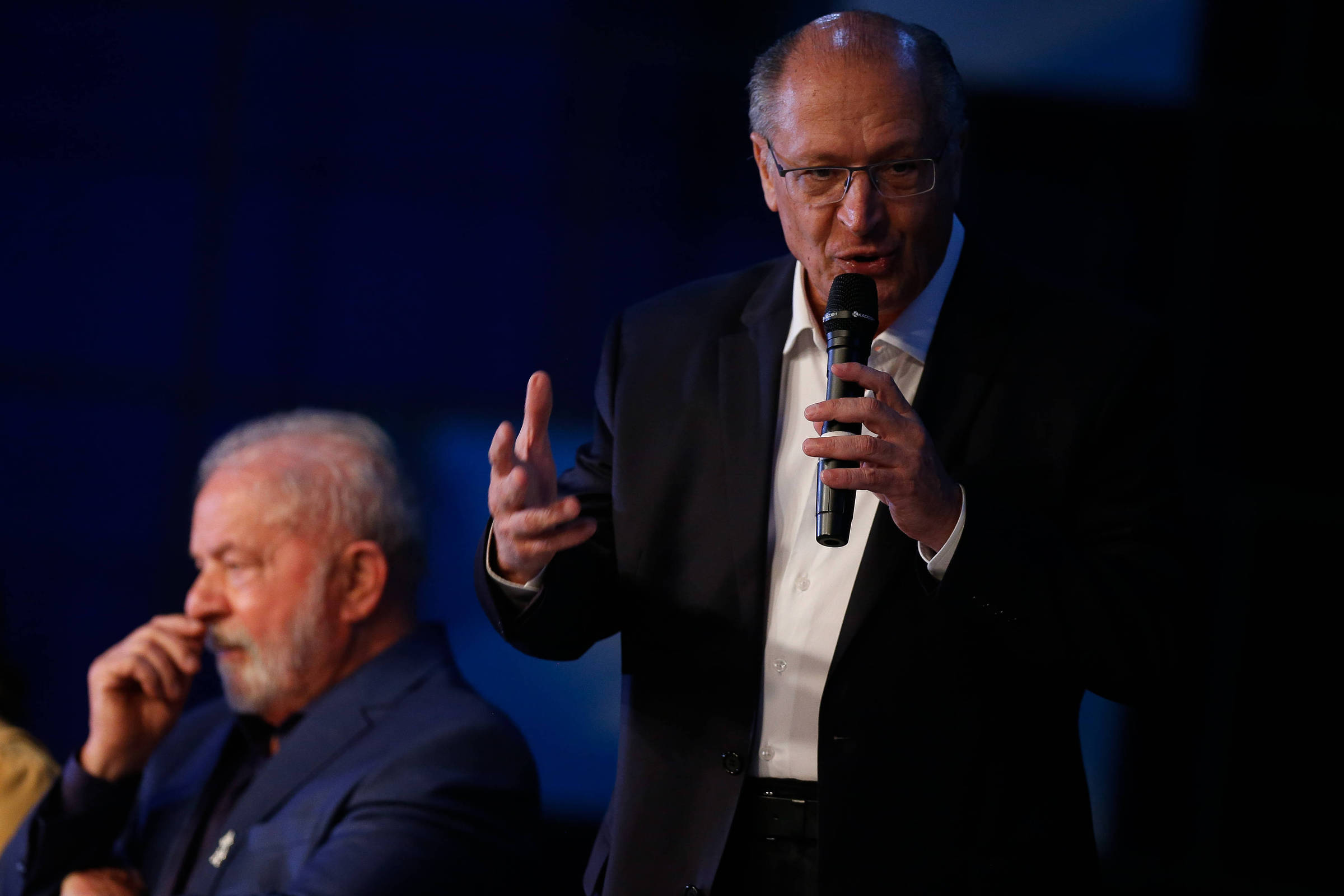 The president of CNI (National Confederation of Industry), Robson Braga de Andrade, said that the industry will be in good hands under the command of vice-president Geraldo Alckmin (PSB), announced this Thursday (22) by president-elect Luiz Inácio Lula da Silva.

The recreation of the Ministry of Development, Industry and Foreign Trade signals “a firm and engaged conduct of the portfolio for the strengthening of the industrial productive sector”, said the president of the entity.

In a note, Andrade said that he considers that the vice president knows the priorities of the country’s development agenda and that of the industry and knows what needs to be done to revert deindustrialization.

“The future minister is a skilled politician, with the experience of having governed the most industrialized state in the country and knowledge of what is necessary for the development and strengthening of the industry”, stated the president of the CNI.

As Panel SA showed, executives from the industrial sector considered that Lula would need to resort to a symbolic name for the portfolio.

In the assessment of these businessmen, by previously announcing the command of the BNDES (National Bank for Economic and Social Development), which will be presided over by Aloizio Mercadante, the president-elect would have inverted the order of importance of the positions, reducing the prestige of the portfolio.

Josué Gomes, from Coteminas, who also heads Fiesp (Federation of Industries of the State of São Paulo), and Pedro Wongtschowski, from the Ultra group, were invited by Lula, but declined.

Facebook
Twitter
Pinterest
WhatsApp
Previous article
Who is Luciana Santos, chosen to head the Science and Technology portfolio
Next article
Pashinyan: Food shortage in Nagorno-Karabakh due to blockade by Baku