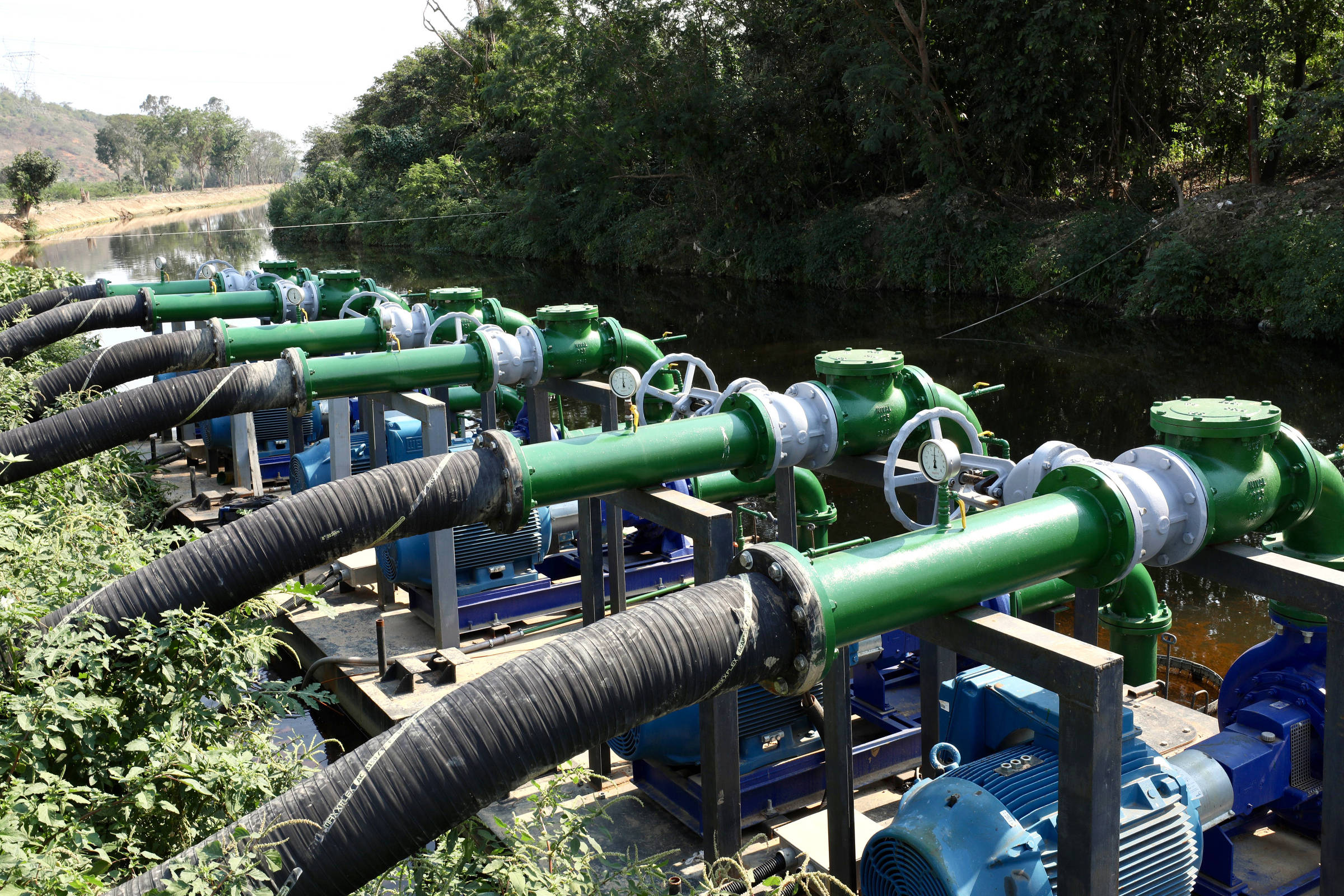 Concessions in the area of ​​sanitation carried out since 2020 should guarantee investments of BRL 72 billion in the coming years, according to the Ministry of Regional Development, an amount still short of the needs for universalization of the supply of water and treated sewage in Brazil.

There are eight major projects totaling R$52.2 billion in investments. Most of this value (64%) refers to the concessions of Cedae, the former state-owned company in Rio de Janeiro, in 2021. The other major bids that came out of the drawing board are concentrated in five states (Mato Grosso do Sul, Alagoas, Amapá, Ceará and Holy Spirit). Only one of them was held in 2022.

There are still R$ 15.5 billion invested in ten projects under study. Most, with no date to go to auction.

According to Abdib (association of infrastructure companies), public and private investments in basic sanitation amounted to 0.20% of GDP, or R$ 17.1 billion, in 2021. The value represents less than half of the annual need, calculated at 0.45% of GDP, or R$ 39.1 billion, by the entity.

The National Basic Sanitation Plan, prepared in 2013, has among its goals the universalization of water and basic sanitation services in Brazil in 20 years.

A study by the KPMG consultancy and Abcon/Sindcom, an entity that brings together private water and sewage concessionaires, pointed to a need for annual investments of BRL 39 billion from 2018 to universalize sanitation in Brazil.

The results of recent years, however, were below this level (one third of what was projected). In 2022, the value was updated to more than R$ 70 billion per year.

“Investments in water supply systems are BRL 164 billion, and in sanitary sewage systems exceed BRL 436 billion, revealing the sector’s expressive and urgent demand for more investment so that universalization is achieved within the foreseen period into law”, says the study

According to Abdib, the lack of investments in infrastructure is currently more visible in two sectors, transport and logistics and basic sanitation, in which a relevant participation of public investment will still be necessary in the coming years.

The institution highlights the important modernizations that were carried out in the regulation of the sector. “The approval of the New Sanitation Framework brought positive expectations regarding the improvement in treated water and sewage service levels.”

Date: 2021
Estimated investments: BRL 33.5 billion
Project description: Improvements in the preservation and recovery of the environment, with the depollution of water bodies, including the reduction of pollution in Guanabara Bay
Auction winners: Blocks 1 and 4 – Aegea Consortium; Block 2 – Iguá Consortium; Block 3 – Saab Participações

Concession for water supply and sewage in Amapá

Date: 2021
Estimated investments: BRL 4.8 billion
Project Description: Full concession of sanitation to expand the service in the 16 municipalities of the state
Auction Winner: Consórcio Equatorial Part. and Invest. 3 and SAM Environmental and Engineering

Concession in the metropolitan region of Maceió (AL)

Concession in Agreste do Sertão (AL)

Date: 2020
Estimated investments: BRL 580 million
Project Description: Expansion, maintenance and operation of the sewage system in the municipality of Cariacica and Viana. Throughout this contract, the metropolitan region of Vitória must achieve universal coverage of water and sewage treatment.
Auction Winner: Aegea

Estimated investments: BRL 2.379 billion
Project Description: Consultation and public hearing ended on 08/22/2022, with the publication of responses and final report

Estimated investments: BRL 2.17 billion
Project Description: Modeling is being carried out with the support of BNDES. Studies for the inclusion of rainwater drainage are carried out by Rhama Consultoria Ambiental

PPP in the metropolitan region of Natal

Estimated investments: BRL 1.5 billion
Project Description: The public-private partnership aims to speed up the universalization of sewage services in the metropolitan region

Universalization of water supply and sanitary sewage in Acre

Estimated investments: BRL 1.287 billion
Project Description: Concession of water and sewage services for a period of 35 years. In the market prospecting phase

Estimated investments: BRL 1.184 billion
Project Description: Sanitary sewage and commercial management for 19 municipalities in the region, which has a service rate of only 48% of the properties. In the structuring phase

Universalization of water supply and sanitary sewage in Rondônia

Estimated investments: Under study
Method of contracting the project: Concession
Project Description: The project is in the structuring phase in accordance with the contract with the BNDES to carry out feasibility studies. Auction scheduled for November 2023

Estimated investments: Under study
Project Description: Concession of a Desalination Plant in the Itaqui-Bacanga region, a project aimed at solving the state’s sanitation problems

Universalization of supply in Sergipe

Estimated investments: Under study
Project Description: Expand the service to all municipalities in Sergipe (75), with an estimated population of 2.3 million inhabitants. Technical studies being prepared by the BNDES. Of the 71 municipalities served by the state company (Deso), only 7% have sewage systems