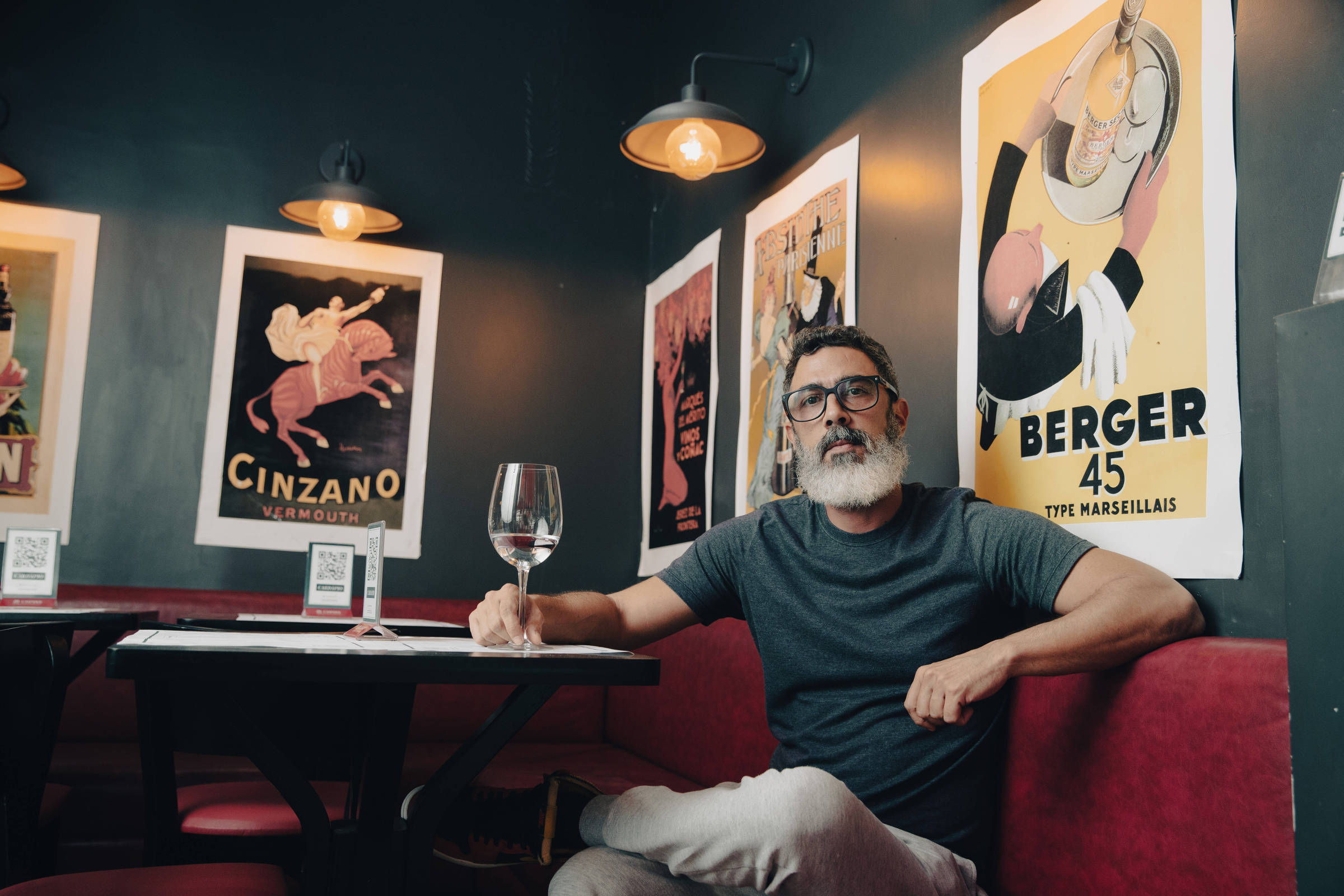 The year 2022 for bars, restaurants and bakeries reflected the entire unstable scenario experienced by Brazil in a year of high inflation, rising interest rates, elections and the World Cup followed by end-of-year parties. And for this reason, after suffering from the rise in input prices, the sector experienced a strong recovery in the last quarter.

According to the president of Abrasel (Brazilian Association of Bars and Restaurants), Paulo Solmucci, the greater movement brought about by the World Cup, between November and December, and the resumption of end-of-year parties and meetings helped to compensate for the decrease in margins profit that owners were forced to make, especially in the first half when inflation peaked in 2022.

“We are going to close the year with exceptional numbers in terms of sales, with good revenue. But inflation reached 12% in 12 months, in the middle of the year, and on average, bars and restaurants managed to pass on less than 7%”, says Solmucci.

Décio Lemos, owner of Bar Balthazar, located in São Paulo, confirms the general scenario told by the president of Abrasel. “In some products, we cut half the margin. When meat went up a lot, for example, some dishes ended up losing money. It was a time of recovery, after the most critical period of the pandemic, and I opted for this strategy to attract customers again “.

But it was not just the margins that suffered from high inflation in 2022. A national survey conducted in September, carried out by Ticket with 1,200 establishments that sell ready-to-eat food, such as restaurants and bakeries, reveals that 64% had a drop in movement due to inflation . Only 12% of respondents spoke of increased frequency, and 19% of stability, while 6% did not know how to measure it.

For Felipe Gomes, general director of Ticket, the impacts of the pandemic are not yet behind in the sector. “We cannot ignore the adjustments in service that the establishments had to make during the period and that are being reviewed now. All of this ends up impacting the progress of the business”, he explains.

But the last quarter of 2022, especially the last two months, has been a relief for owners, with increased movement and more stable inflation, which allows for a gradual recovery in profit margins.

At Bar Balthazar, Décio Lima says he had to hire employees to keep up with the rise in movement. “We are already adapting prices, at the same time that we are going to look for new ways to seek more customers. And we are going to continue in this movement, also because I believe that the year 2023 will start very well”.

Solmucci, from Abrasel, points out that for the segment as a whole, 2022 was a very good year, especially with the increase in Auxílio Brasil to R$ 600.00, which helped small establishments a lot. “But in the second half, general conditions improved a lot. Falling inflation, lower rate of home office, World Cup, corporate parties. The recovery was consolidated”.

He also confirms the scenario pointed out by Lima, of job creation. According to Abrasel, around 45% of associates have vacancies.

“We closed 2021 and started 2022 in a very negative scenario, and now we are ending the year well. I believe that this will result in a good start to 2023, not least because we will have the continuation and even expansion of social programs, with increased consumption power of the population”, projects Solmucci.

Facebook
Twitter
Pinterest
WhatsApp
Previous article
Juliano Cazarré rebuts criticism for posture in awards and says he has a conservative position
Next article
Kouleba: We aim to achieve peace with Russia in February 2023