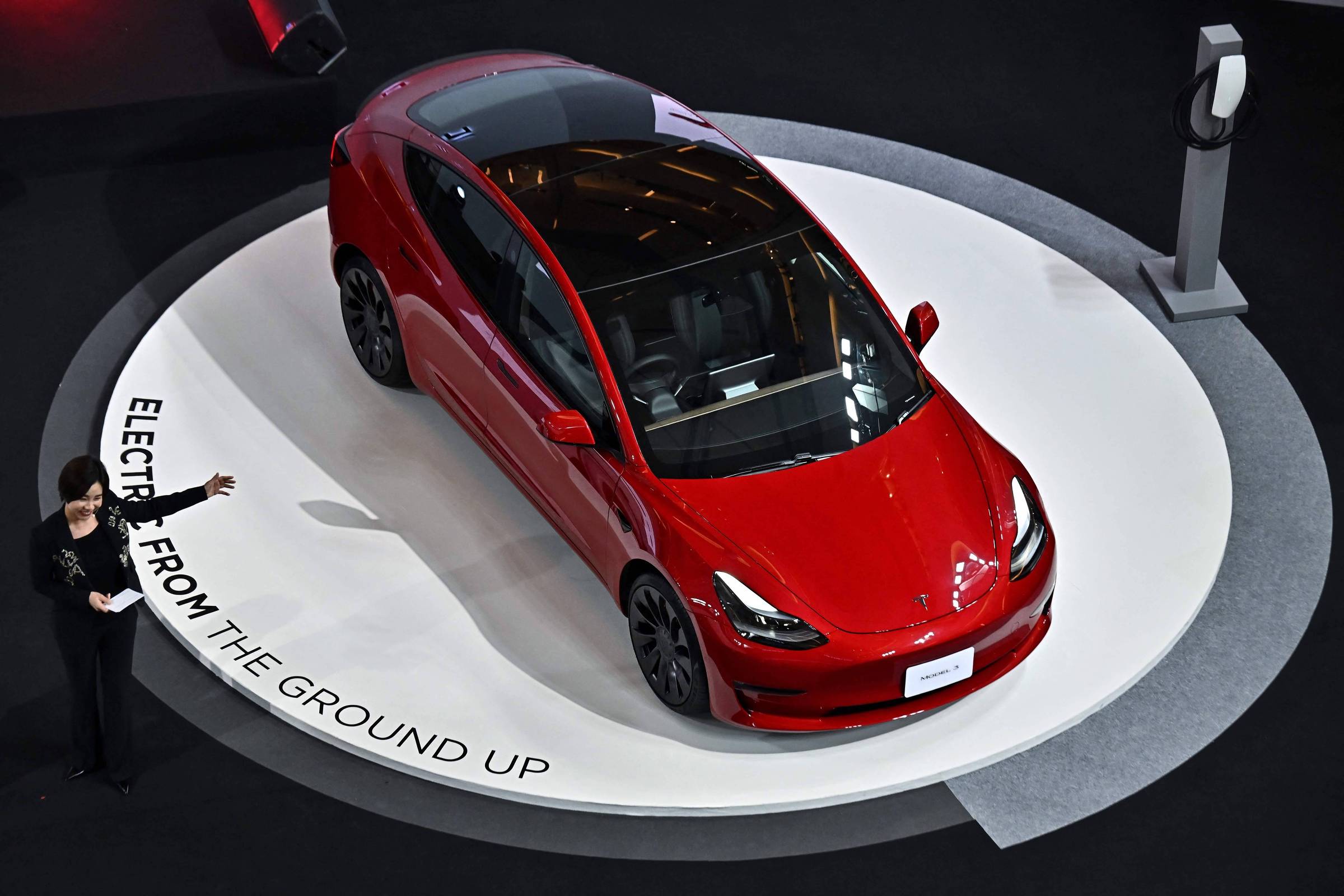 Interest in electric cars is gaining strength, but the future with them is not so close

Between January and November 2022, 43,700 electrified cars were sold in Brazil. The account disclosed by Anfavea (association of automakers) includes 100% electric cars and different options of hybrid models. In total, there are 255 versions of these cars being sold in the country, and none cost less than R$140,000.

The numbers give the impression that this is still something elite, but the 43.4% growth in license plates compared to the same period in 2021 shows the public’s interest in new propulsion technologies.

At the same time that the availability of models is increasing, comes the realization that the future will not be as electric as it seemed. The crisis in the supply of components caused by the pandemic and the War in Ukraine have made governments and automakers review their plans, and these changes have a direct impact on Brazil.

“The moment of conflict ends up interfering in several aspects of the economic market, such as the increase in the price of raw materials and also in the dollar exchange rate”, says Davi Bertoncello, CEO of Tupinambá Energia. “The electric car segment in Brazil is still quite dependent on imports.”

The executive points out that this is not just a problem for the electric car segment, as the war also influences the price of oil. On the other hand, recharging an electric car at home still costs much less than refueling a gasoline vehicle to obtain equivalent autonomy.

According to data collected by the Instituto Mauá de Tecnologia, the driver spends BRL 23 on energy to travel 100 kilometers with a Peugeot e-2008 GT in urban traffic in São Paulo. If you have a 208 1.6 automatic flex, the cost to drive the same distance with ethanol will be R$53.

The calculations consider the average values ​​of energy in homes in São Paulo in November and of fuel from renewable sources in the second week of December. The data are, respectively, from Enel and the ANP (National Agency of Petroleum, Natural Gas and Biofuels).

The account based on ethanol seeks to show the alternative with the lowest environmental impact available at the service stations. Although the burning of alcohol also results in pollutants, there are advantages in the entire renewable fuel cycle compared to gasoline.

That is why one of the solutions suggested for the Brazilian market and countries like India is the development of compact models powered by a combination of electricity and ethanol.

In the case of 100% electric models, it is possible to recharge the car free of charge at points made available by automakers in malls and supermarkets, for example.

In general, they are smaller capacity sockets, which require about eight hours to go from zero to 100% of energy in the batteries. There is still no estimate of when this service will start to be charged.

Several brands have offered residential installation of residential plugs similar to those found in commercial establishments. They are the “wallboxes”, which cost around R$ 5,000.

If you have the availability to charge the car in the garage, the owner will need this system: without it, connecting a small car to a conventional 220v socket will take about 20 hours to reach the maximum storage capacity.

The advantage of the electric vehicle decreases strongly when comparing vehicle prices. While the e-208 GT is announced for R$ 220,000, the 1.6 flex automatic version starts at R$ 97,000. Another problem is the amount of insurance.

“When we talk about professionals who use the vehicle as their main work tool, the cost of the vehicle policy becomes something very relevant. Often, the amount of coverage is something impractical, making them look for alternatives in associations or just hiring assistance in case of breakdown”, says the CEO of Tupinambá.

This is one of the bottlenecks of electric mobility on four wheels. The costs involved are still high for taxi or app drivers, who could be the main users of these models on a daily basis. The massification of trams in these categories would help to reduce pollutant emissions in cities and noise levels.

The long-term rental plans used by many transportation professionals also cost more for plug-in models. Leasing a Renault e-Kwid (R$147,000) for two years costs R$4,719 per month in the plan with a 3,000-kilometer deductible.

When thinking about the professional use of electric vehicles, there is also the question of couriers.

We believe that the perfect customer for electricity is the motoboy, because for them this option will be absolutely more economical”, says Billy Blaustein, co-founder of Leoparda Electric.

The startup, which sells electric motorcycles, is betting on a quick battery change system to keep the vehicles running during a working day, without having to wait for a recharge. Blaustein sees that the current problems in this segment are the values ​​of these energy stores and the need to expand refueling points.

“There is a belief that the cost of nickel will rise because of the war, and this is a raw material used in lithium ion batteries”, says the Executive. “However, this is unlikely to have a direct impact on adoption [da mobilidade elétrica] in Brazil”, says the Leoparda executive.

On the recharge network side, the contributions will have to be high. According to Anfavea, if Brazil wants to keep up with the global electrification movement, it will be necessary to invest BRL 50 billion in infrastructure by 2035, with the installation of 150,000 electric stations. These contributions would also impact suppliers and concessionary networks.

But the expansion of charging networks and energy supply could make the country a global reference in electrification.

At the request of General Motors, the AEA (Brazilian Association of Automotive Engineering) carried out a study and concluded that, in Brazil, a 100% electric car is ten times more efficient than a gasoline-powered model.

The research took into account the country’s energy matrix. In a note, GM said that 84% of electricity comes from renewable sources, such as hydro, solar and wind.

The businessmen involved are in a hurry. For Davi Bertoncello, from Tupinambá Energia, Brazilians’ interest in new technologies is growing rapidly.

“We recently carried out a quantitative survey of purchase intention for electric and hybrid cars and found that around 58% of Brazilians who intend to buy a car want models of this type”, says the CEO.

“The profile of this public is composed, for the most part, [57%]by women with higher incomes and education who are in the labor market.”

The survey carried out in 2022 collected data from people who stated that they wanted to change vehicles in the next three years.

Facebook
Twitter
Pinterest
WhatsApp
Previous article
Bolivia: The opposition governor of Santa Cruz was arrested
Next article
Peru: The former president of the country, Pedro Castillo, is asking for his release