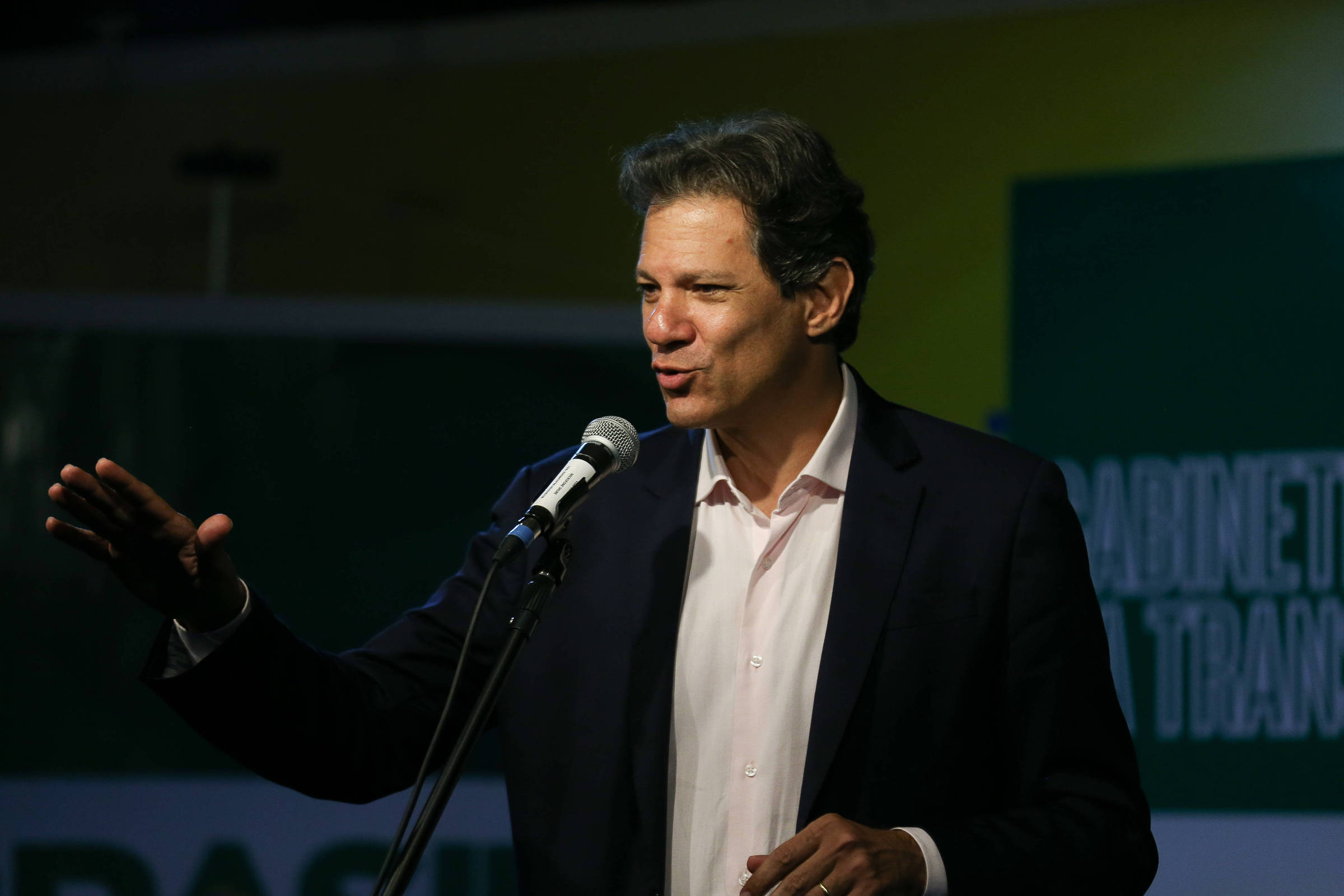 The government of Luiz Inácio Lula da Silva (PT) revoked this Sunday (1st) the decree of former president Jair Bolsonaro (PL) that halved the tax rates paid by large companies, in a measure that could have an impact of R$ 5 .8 billion in revenues in the first year of the PT’s administration.

The revocation was expected. Even before taking office, the team of Minister Fernando Haddad (Finance) had expressed concern about decisions by the previous government that could cause Lula to lose revenue, in the midst of an increase in expenses authorized by the National Congress that could raise the prospect of a breach in the accounts beyond R$ 200 billion this year.

Bolsonaro’s decree, published in an extra edition of the Official Journal of the Union this Friday (30), reduces the PIS and Cofins rates by half on the financial income of companies that adopt the non-cumulative regime to collect contributions. In general, only large companies opt for this modality.

The measure was signed by Vice President Hamilton Mourão (Republicans), since Bolsonaro opted to leave the country before Lula’s inauguration, this Sunday (1st).

Non-cumulative regime companies pay a 9.65% PIS/Cofins rate on their revenues. However, this percentage drops to 4.65% when it comes to financial income —obtained with income from investments in the market, such as fixed income securities, in addition to interest charged from suppliers or discounts obtained by companies.

With the Bolsonaro government’s decree, the rate would be reduced to 2.33% as of January 1, 2023. Even with the revocation, some impact should be felt by the Lula government. This is because an increase in the rates of Pis and Cofins only takes effect 90 days after the publication of the act.

Lula also revoked two other decisions of the previous government in the same decree. Bolsonaro had halved the rates of the additional freight for the renewal of the merchant navy. In addition, Mourão’s decree extended the validity of tax incentives from Padis (Support Program for Technological Development of the Semiconductor Industry). Both texts were repealed.