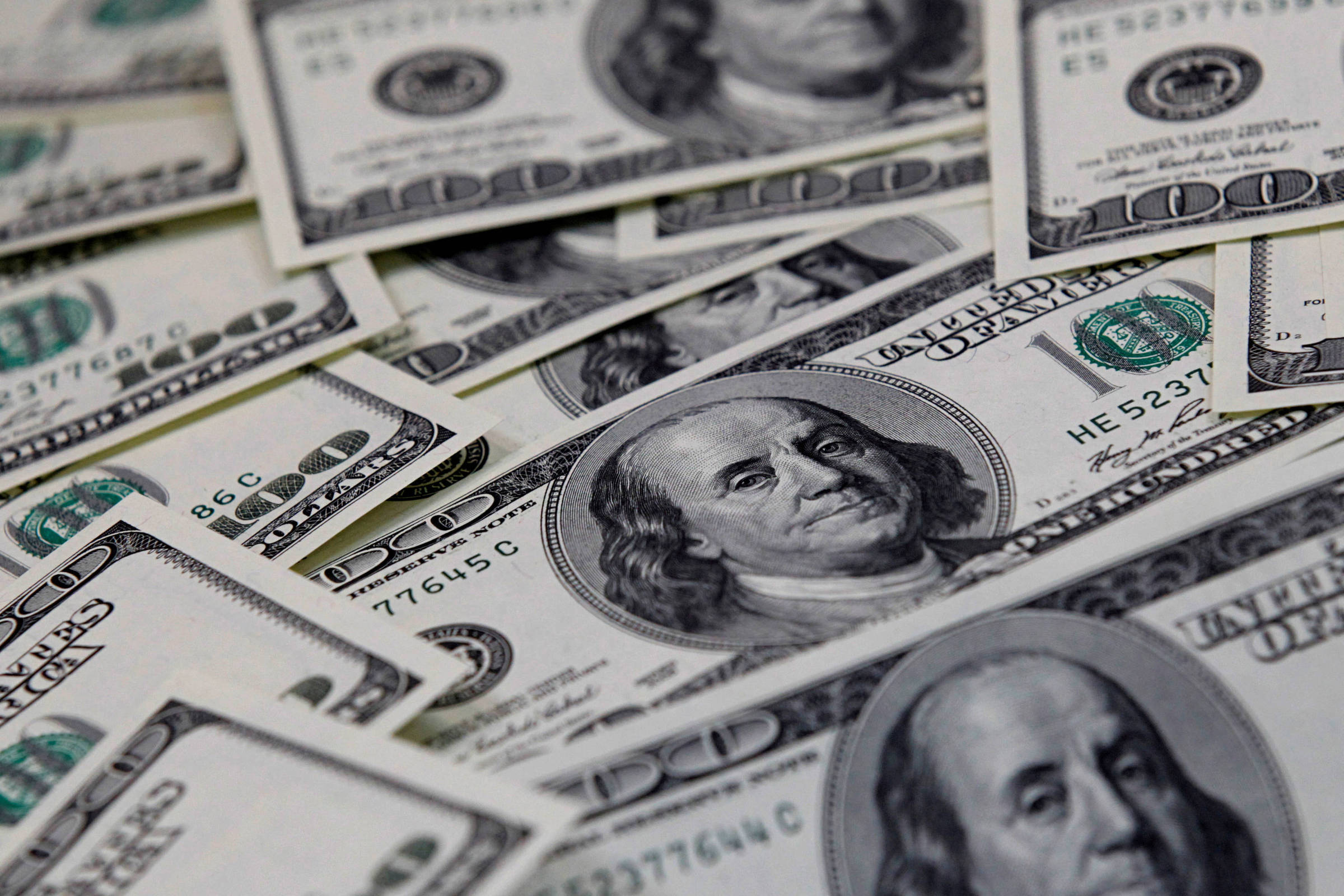 Dollar hits new high and goes above R$ 5.40 with focus on Haddad’s speeches

The dollar engaged a third consecutive session of strong rises this Tuesday (3), being traded above R$ 5.40, with investors attentive to speeches by the new Minister of Finance, Fernando Haddad, amid concerns about the health of public accounts.

The day before, the financial market showed dissatisfaction with the inauguration speech and the first actions of President Luiz Inácio Lula da Silva (PT). The reading made by analysts is that there are signs that the government will be more interventionist in the economy than expected, with consistent use of public companies.

Expectations also worsened with regard to the control of public spending, a feeling that gained strength after the announcement of the maintenance of the exemption for two months for gasoline and ethanol, and for one year for diesel, biodiesel and cooking gas.

Future interest rates closed at a sharp rise and, in the foreign exchange market, the spot commercial dollar closed the trading session on Monday (2) with a gain of 1.47% over the real, quoted at R$ 5.3570. On the stock exchange, the reference index Ibovespa fell 3.06%, to 106,376 points.

Expressive devaluations of companies controlled by the federal government account for a large part of the Ibovespa’s loss in this session. The most traded shares on the day, Petrobras’ preferred shares fell 6.45%, while the state-owned company’s common shares plunged 6.66%. Banco do Brasil lost 4.23%.

With the main exchanges abroad closed due to the extension of the New Year’s holiday, the downward trend was reinforced due to the absence of the flow of foreign investors, more optimistic with the new government than the locals, according to analysts. Low moving volume also made swings more exaggerated.

Companies with large government participation, such as Banco do Brasil, BB Seguridade, Eletrobras, Caixa Seguridade and Petrobras lost, together, R$ 31.8 billion in market value this Monday, with Petrobras alone accounting for R$ 22.76 billion of that total, according to a survey by the TradeMap platform.

Lula made in his inaugural speeches a strong defense of the State in the economic development of the country. Speaking at a session in Congress, he cited public banks and other state-owned companies as actors in the process and specifically cited the BNDES (National Bank for Economic and Social Development) and companies that induce “growth and innovation, such as Petrobras”.

On Sunday, the president also signed the first measures in the economic area, including a determination for ministers to take measures to remove state-owned companies from the privatization program.

The measure affects in particular Petrobras and the Post Office, which were in the process of privatization already under analysis by members of the TCU (Tribunal de Contas da União).

This change in posture regarding the management of state-owned companies is seen by investors as the end of an ongoing privatization program that was pleasing to the market.

There are also doubts about how the government will limit spending, a measure seen as necessary to keep the country attractive to investors without the need to further increase the risk premium, that is, public debt interest.

During the inauguration, Lula called the spending cap “stupidity”, and said that it will be revoked. The measure was already foreseen by the Spending PEC, which raised the ceiling and allowed spending outside of it, but established that the Executive must present a new rule for public accounts to replace the current one.

Lula also signed the MP (provisional measure) extending the fuel exemption in the country, a measure created by Jair Bolsonaro (PL) in the midst of the increase in oil prices and which had a deadline of December 31, 2022.