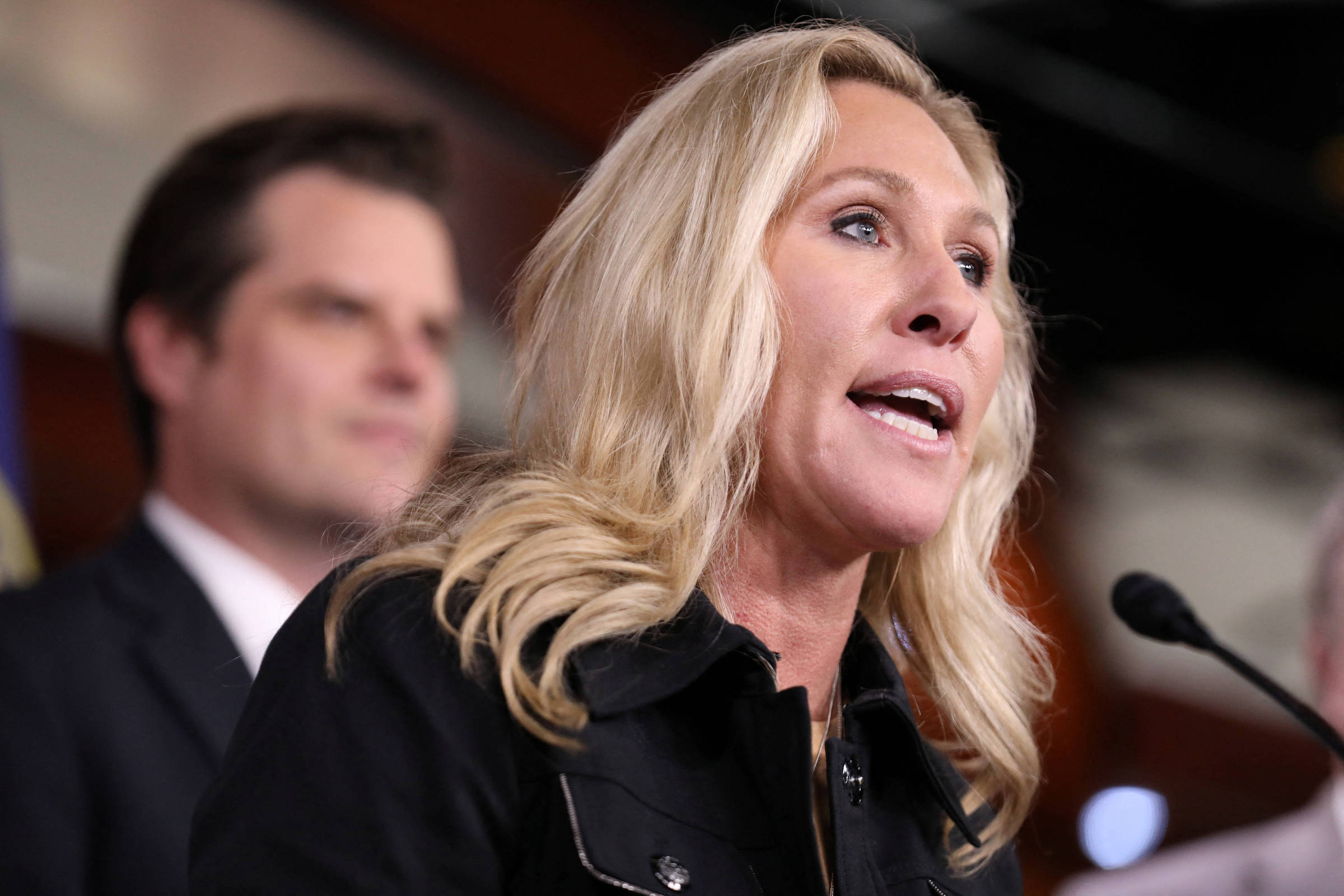 Opinion – Paul Krugman: We will miss greed and cynicism

It’s 2023. What will the new year bring? The answer, of course, is that we don’t know. There are a good number of what Donald Rumsfeld (remember him?) called “known unknowns” – for example, no one really knows how hard it will be to bring inflation down or whether the US economy will suffer a recession. There are also unknown unknowns: will we have another shock like Russia’s invasion of Ukraine?

But I think I can make a safe prediction about the US political landscape: we’ll spend much of 2023 feeling nostalgic for the good old days of greed and cynicism.

Until 2015, I and many others thought we had a pretty good idea of ​​how American politics worked. It wasn’t pretty, but it seemed understandable.

On one side we had the Democrats, who were and still are basically what people in other advanced countries call social democrats (which has nothing to do with what most people call socialists). That is, they argue for a reasonably strong social safety net, supported by relatively high taxes on the rich. They’ve shifted slightly to the left over the years, mainly because the gradual departure of the few remaining Conservative Democrats has steadied the party’s Social Democratic orientation. But by international standards, American Democrats are, at best, vaguely left-of-center.

On the other side, we had the Republicans, whose primary objective was to keep taxes low and social programs reduced. Many advocates of this agenda did so with a sincere belief that it would be better for everyone – that high taxes reduce incentives to create jobs and increase productivity, as well as overly generous benefits. But the core of the Republican Party’s financial support (not to mention the fog of thinkers, foundations, and lobby groups that promoted its ideology) came from billionaires who wanted to preserve and grow their wealth.

To be clear, I am not suggesting that the Democrats were pure idealists. Special interest money flowed to both parties. But of the two, the Republicans were very obviously the party of making the rich richer.

The problem with Republicans is that their economic agenda was inherently unpopular. Voters often tell pollsters that corporations and the wealthy pay too little in taxes; policies that help the poor and middle class have broad public support. How, then, could the Republican Party win elections?

The answer, described in Thomas Frank’s famous 2004 book “What’s the Matter With Kansas?” [Qual é o problema do Kansas?], was to win over working-class white voters by drawing them to cultural issues. His book has received considerable criticism from political scientists, in part because it downplayed the importance of white racial antagonism, but the overall picture still seems correct.

As Frank described it, however, the culture war was basically fake — a cynical ploy to win elections, ignored after the votes were counted. “The leaders of reaction may talk of Christ,” he wrote, “but they walk like corporates. … Abortion is never stopped. Affirmative action is never abolished. The culture industry is never forced to improve its game.”

It sounds strange today – even a bit like a golden age – as many American women lose their reproductive rights, schools are pressured to stop teaching students about slavery and racism, even powerful corporations are criticized for being too conscientious. Social. The culture war is no longer just an affectation of politicians primarily interested in cutting taxes for the rich; many elected Republicans are now true fanatics.

As I said, one can almost feel nostalgic for the good old days of greed and cynicism.

Strangely, the culture wars have become real at a time when Americans are more socially liberal than ever. George W. Bush won the 2004 election thanks in part to a backlash against gay marriage. (Unsurprisingly, he proclaimed shortly after his victory that he had a mandate to… privatize Social Security.) But these days Americans accept the idea of ​​same-sex marriage almost three to one.

And the disconnect between a socially illiberal Republican Party and an increasingly tolerant public is certainly one of the reasons why the predicted big red (Republican) wave in the midterm elections fell so short of expectations.

Yet despite underperforming in what should have been, given precedent, a very good year for the party, Republicans will narrowly control the House. And that means inmates will be running half of the asylum.

It is true that not all members of the new Republican caucus in the House are fanatical conspiracy theorists. But those who aren’t are clearly terrified and submissive to those who are. Kevin McCarthy can muster the votes to be president, but even if he does, the real power will obviously be in the hands of people like Marjorie Taylor Greene.

What I don’t understand is how the US government is going to work. President Barack Obama faced an extremist and radicalized Republican House, but even Tea Party members had concrete political demands that could, to some extent, be appeased. How do you deal with people who believe, more or less, that the 2020 election was stolen by a vast conspiracy of pedophiles?

I don’t know the answer, but the prospects don’t look good.

Facebook
Twitter
Pinterest
WhatsApp
Previous article
Bloomberg: Greece and Britain close to an agreement for the return of the Parthenon Sculptures
Next article
ISA: No over the counter medicine or vaccine