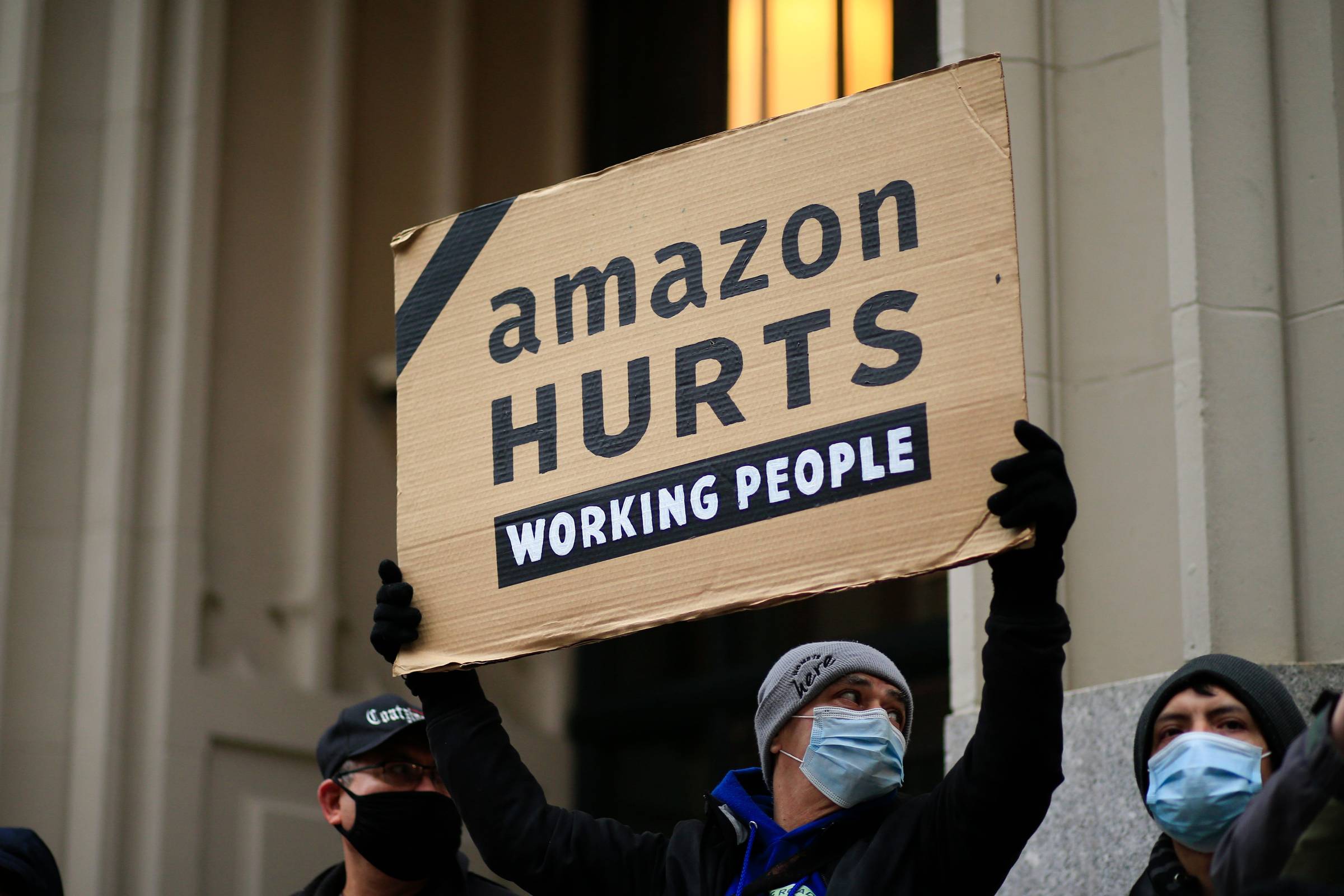 US senators Marco Rubio and Sherrod Brown asked the US Department of Labor for a full investigation into Amazon’s labor practices on Monday (20).

Rubio, a Republican, and Brown, a Democrat who chairs the Banking Committee, wrote in a letter that about “one in 170 US workers is an Amazon employee. are fair, and in accordance with the law. We advocate using all available mechanisms to investigate Amazon’s work and employment practices immediately.”

Lawmakers noted that the National Council on Labor Relations found that Amazon unfairly fired a worker who complained of unsafe working conditions during the coronavirus pandemic, as well as two others who criticized the company.

The council also ordered a rerun of an election by workers who voted not to unionize because Amazon’s actions “precluded a free and fair election.”

This month, lawmakers said, the Occupational Safety and Health Administration said it would investigate the deaths of six people, who occurred when an Amazon warehouse in Illinois collapsed during a tornado.

“Amazon workers have expressed concern over the company’s alleged lack of emergency response training, strict policies on cell phone use and expectations that workers will continue to work during tornado alerts,” the politicians said in the letter.

Amazon and the Department of Labor did not immediately respond to requests for comment on the letter.