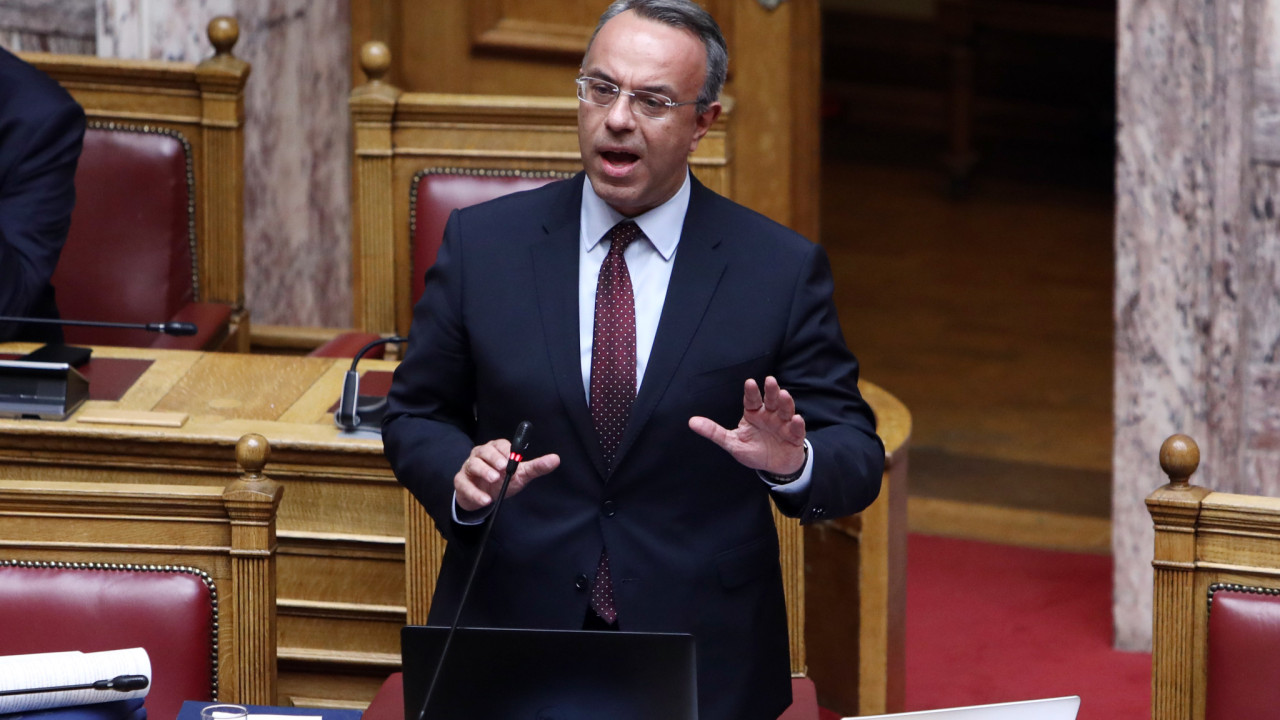 Staikouras: In 2023, the state of the Greek economy will be better than in Europe

The goal of the economic policy, as the Minister of Finance said, is for Greece to have a primary surplus that will lead it to the investment level

The effects of the global crisis will continue to exist in Greece as well, he said Finance Minister Christos Staikourasspeaking to the radio station “Parapolitika 90.1”, adding, however, that the state of the Greek economy will be better than in Europe and that the data show that Greece will not go into recession as will happen in half of Europe.

He noted, at the same time, that Greece achieves the largest reduction of debt as a percentage of GDP in recent years. While he repeated that the main goal of economic policy in 2023 is for Greece to have primary surplus which will also lead it to the investment stage.

The minister also spoke of a threefold growth rate in 2023 compared to Europe and an increase in investment this year and in 2024.

At the same time, he did not rule out the possibility of creating additional fiscal space, which will be made available to society. And he pointed out that the increase in the minimum wage and the market pass do not have a pre-election character, saying that an increase in the minimum wage is required, which should be such that, on the one hand, the disposable income of those who will receive the increase and on the other On the other hand, let entrepreneurship endure.

About systemic banks, the minister stated that they have publicly pledged to increase deposit rates and made it clear that the government will continue to push in the supply side as well. Finally, on the issue of auctions, he said that the out-of-court mechanism is not where he hoped it would be.

Facebook
Twitter
Pinterest
WhatsApp
Previous article
Fundamental Science: Brazil can lead the transition to a circular bioeconomy
Next article
Kozani: In the hospital and the third little brother of the children hospitalized in Athens and Thessaloniki