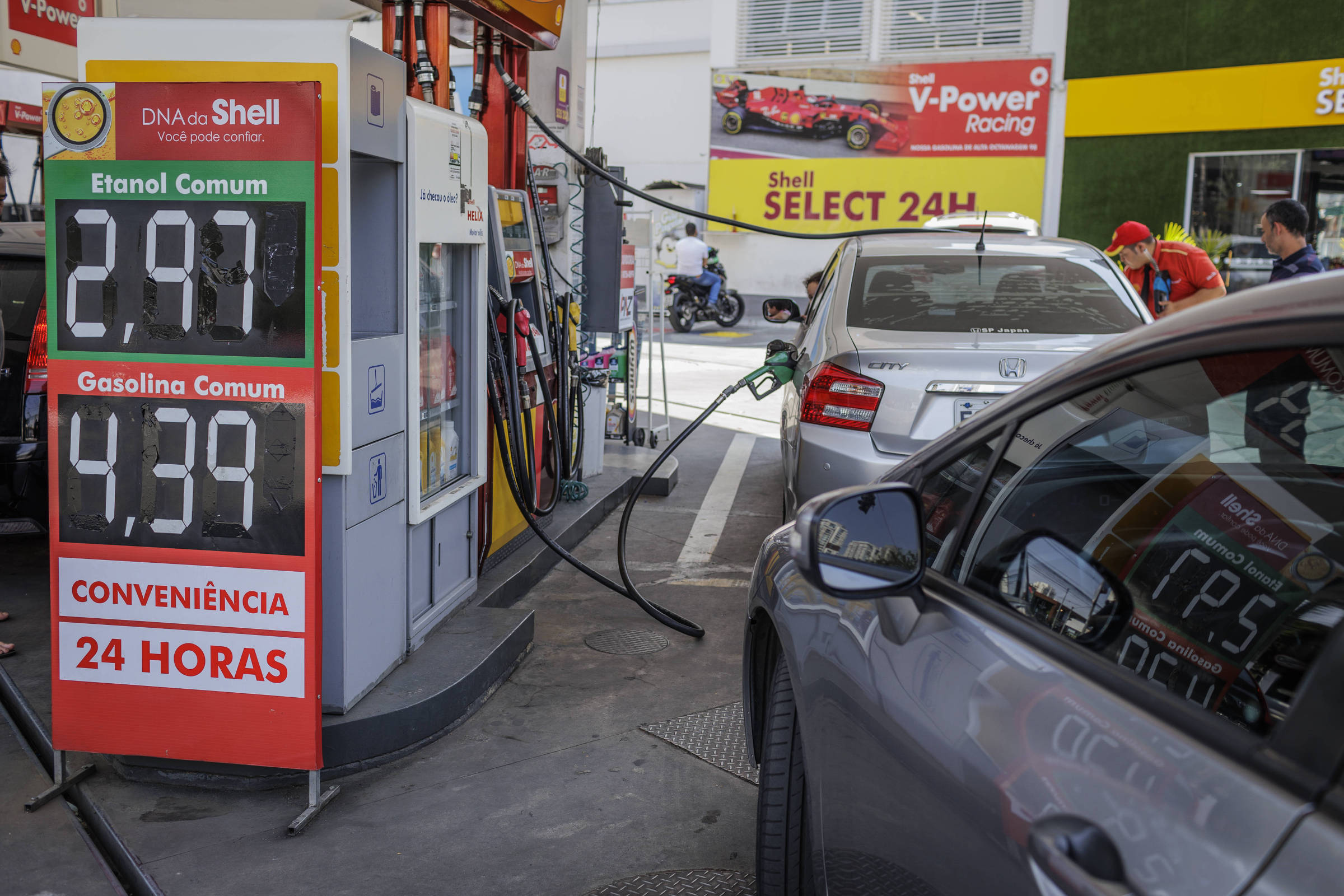 After facing difficult years under PT Dilma Rousseff (PT) and suffering half a year of strong subsidies for fossil fuels under Jair Bolsonaro (PL), the ethanol industry expected immediate and unequivocal relief with the beginning of the Lula government, but the decision to maintain the exemption for gasoline for at least two months disappointed the sector, which demands the new management’s promises of decarbonization.

Even though the PIS/Cofins exemption for gasoline and ethanol has a deadline to end on February 28 —while the government tries to find a way to avoid a price spike for consumers—, the Provisional Measure signed by Lula left the mill owners astonished.

Many were concerned about the internal arm wrestling on the subject in the government that resulted in the perpetuation of this initial sign against decarbonization, since gasoline —more polluting– gained a kind of subsidy with the elimination of the tax advantage of renewable fuel, something seen by the sector as unconstitutional.

Since the campaign, those around the president have reinforced that it will be an energy transition, that is, a gradual process. The term decarbonization also populates the speeches of the new ministers on the Esplanada — by Marina Silva (Environment), as expected, but also by Fernando Haddad (Finance) and Geraldo Alckmin (Development, Industry, Commerce and Services). Even the nominee for CEO of Petrobras, Jean Paul Prates, talks about increasing investments in renewables.

But the fear among defenders of a more renewable energy matrix, and not just the ethanol industry, is that, in the battle of lobbies, fossil fuels will win once again and the transition with more speed will remain in the background. .

“It seems incoherent with the discourse of combating climate change, after President Lula was elected he went to Egypt (at the UN climate conference) to say that Brazil would completely change its position on climate change. Subsidizing gasoline is the opposite of that “, the president of the Sugarcane Industry and Bioenergy Union (Unica), Evandro Gussi, told Reuters.

Before the exemption, according to data from the Ministry of Finance, gasoline had a PIS/Cofins charge established at R$ 0.79/liter, while for ethanol it was R$ 0.24, one of the factors to ensure greater competitiveness of the renewable front to fossil fuel.

“This measure caused a lot of surprise, a measure that was made by Jair Bolsonaro and maintained by the current government”, added Gussi, who participated in the transition team and is responsible for the powerful association of sugar mill owners, when commenting on the former president’s measure that had a deadline to end in 2022, but continued with the PT.

According to the leader, the change has disrupted the entire programming of the sector, which employs 2.5 million people and is present in more than 1,200 cities, before the beginning of the crushing of the new crop in the coming months.

According to data from Unica and the government, more than 80 sugarcane processing units closed between 2011 and 2015 (the years of the Dilma government), when Petrobras’ price policies of withholding transfers of quotations to help the government control inflation impacted segment results, since gasoline competes in the market with ethanol.

ON THE OPPOSITE WAY

According to Gussi, while the world assumes more and more commitments against climate change, Brazil joins a few countries, like Iran, that subsidize gasoline.

On the other hand, he recalled, nations like India have sought to copy the Brazilian experience, increasing the mixture of ethanol in gasoline to reduce pollution, but also dependence on imports of fossil fuels.

According to a study by Datagro consultancy, the use of ethanol by Brazilian drivers avoided additional gasoline imports by Brazil estimated at US$ 14.24 billion in 2022.

“Decreasing the competitiveness of ethanol by zeroing taxation on fossil fuel is ignoring the contribution that renewable fuel offers not only to decarbonization, but to the trade balance”, said the president of Datagro, Plinio Nastari, when consulted by Reuters.

He commented that “it doesn’t make much sense to relieve individual transport when the world is taking measures that are looking to stimulate decarbonization and encourage the use of renewable and clean fuels”.

Nastari cited data that show the impact of the exemption on the competitiveness of ethanol: the relative price of hydrous ethanol/C gasoline to the consumer is at 76.8% in São Paulo (largest consumer and producer market); with taxes, this ratio would be 71.8%.

“It gives a difference of 5 points… This is one of the reasons behind the decrease in the participation of ethanol in the consumption of Otto cycle fuels, which has already reached 48.4% of participation (anhydrous ethanol plus hydrated, in gasoline equivalent ) in 2019. In 2022, it was 42%”, explained the specialist.

The disorganization generated in the fuel sector by the unexpected measure also indicates downward pressure on prices, since distributors had gone shopping in December. In addition, many plants held stocks in the expectation of taking advantage of the return of ethanol competitiveness at the beginning of the year. But now they may be forced, by “tanking pressure”, to sell the product, according to Safras & Mercado analyst Maurício Muruci.

A report by Morgan Stanley estimates a 10% drop in ethanol prices in the wake of the exemption, affecting companies in the sector such as São Martinho, whose shares plummeted more than 10% earlier this year.

The extension of the exemption reproduces a historical paradigm of benefiting, through public policies, from fossil sources to the detriment of renewable ones, said the president of the solar energy association Absolar, Rodrigo Sauaia.

“This exemption, I would say, is much more a reflection of the continuity of a logic that we need to change”, said Sauaia, recalling that fossil sources still prevail over renewables in Brazil’s energy matrix.

Although the Brazilian matrix for electricity generation has more than 80% share of clean sources, such as water, solar and wind, the energy matrix has a much smaller share of renewables, 44.8%, according to 2021 data from the Energy Research Company (EPE), with diesel, gasoline and gas playing an important role.

On the other hand, Sauaia points out that the government and Congress have shown signs of concern and commitment to the energy transition process, citing as an example the formation of a specific secretariat for this topic in the Ministry of Mines and Energy. “We need to accompany the speech with public policies in tune with these objectives, so that we can build a strategy for this (energy) transformation to happen.”

In this sense, for the president of Absolar, it would be opportune for the Brazilian government to establish goals to make its electric matrix 100% renewable, following the example of what countries like Germany and the United States have already done.