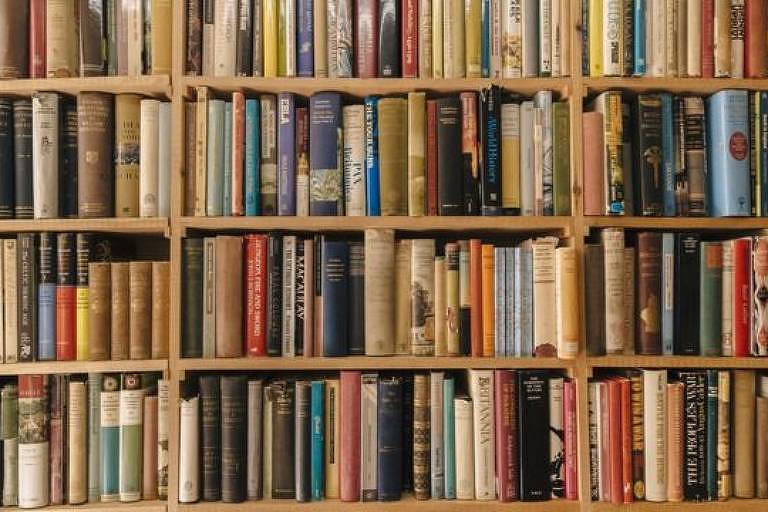 Economists rebel against change in ranking of scientific journals

The new list of scientific journals used by Capes (Coordination for the Improvement of Higher Education Personnel) placed, according to researchers, prestigious international economics journals and small regional publications of lesser impact at the same level of importance.

The move sparked revolt in the area. Qualis, a system that assigns weights to publications, was released a week ago and, in the economy, is already the target of a petition and public demonstrations of rejection. In just over 24 hours on the air, online mobilization surpassed 500 signatures.

The petition has already been signed by researchers such as Luciano Nakabashi, president of Anpec (National Association of Graduate Studies in Economics), Francisco Ferreira, from LSE (London School of Economics), Mayara Paixão, from Princeton (USA), Naércio Menezes and Laura Karpuska, from Insper, Daniel Cajueiro, from UnB, Leonardo Monasterio, from Ipea, Renato Colistete, from USP, and Joana Monteiro, from FGV (Fundação Getulio Vargas).

The publication of articles written by researchers in journals is one of the criteria used to evaluate postgraduate programs to which they are linked, which has an impact on the resources received by the departments.

These classifications are also important for young researchers, as they serve as a reference in selection processes and grants.

Qualis classifies several journals in an area of ​​knowledge (there are Qualis in 49 segments), ranging from A1 (best) to C (worst). The higher the rating of a journal, the more difficult it is to have a work published by it.

What the current list does, according to researchers, is to reverse this logic. By leveling publications of different weights, Capes would be discouraging the search for journals with greater impact and international reach.

An example of this leveling is the classification attributed to publications such as Econometrica and American Economic Review, both A1, and which share space with the Revista de Economia e Sociologia Rural, the Anais do Museu Paulista and Applied Clay Science (journal dedicated to the research with clay and other minerals).

Capes was sought by email and telephone, but did not respond.

In an international ranking of academic economics publications, Ideas/RePEC (Research Papers in Economics), the Journal of Economics and Rural Sociology appears in 2,058th place; Econometrica is #1, and the American Economic Review #2.

“A magazine like the American Economic Review, one of the most important in the world, has the same score as national magazines that are important, but that do not have the same dimension”, says professor at the University of Brasília, Daniel Cajueiro.

It takes a researcher up to five years to publish a work in journals such as Econometrica, which have an international reach, where the level of demand and relevance of the research is high. With leveling, a researcher who has published two publications in smaller national journals could be better evaluated than another who has managed to get his article to a coveted “journal”.

“Government bodies and universities use Qualis as a criterion, there are financial incentives, directly in the salary, that depend on it. And if you mess this up, it’s something of not making an effort, because it’s better to publish in journals that are not so relevant, but that score more”, says Ipea researcher Leonardo Monasterio, who is a professor at the IDP (Brazilian Institute of Education, Development and Research).

The CNPq (National Council for Scientific and Technological Development), which grants research grants, also uses Qualis to assess the quality of a researcher’s production. “The ruler starts to point in the wrong direction”, says Cajueiro, who is a member of the council.

On social networks, economists point out other eccentricities of the list released in December, such as the A1 evaluations for journals such as Experimental Dermatology, Wine Economics or Studies of Religion – all in the Qualis of economics.

“For someone from a public university, the salary no longer goes up on merit, there is no individual monetary incentive to publish well”, wrote, on Twitter, researcher Breno Sampaio, from the postgraduate program in economics at UFPE ( Federal University of Pernambuco).

“The Qualis, or ranking of programs, is where many take hold with the aim of leaving a legacy and, at the same time, studying important problems.”

In another case, the editor of the Bulletin of Economics and International Politics of Ipea (Institute of Applied Economic Research), André Pineli, considered it “surreal” that the publication had received a higher classification than two other journals of the institute, Pesquisa e Plano Econômico and Planning and Public Policy.

The Qualis list of economics and other areas can be accessed at this link.

According to the report released by Capes, “it is understood that the main national journals in the area made an effort towards internationalization and the search to achieve parameters of editorial efficiency in line with the best international trends”.

At another time, the evaluation committee says that the favorable position of the approved model was not consensual and that one of the researchers in the group understood that “changes in strata and in the respective grades of journals could create opposing incentives, particularly the production bias directed towards vehicles with worse rankings in international rankings”.

He considered that Qualis needed to consider the “much higher” risks for young researchers who decide to dedicate themselves to research with more chances of publication in journals of greater international prominence.

For the commission, however, “the differentiation mechanisms introduced in the past would no longer be necessary in view of the maturation of the area and the evaluation process itself, which now emphasizes more the training of human resources and the social impacts and innovations introduced by the programs in consonance with their respective profiles”.