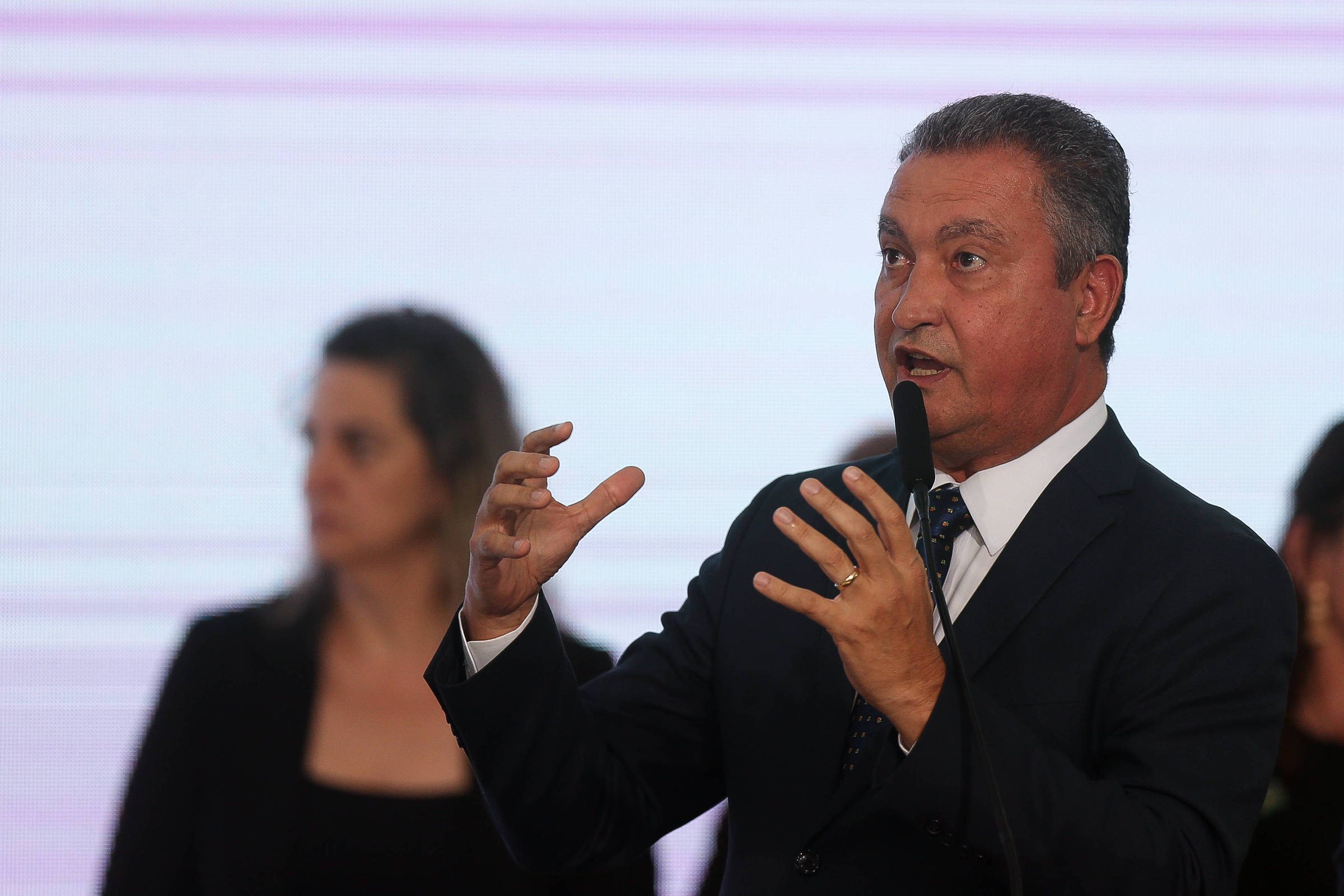 There is an evident impact of the minimum wage because Bolsonaro has repressed pensions, says Rui Costa

The Chief Minister of the Civil House, Rui Costa, said that the government of former President Jair Bolsonaro (PL) held back the granting of retirements and pensions to avoid increased spending, releasing this flow after the elections. This, according to the minister, generates “an evident impact” on the minimum wage this year.

Such as Sheet showed, the government of Luiz Inácio Lula da Silva (PT) received a warning that raising the minimum wage from the current R$1,302 to R$1,320, as promised shortly after the elections, could cost R$7.7 billion above the forecast in the 2023 Budget —more than twice the amount initially calculated.

One of the reasons is the fact that the base of beneficiaries increased at the end of last year. In addition, part of the queue remains for 2023, and its reduction should generate new pension concessions.

“There is an evident impact with regard to the minimum wage, a damming that was made of pensions and, in the second half, it was released, mainly after the election. A large contingent, which showed that the damming was not of administrative difficulty”, said Costa to journalists at the Planalto Palace, after the government’s first ministerial meeting.

“It was a financial strategy to contain payments, since if it were an administrative difficulty, there would be no way to release a huge volume as was released in the post-election period. So, clearly, in our opinion, it is characterized that the difficulty was not an administrative flow, but retirement containment strategy”, he added.

The head of the Civil House said that the Minister of Labor, Luiz Marinho, will make a statement on the subject this Friday (6th) or next Monday (9th), at the request of President Lula himself. He did not say, however, what the content of the minister’s speech will be.

According to interlocutors interviewed by Sheet, the economic team is evaluating alternatives to minimize the extra impact of the new readjustment, such as the possibility of implementing an increase in the minimum wage throughout the year —during campaign discussions, an increase on May 1, National Day was considered. Work. Each additional month without the new readjustment means a lower increase in expenses.

The government must also take into account whether any other expenditure will have a reduction in the projection for the year and the number of people covered by Social Security. Expenses with INSS benefits are impacted by the value of the minimum wage.

The alert regarding the national floor was made through a letter from the team of the then Minister Paulo Guedes (Economy) to the government transition office.

The assessment was based on calculations by the technical staff of the SOF (Federal Budget Secretariat) —a permanent structure of the Executive Branch and made up of civil servants.

The notice means, in practice, that the new government may need to block other expenses in order to be able to reallocate resources and pay for the additional increase in the minimum wage, one of the PT’s main campaign flags.

The blockade would be necessary because the spending ceiling rule, although it has already foreseen changes, is still in effect and needs to be respected by the government in budget execution.

Facebook
Twitter
Pinterest
WhatsApp
Previous article
The “rebel” Republicans persist against McCarthyism: McCarthy’s 12th defeat in the House of Representatives
Next article
Lack of vaccine against Covid for children, says secretary of the Ministry of Health