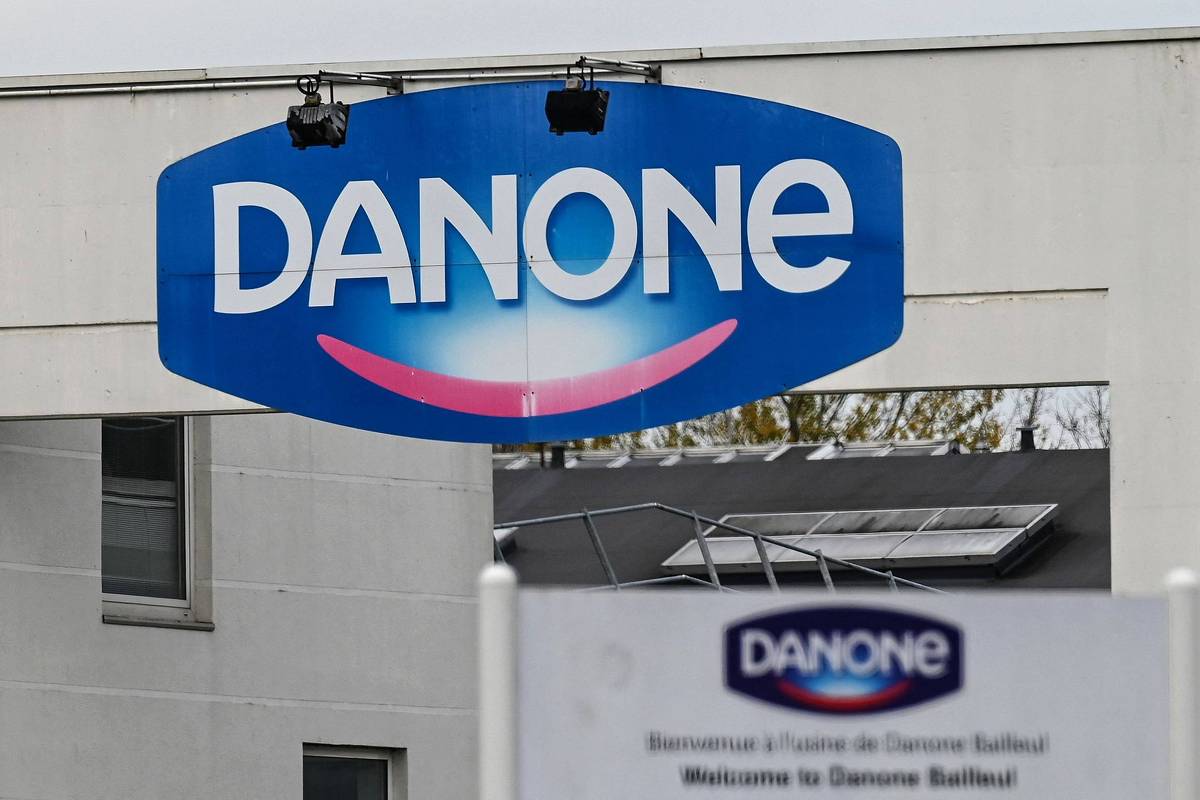 Danone sued in France for excessive use of plastic

Danone, the French dairy giant, is being sued by three environmental organizations that say the company has not sufficiently reduced its environmental impact in terms of plastic waste, in a lawsuit that poses a challenge to corporate social responsibility in the face of the climate crisis. .

The organizations accuse Danone — one of the world’s top 10 polluters in terms of plastic waste — of “failure to meet its obligations” under a groundbreaking French law that requires large companies to address their environmental impact and has opened up avenues for prosecuting them if they don’t.

“Danone is moving forward in fits and starts without a serious plan to deal with plastics, despite the clear concern of climate and health experts and consumers, and its legal obligation to address the issue,” said Rosa Pritchard, a lawyer for ClientEarth, one of the organizations involved in the lawsuit, in a statement released on Monday (9).

A Danone spokesman said the company “vigorously” refuted the allegation, adding that it was taking steps to “reduce plastic use, develop reuse, strengthen collection and recycling channels, and develop alternative materials”.

The lawsuit is likely to focus attention on the explosive growth of plastic pollution, which scientists say is affecting air and water quality, global warming, and human and animal life. The issue is so pressing that last year the United Nations reached an agreement to begin negotiating a treaty aimed at curbing the production of plastics.

But Monday’s announcement also points to a broader trend in environmental activism, that of activist groups bringing increasing numbers of lawsuits against governments and companies in an effort to close the gap between the pledges they both make on climate. and its actual stock history.

By suing Danone, ClientEarth and the two other organizations, Surfrider Europe and Zero Waste France, they hope to shed light on what many scientists say is a global plastic crisis, the potentially devastating effects of which are still not fully understood.

Throughout their life cycle, plastics, which are made from fossil fuels, release air pollutants, harm human health and kill marine fauna. In 2015, they were responsible for 4.5% of global greenhouse gas emissions, a recent study found, more than all planes on the planet combined.

Figures from the OECD (Organization for Economic Cooperation and Development) show that, in the last seven decades, plastic production has risen from two million to more than 400 million tons – and is expected to almost triple by 2060.