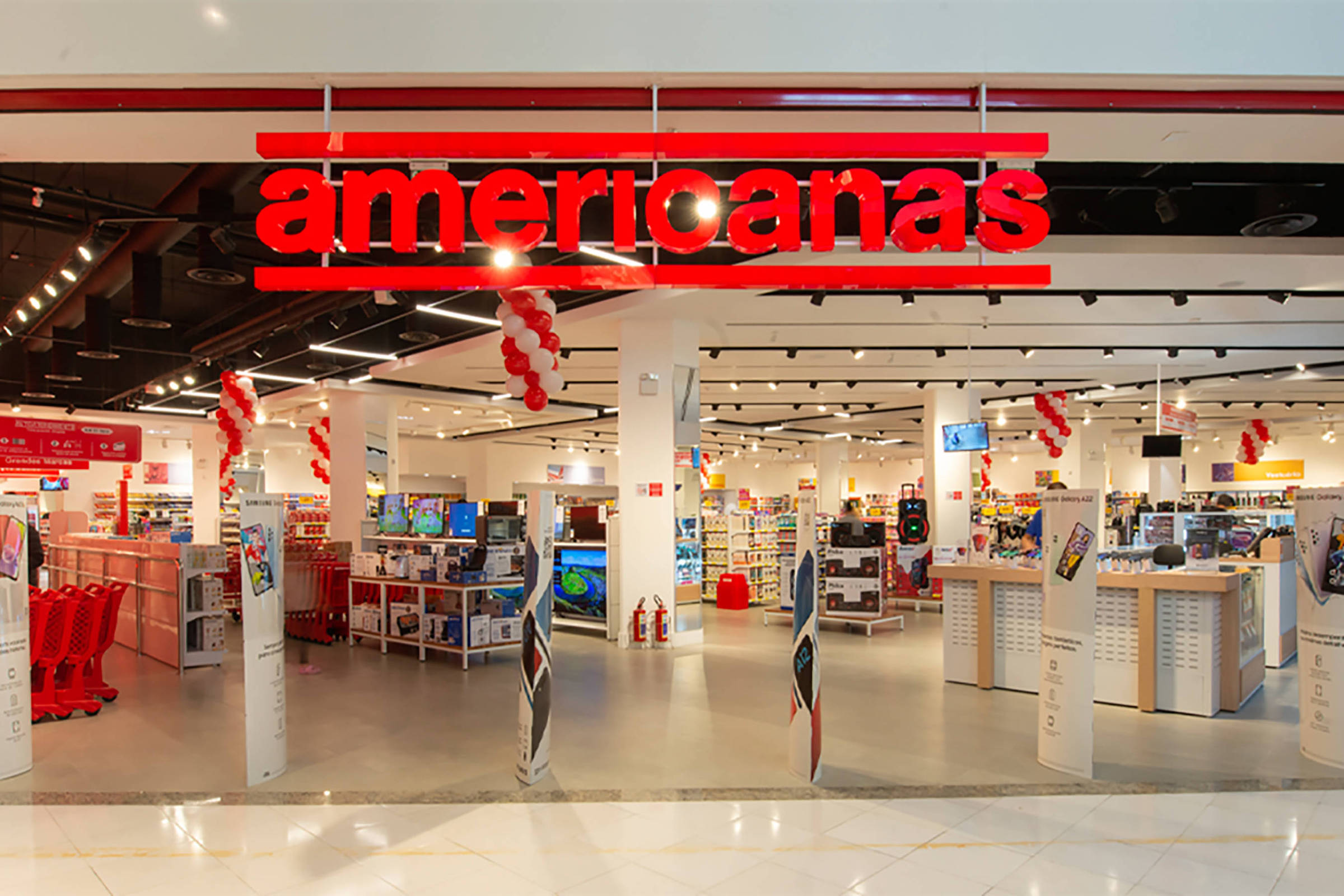 Analysts are still awaiting details on the announcement by Americanas on Wednesday night (11) about the preliminary discovery of around R$ 20 billion in accounting “inconsistencies” in the company’s balance sheet, which led to the resignation of the CEO and the financial director in company, but some have already placed a recommendation for the papers under review.

Sergio Rial leaves 10 days after taking office, after six years at the head of Santander Brasil. Rial replaced Miguel Gutierrez, who was president of Americanas for about 20 years. CFO Andre Covre had also just joined Americanas.

The Bradesco BBI team classified it as a “considerable and unprecedented accounting inconsistency” and considered the news “quite negative”.

“We—and the market—still lack the details to effectively measure how, and for how long, the balance sheet and ‘P&L’ (end balance sheet line) may have been misrepresented/impacted. The potential impact on future results is also not yet known. of course,” they said in a report sent to clients shortly before midnight.

“Even considering a supposedly non-cash impact, we see the announcement as definitely negative”, stated Pedro Pinto and team.

They pointed out that the first reason for such a view is due to the “abnormal” magnitude, since R$ 20 billion is equivalent to 2 times the market value, 1.3 times the book value or 0.6 times the gross sales in 12 months, “which suggests that the company has accumulated many errors or many years of bad accounting practices”.

“Secondly, this announcement raises important concerns about the company’s credibility and eventually its financial strength. We expect a large negative reaction to the stock in tomorrow’s trading session (Thursday 12th). Given the magnitude of the event and due to the lack of information, we are placing the paper under review for the time being.”

The former president of Americanas will discuss the conclusions about the company’s accounting at an investor conference organized by BTG Pactual at 9:00 am.

Citing precisely the “lack of visibility about what actually happened and the effective impacts to be observed in the company’s financial statements”, analysts at XP Investimentos led by Danniela Eiger also decided to place coverage of Americanas under review.

They added in a report also at the end of Wednesday that the statement brings several risks to the investment thesis, including the departure of Rial, which they saw as an important pillar to sustain the company’s transformation process, due to its execution history. , management focused on cost reduction and market credibility.

“His exit can be seen by investors as a warning of more risks ahead”, they evaluated.

They also drew attention to the possible negative cash impact, even though the company has highlighted that it expects the cash impacts to be immaterial.

They estimate that the announcement may imply greater leverage, given that Americanas’ indebtedness may increase depending on adjustments to its balance sheet; higher cost of debt, due to the greater perception of credit and liquidity risk; and deterioration of working capital, given that the company may have problems in maintaining supplier payment days, due to its worse cash cycle.

There is also, in the view of XP’s team, risks of lawsuits in the United States, given that the company has ADRs traded in the country, as observed in similar cases where minority shareholders were harmed by executive decisions.

“Needless to say, this should generate a huge negative sentiment, given the blow to credibility/governance,” added Citi analysts João Pedro Soares and Felipe Reboredo, in a report sent to clients in the early hours of Thursday. They recently cut the stock rating to ‘neutral’.

They also drew attention to the company’s disclosure that Americanas’ reference shareholders, present in the shareholder structure for over 40 years, informed the board of directors that they intend to continue supporting the company.

For the Citi team, it’s too early to say whether this actually translates into funding — for example, backing a capital increase. “At this stage, we cannot assess the size of the company’s real liabilities… Clearly, this is still the beginning of a long and complex story,” they added.

The share of Americanas, formed in 2021 with the merger of the group’s physical stores with the online operation that was under the former B2W, had a 68.7% drop in 2022, in line with the devaluation of the shares of technology companies, sales slowdown, inflation and high interest rates. In the third quarter, Americanas had a loss of more than R$ 200 million.

Morgan Stanley withdrew the ‘overweight’ recommendation and placed its forecasts for the company on review, citing that the operational recovery it sought had become completely clouded, as well as limited visibility into the extent of the accounting inconsistencies.

“With the new CEO and CFO stepping down in less than two weeks, we now see limited fundamental catalysts to reverse Americanas online and offline sales and margin pressures. of great value in relation to the size of the business,” he said.

“We await further details from the company on the management team and operating strategy, along with the impact of accounting inconsistencies on financial statements,” he wrote in a note to clients.

Another house that also put the recommendation under review was Itaú BBA, stating that they expect the stock to “suffer significantly” this Thursday, as its recent performance was mainly driven by market expectations regarding Sergio Rial’s deliveries in the medium and long term.

“In light of the unfavorable news, we have decided to re-evaluate our coverage until we can better understand the situation.”