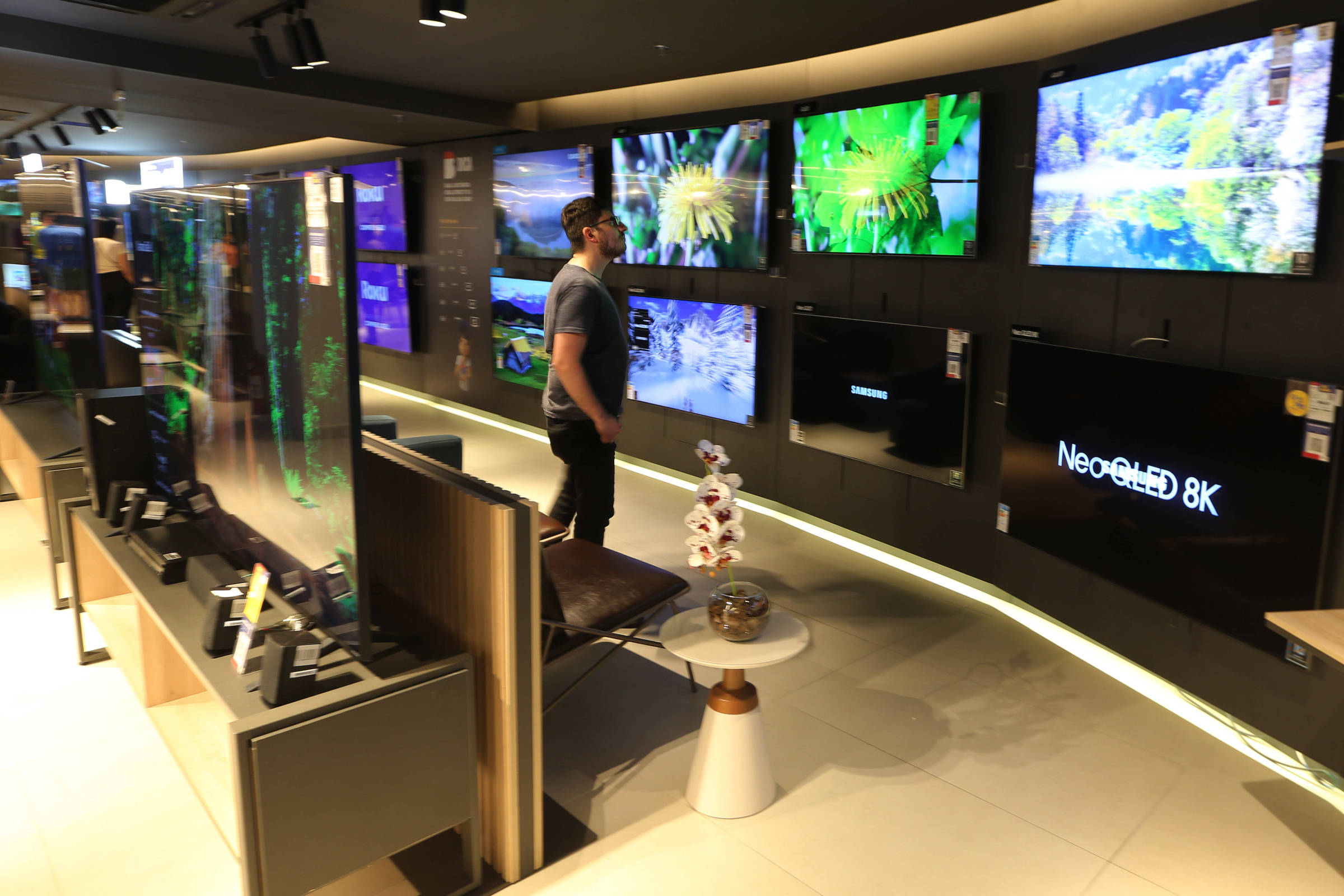 Economic activity showed signs of slowing down in Brazil in the final stretch of 2022, according to surveys released by the IBGE (Brazilian Institute of Geography and Statistics).

In the view of economists, the scenario can be largely associated with the combination of high interest rates, tight incomes and prices at still high levels, even with the recent lull in inflation.

Together, the factors inhibit the consumption of goods and services. If that wasn’t enough, the positive impact of the reopening of the economy, after the Covid-19 restrictions, is dissipating over the months.

This Thursday (12), the perception was reinforced after the release of data from the services sector, which has the greatest weight in the economy.

According to the IBGE, the volume of services was stagnant in Brazil in November, with zero variation (0%) compared to October. It was the second consecutive month without growth – the previous result had been a drop of 0.5%.

“The stability recorded in November reinforces the sector’s deceleration trend and the loss of pace of economic activity that are already felt more strongly in commerce and industry”, evaluated economist Claudia Moreno, from C6 Bank.

The services sector had been the highlight in the economy with the accumulation of positive rates. The segment is still 10.7% above the pre-pandemic level (February 2020), but was 0.5% below the record reached in September 2022, said the IBGE.

“The data are beginning to indicate a scenario that is not so favorable. We saw the economy recovering, the job market showed this, but there is still a lot to be resolved”, says economist Juliana Inhasz, a professor at Insper.

“Brazilians have a lower income. This is reflected in the data. There is less willingness to consume”, he adds.

Luiz Almeida, an analyst at the IBGE survey of services, said that the November result “can be read as a loss of breath”.

“It is worth remembering that from March to September the index [do setor] accumulated a growth of 5.8%. It is still too early to say whether we are facing a turning point in the trajectory,” he said.

The brake on services adds to the negative results of retail sales and industrial production in November, a period marked by events such as Black Friday and the World Cup.

Retail trade fell by 0.6% in relation to October, according to data released by the IBGE on Wednesday (11). It was the first time that the sector was in the negative field since July 2022.

Industrial production shrank by 0.1% in November, informed the IBGE on January 5th. The result came after advancing 0.3% in October.

Industrial production is still 2.2% below pre-pandemic levels. It also remains far from the maximum of the historical series. It registers a level 18.5% lower than the record level, reached in May 2011.

“The data confirm our expectations of a slowdown in the economy. The effects of the Selic rate [atualmente em 13,75%] are growing”, says economist Eduardo Vilarim, from Banco Original.

In addition to the impact of interest, the economist points out that the prices of goods and services remain at a high level in Brazil, despite the lower rise in accumulated inflation in 12 months.

The IPCA (Broad National Consumer Price Index) closed 2022 with an advance of 5.79%, after scoring 10.06% in 2021, according to the IBGE. The indicator exceeded the inflation target in both years.

“We have a depletion of families for consumption”, says Vilarim.

“Inflation may even slow down [subir menos], but the level is high prices. We would need a deflation [queda de preços] to make room in the families’ budget”, he adds.

Services provided to families, which include hotels, bars and restaurants, decreased by 0.8% in November. It was the second negative result in a row in this branch.

The only one of the five service activities that follows below the pre-pandemic is precisely the services provided to families, according to the IBGE. It is at a level 6.7% lower than in February 2020.

In view of this scenario, Banco Original projects a 0.3% drop in GDP (Gross Domestic Product) for the fourth quarter of 2022. For the accumulated result for last year, the forecast is for an increase of 2.9%.

The estimate for 2023 GDP is for a smaller advance, of 0.5%. The bias of this number is downward due to the weak indicators of recent months, points out Vilarim.

C6 Bank, in turn, projects a GDP around zero, and could even be negative, in the fourth quarter of 2022. “For 2023, the outlook is that growth will remain weak”, says Claudia Moreno, economist at the bank.

The impact of high interest rates, say analysts, should remain a challenge for consumption and economic activity in the first year of the Luiz Inácio Lula da Silva (PT) government.

The Brazilian agricultural harvest, on the other hand, should hit a new record, which may bring some relief to the economy, according to analysts.

Field production tends to reach a maximum of 296.2 million tons in 2023, a growth of 12.6%, indicated a forecast by the IBGE this Thursday.

“Agriculture can help reduce part of the discomfort, but there are other issues that will impact the economy, including low income and uncertainties. The harvest, even a record one, should not reverse this logic”, analyzes Juliana Inhasz, from Insper.

Facebook
Twitter
Pinterest
WhatsApp
Previous article
Shrimp in pumpkin and cosmopolitan: see where to eat dishes to relive the 1990s in SP
Next article
Argentina: Inflation closes 2022 at 94.8%, 32-year high