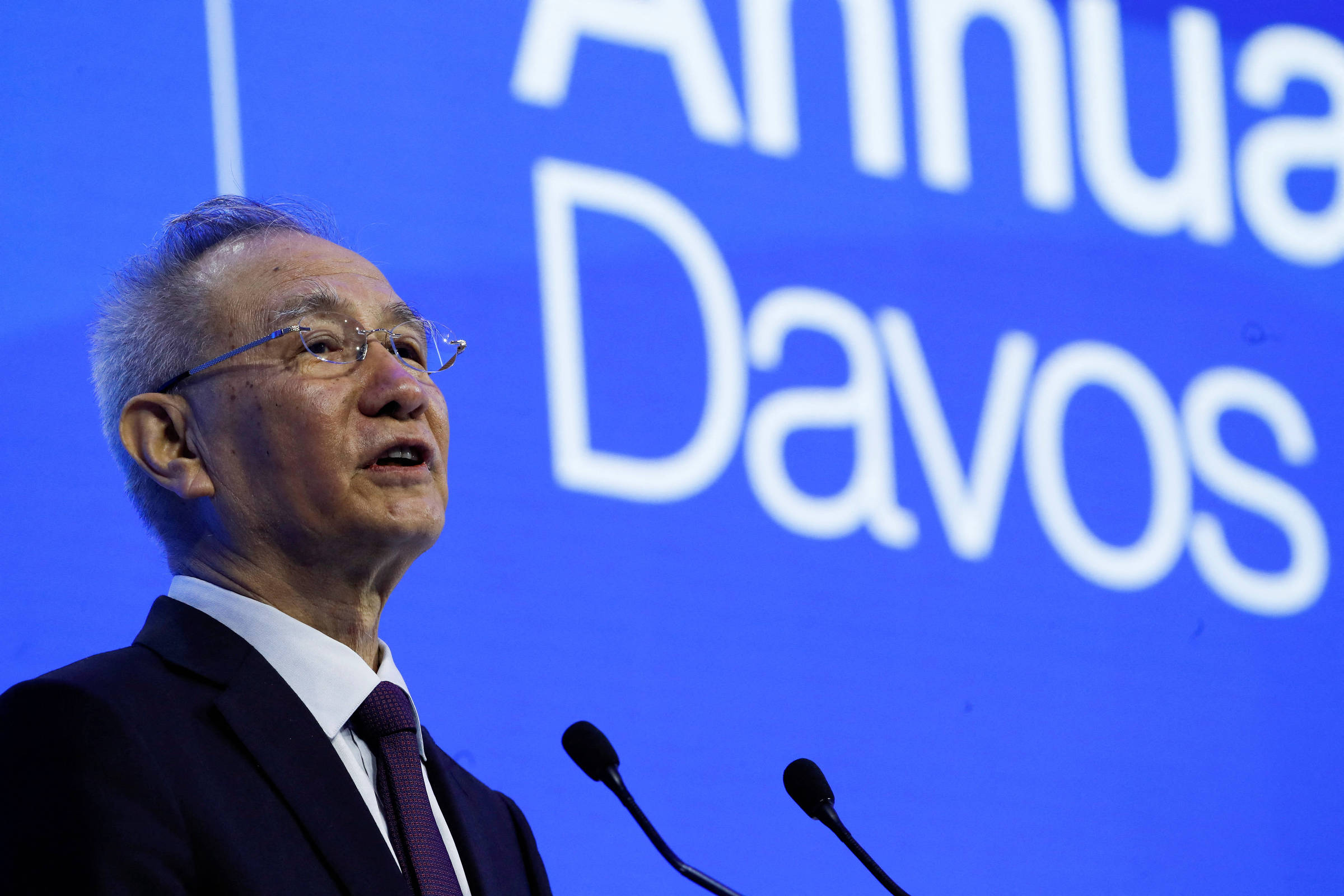 China’s economy is open to the world: vice premier in Davos

The economic czar also said that China will champion entrepreneurship and that the doors to foreign investment will be increasingly open.

“China will always promote full openness and improve the level and quality of openness,” he said. “Foreign investment is welcome in China, and the door to China will only open wider.”

The speech took place a few hours after the release of Chinese GDP (Gross Domestic Product) data for the fourth quarter of 2022. The country’s economy grew 3% last year, one of the worst results in almost 50 years.

According to the vice-premier, however, the country is confident that its economy will return to its normal growth trend in 2023 and expects a significant increase in imports, business investment and consumption.

Liu, who has been in office since 2018, said it was impossible for China to return to the path of a planned economy. He also said he would continue to support the private sector, promote fair competition and deepen reform of state-owned giants.

This Monday (16), the National Bureau of Statistics showed that China’s economy slowed down in the fourth quarter of 2022. GDP grew 2.9% in the annual comparison, less than the 3.9% observed in the previous quarter, of July to September.

The result exceeded the expectations of analysts consulted by Reuters, who predicted an expansion of 1.8% in the quarter, and also shows the effects of the “Covid zero” policy adopted by the country.

However, it was not enough to reach the cumulative growth target of 5.5% in the year – the annual expansion in 2022 was 3%. Excluding the 2.2% increase in GDP after the first hit of Covid in 2020, this is the worst result for the Chinese economy since 1976.

In the quarterly comparison, GDP remained stable in the period between October and December, compared to expectations of a drop of 0.8% and a gain of 3.9% in the previous quarter.

Facebook
Twitter
Pinterest
WhatsApp
Previous article
Hatzidakis for ERGANI report: More jobs and better pay in the three years 2019-2022
Next article
Eye trial: Shocking new evidence – ‘My son was floating face down, I was going to go with him or leave him to save my daughter’