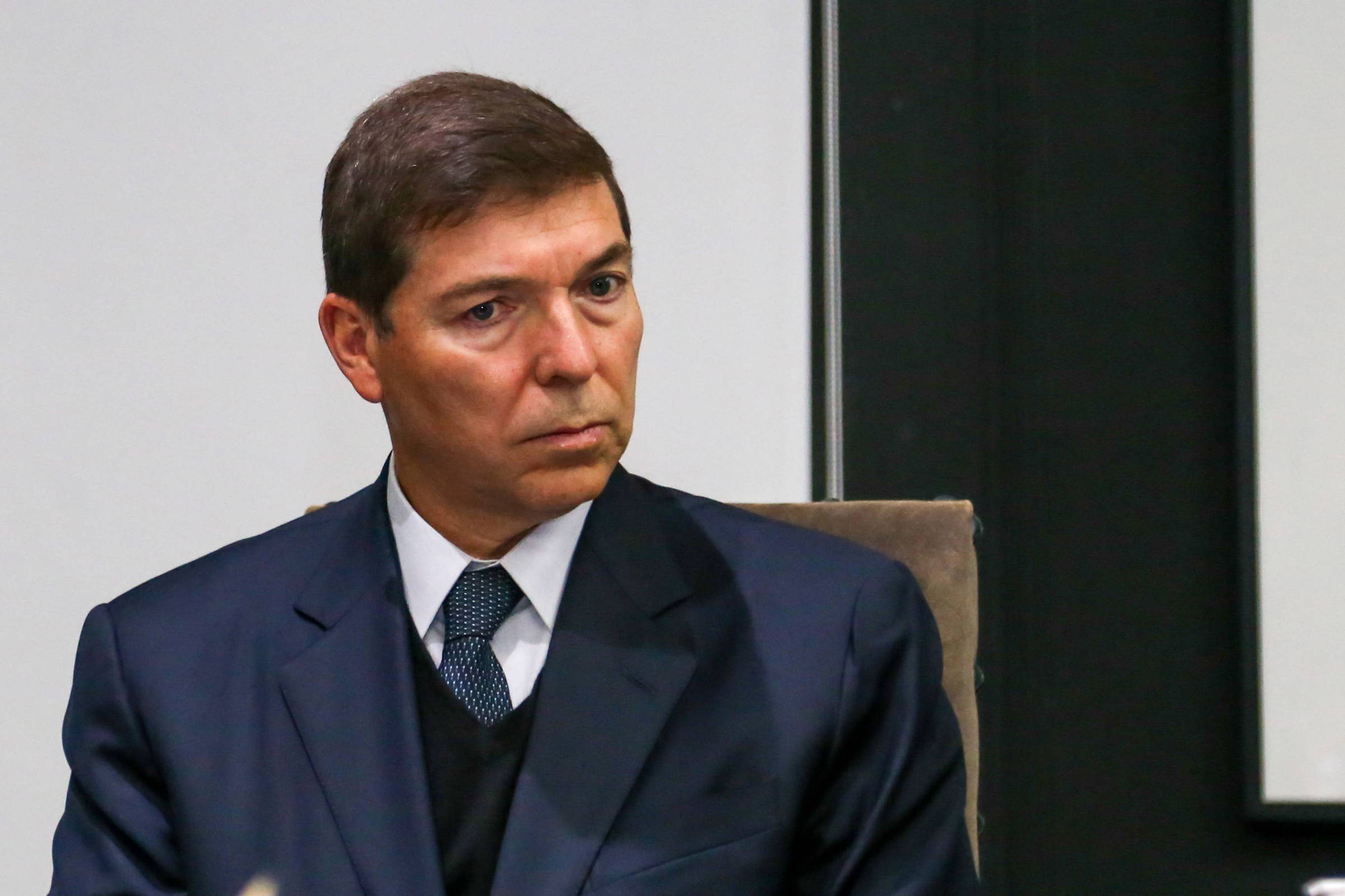 Josué was removed from Fiesp because he made a manifesto in favor of democracy, says Reale Jr

The removal of Josué Gomes from the presidency of Fiesp (Federation of Industries of São Paulo) approved on Monday (16) by 47 union representatives was a blow, in the opinion of lawyer and professor Miguel Reale Jr.

For him, the decision taken by a portion of the board of representatives of the industry entity was a reaction to the fact that Josué Gomes had organized a manifesto in favor of democracy – in 2022, Fiesp led a letter from entities, also signed by Febraban ( banks) and trade union centrals.

“It’s a coup in big letters. In fact, Josué was dismissed because he made a manifesto in favor of democracy”, he said. According to Reale Jr, “never in the history of Fiesp has a president been removed.”

When contacted, Fiesp informed that it does not comment on internal matters.

The lawyer said this Tuesday that Josué Gomes has not yet decided what type of measure will be taken to challenge the holding of the assembly, but that he is convinced that the plenary session and the voting are irregular.

“It was shamelessly illegal. A blow to the democratic spirit.”

The entity’s statute provides, says the lawyer, that any accusations made to the president of Fiesp would need to be individually framed. That is, for each alleged irregularity in the exercise of office, the opposition would have to indicate to which item it referred.

The possibility of loss of mandate in command of Fiesp is foreseen in article 27 of the statute. This device has five items: embezzlement or squandering of social assets, serious violation of the statutes, abandonment of the position, acceptance of transfer that prevents the exercise of the position and conduct incompatible with the ethics, dignity and decorum of the position.

Even though the accusations pointed out, one by one, what were the frameworks in the statute, Reale Jr says that the president would have ten days to defend himself based on the “broad right of defense”.

For the lawyer, the 12 questions sent by the unions were answered by Josué Gomes. “These are all side issues and they have been answered. None of them fall under Article 27.”

Among the 12 points, there were questions such as the number of interviews given by him to talk about the industry and how many visits he made to the National Congress to debate industry agendas. At another time, those dissatisfied asked Josué Gomes to explain the activities carried out by people in bodies linked to Fiesp, such as Sesi and Senai.

The composition of the departments and councils, pointed out by allies and opponents as a source of tension between the unions and Josué, also appears in the details of the request. For the opposition, Gomes should justify the participation or absence of unions in these spaces.

The unions’ questions also included the fact that Josué had signed, on behalf of Fiesp, a manifesto for democracy. Despite being non-partisan, the document was understood to be in opposition to then-president Jair Bolsonaro (PL) – of whom Skaf was an ally and supporter in the 2022 elections.

This was, in Reale Jr’s assessment, the real reason for the attempt to remove the president of Fiesp from office. “They ran over the statute like a bulldozer. They removed it simply because they wanted to.”

Miguel Reale Jr was the author of the request for the impeachment of Dilma Rousseff. In the 2022 elections, he declared support for Lula.